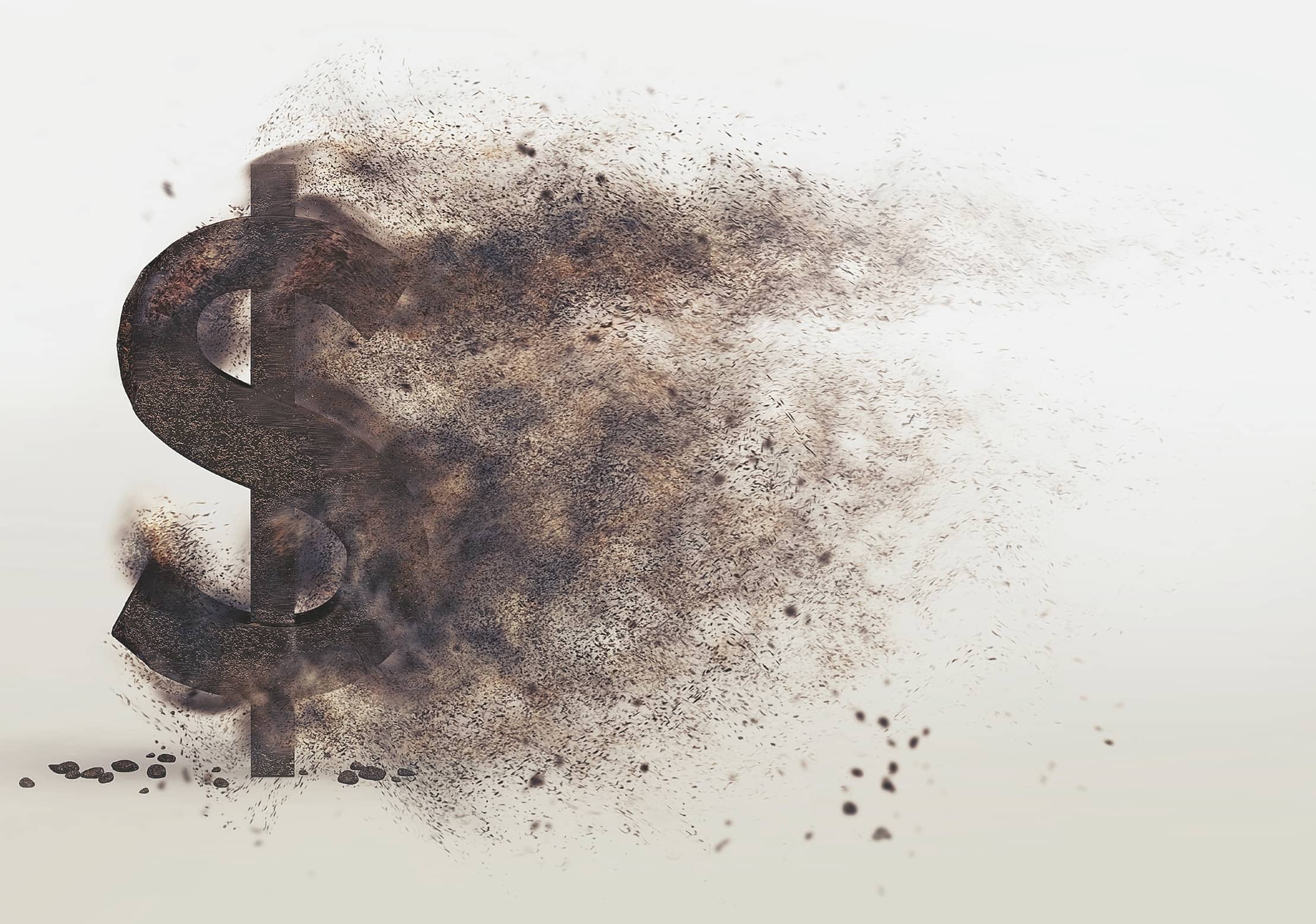 The news is full of conflicting signals about the economy. Although no single indicator has a perfect record at predicting recession, the following three are considered the most reliable by many economists and collectively provide a pretty good early warning system.

→ What it is: This plots the interest rate paid by bonds of the same quality but different maturities (for example, three-month, two-year and 10-year Treasuries). Usually, longer-term securities pay higher interest than shorter-term ones as compensation for tying up your money. When that relationship inverts, it’s viewed as a sign that investors are more worried about what will happen in the economy in the near future than what will happen years from now.

→ What it’s saying now: “Danger Ahead.” The curve on two-year and 10-year Treasury yields, considered the most reliable measure, inverted last August for the first time since 2007. An inverted yield curve has preceded every recession in the modern era but not every inversion has been followed by recession.