Are You Recession Ready? 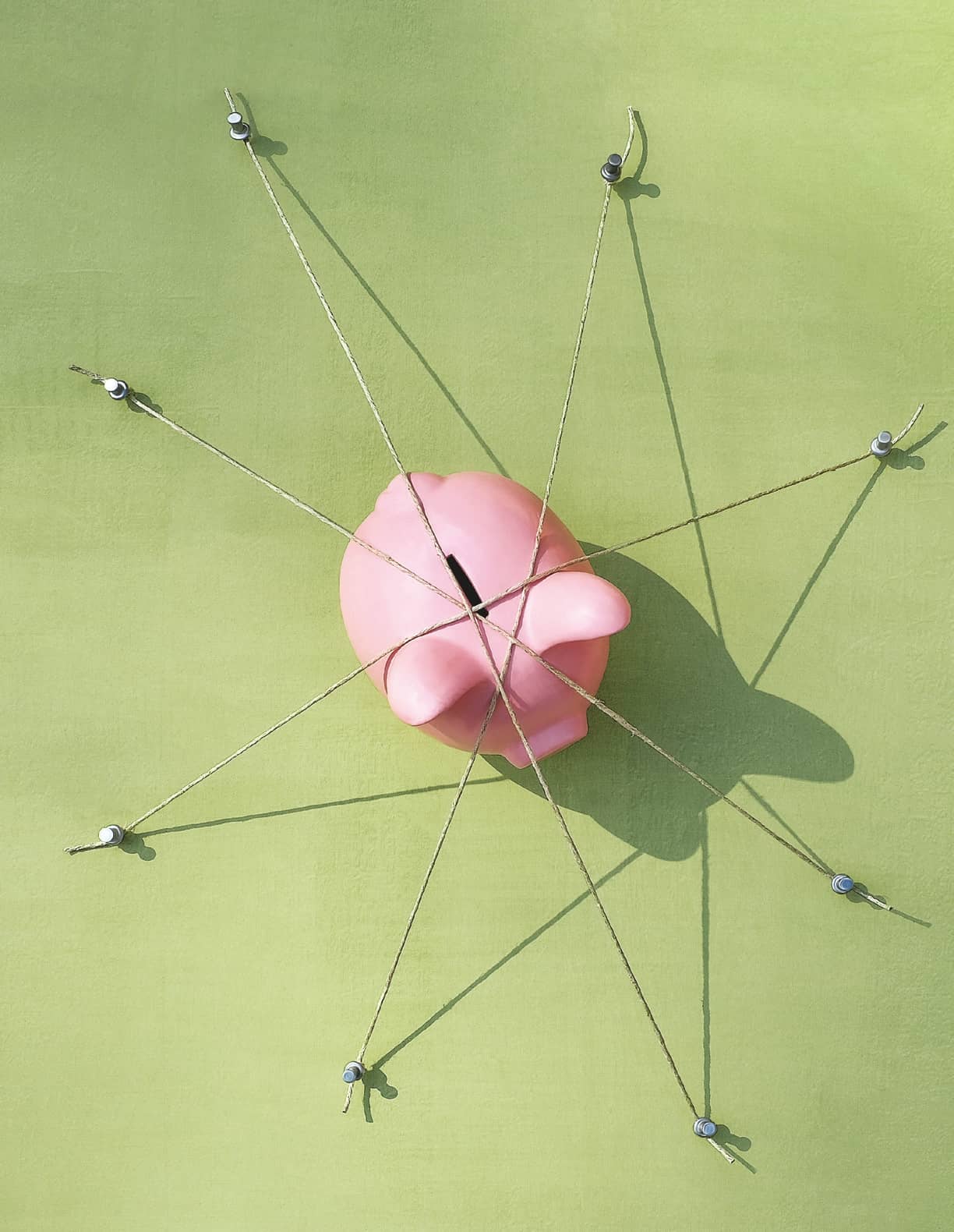 The economy, in a record recovery, is finally facing OMINOUS head winds. Here are 12 ways to protect your money—and be ready for anything

Just four months after the current economic expansion officially became the longest in U.S. history, signs of its impending demise seem to be everywhere. October started off with a report that manufacturing activity contracted for the second month in a row, hitting its lowest level since the Great Recession—a result that sent stocks tumbling. That followed a late September Conference Board survey showing confidence among consumers, who fuel two-thirds of the U.S. economy, had posted its biggest drop in nine months. Meanwhile, confidence among the nation’s top CEOs saw its biggest quarter-over-quarter drop in seven years, the Business Roundtable said. If that wasn’t enough, the Organisation for Economic Co-operation and Development cut its forecasts for most of the world’s major economies, citing trade tensions and a possible no-deal Brexit among the greatest threats to growth. 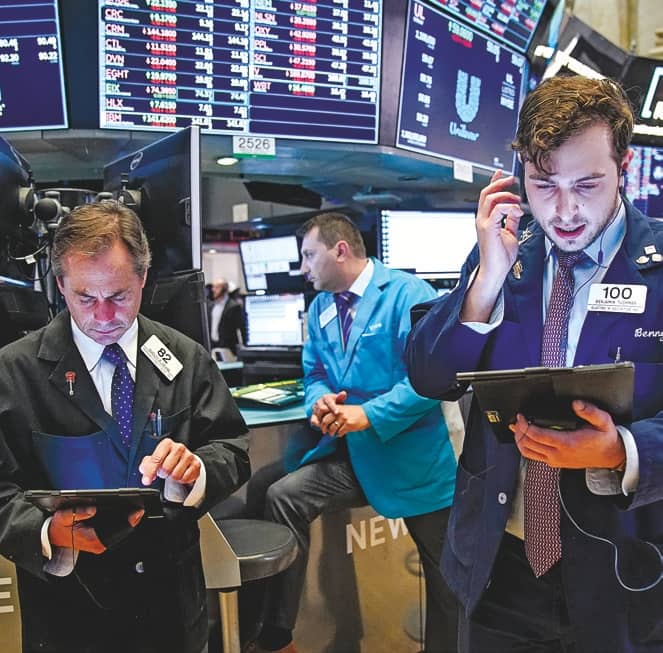 It shouldn’t exactly come as a surprise then that the latest Gallup poll found about half of Americans now believe that a recession in the next year is likely—a more pessimistic reading than the survey found 12 years ago, just two months prior to the start of the Great Recession.

Before you hit the panic button, though, here’s another critical fact: Nobody actually knows when the next recession will hit. For one thing, economists as a group are notorious for missing these calls (research last year by the International Monetary Fund found that, out of 153 recessions in 63 countries between 1992 and 2014, only five were predicted in advance by the forecasters surveyed by the IMF). Key indicators are also more mixed than recent headlines suggest. The unemployment rate, for instance, recently hit a 50-year low and, though the rate of growth is slowing, GDP is still rising and expected to do so for the next year or more.

The only thing that’s crystal clear: After more than 10 years of an economy that keeps going up-up-up, an eventual downturn is a sure bet—and the time to prepare for it is now. “Trees don’t grow to the sky,” says Christine Benz, director of personal finance at Morningstar, an investment research firm. “At some point you know there will be slackening in what’s been a great economy for a very long time, so it makes sense to take pre-emptive action to safeguard your finances.” 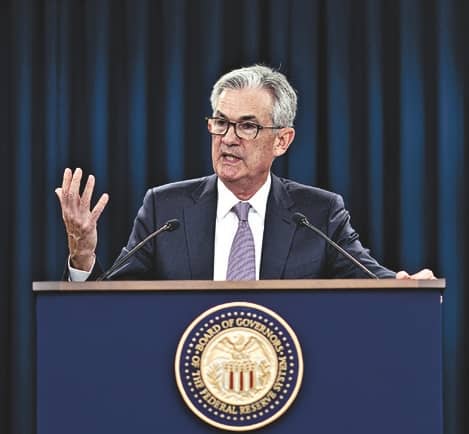 It’s like living in an area that’s prone to hurricanes, says Carl E. Van Horn, director of the John J. Heldrich Center for Workforce Development at Rutgers University. “You know it’s likely there will be another hurricane at some point and, if you’re smart, you don’t wait until it’s two days away to stock up on batteries, water, and plywood,” he says.

“You have to be ready in advance.” To prepare for the next economic storm, here are a dozen smart moves to make now.

SHORE UP YOUR SAFETY

EVEN IN THE BEST OF TIMES, MANY AMERICANS LIVE on the financial edge. The Federal Reserve reports that nearly 40 percent of households would struggle to come up with the cash to cover an unexpected $400 expense, let alone the larger amounts they’d need to tide them over a layoff, reduction in work hours or any of the other strains on income that are common during a recession. Meanwhile, research by the American Institute for Economic Research shows that families in the bottom half of the income spectrum typically only have enough savings to replace one to two weeks of income.

Even more affluent households are often cash-strapped. Among those making $85,000 or more— the top 25 percent of the income range—the typical family only has enough in liquid savings to replace 40 days of income.

Build Up Cash Reserves → Financial planners typically recommend keeping enough in an emergency fund to pay for at least three to six months of basic living expenses and preferably more heading into a recession. That’s especially important if you work in a field that’s tied to the economy or you’re 50 or older. In the Great Recession, the average length of unemployment was 29 weeks, but for workers aged 55 to 64, it was one year, according to the Urban Institute.

It’s a lofty goal. But, in fact, any amount you tuck away will be helpful. “Even a thousand bucks is better than no bucks,” says financial planner Stephanie McCullough of Sofia Financial in Berwyn, Pennsylvania.

To increase your odds of success, open separate savings or money-market account and name it something like the “Oh S--t Fund,” McCullough suggests. This leverages a behavioral finance principle called mental accounting: When you tag money for a specific purpose, you’re less likely to spend it on other things.

Then, automate contributions by designating a set amount to go into the “fund” every time you get paid via direct deposit (most companies allow you to split your paycheck between two or more accounts). Or set up a similar plan at your bank or brokerage or via a savings app like Qapital. The app also has a few quirky pre-set rules you can use to add a dollar or two to your account every time you, say, go for a workout or buy a latte. →