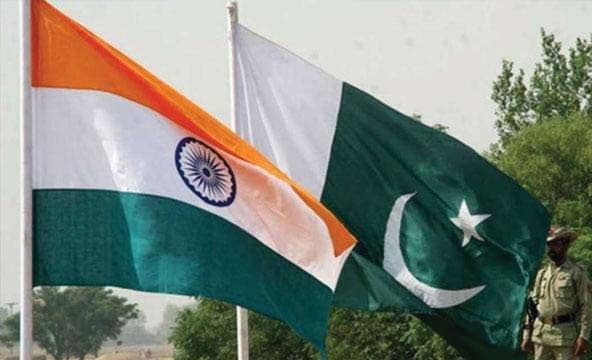 The ceasefire between India and Pakistan is as good as dead and not just because of violations by Pakistan but also because of the strong responses by India.

In an operation against terrorist camps in Pakistan-occupied-Kashmir (PoK) during the intervening night of October 19 and 20, Indian heavy artillery reportedly killed at least 18 terrorists along with 16 Pakistani soldiers. The artillery assault was on terror launch pads housing Jaishe-Mohammed (JeM) and other jihadists, in Neelam valley, opposite the Tangdhar sector of Jammu and Kashmir’s Kupwara district. The retaliatory strikes took place after Pakistan carried out attacks firing at Indian posts and tried to infiltrate terrorists.