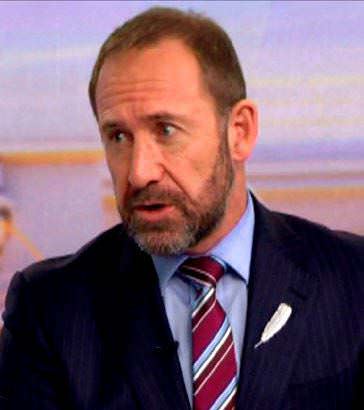 As the Government gropes all over for answers, GE grass may not be one.

Infectiously clever designer and entrepreneur Ian Taylor’s work motto is “Bugger the boxing, just pour the concrete”. This would never do for running the country. Rather, “measure twice, cut once” is the admirable sentiment behind the Government’s myriad policy inquiries, reports and task forces. They’re the boxing. But the concrete mixing process is becoming dangerously protracted.

Whatever happened to Jacinda Ardern’s battle-cry Let’s Do This? Or, as her Deputy Prime Minister Winston Peters is wont to say, “Too much hui and not enough do-ey.”

Reports and reviews are essential. Public policy requires a factual and precautionary basis, and those affected need time to have a say.

But on the scale the Government is doing consultation – estimates range from 70 to 170 pre-policy report-ish processes under way – it’s going to face a massed roosting of returning chickens – achieving peak cacophony and spilt yoke at election time.

An absolute cracker this week was the last formal advisory from the Prime Minister’s departing chief science adviser, Sir Peter Gluckman. Invited by Ardern to advise her on climate-change remediation, he’s highlighted New Zealanders’ world leading progress in inventing grasses for livestock that drastically lower methane emissions. The resoundingly silent response to this – surely the climate-change holy grail for this country – is because the grass is genetically modified. It’s as though we have found the Holy Grail, but it turns out to be embossed with a lewd cartoon and very rude words.