The Dope On Weed 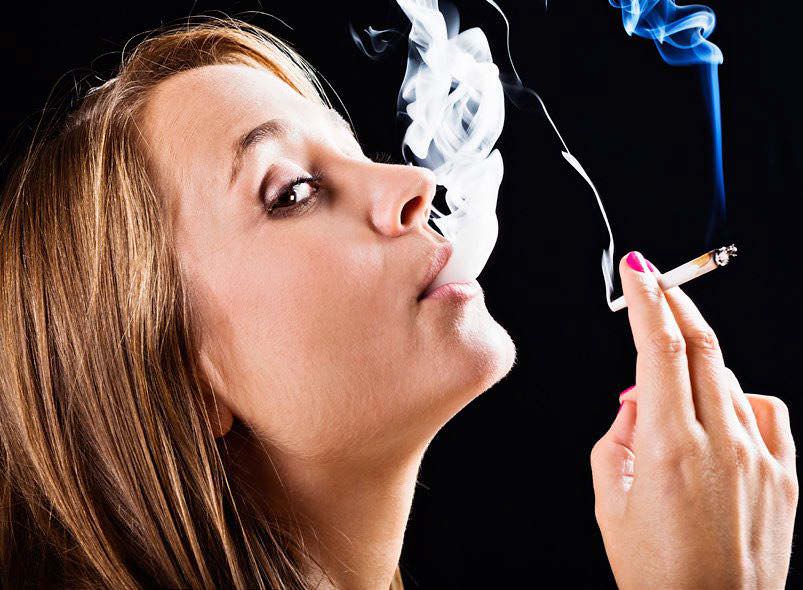 There are good arguments for and against allowing medicinal use of cannabis.

In 2016, after a US conference, I stopped off in Santa Monica and stayed near Venice Beach. This famous strip of California sand is defined by the combined smells of cannabis and urine, according to a reviewer on Google Maps.

The place has a significant homeless community and no small number of not-homeless semi-drunk urinators. There are also several “Green Doctors” practices – green-coated people who dole out cannabis. For medicinal use, of course.

Kiwis are having a discussion about that very question: whether and how to allow cannabis for medicinal use. One part of the debate might be said to be shaped by the Reefer Madness stereotype – the 1930s anti-weed propaganda film. Another is defined by accounts of first-hand experience that sometimes looks a lot like the film’s stereotype. Then there are the equally poignant stories of people who might be helped, perhaps dramatically, by easier access to medicinal cannabis.