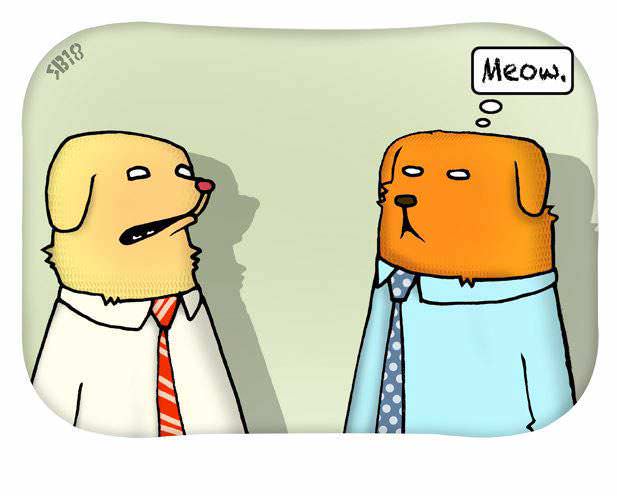 Auckland, it seems, is not very good at making its mind up about anything. Driving in from the airport recently, I was whisked through the Waterview Tunnel and arrived at our Ponsonby place in almost half the time the old route would have taken.

I recall that when the tunnel was mooted years ago, it met a storm of opposition about the disruption it would cause, the houses that would have to be cleared from the site and the cost. Protesters also declared it would be choked with stationary traffic as soon as it was built.

In fact, the traffic was not heavy when I passed through its portals, the people who were displaced are now happily living elsewhere and, as a nation, we seem to have comfortably absorbed the bill. I hear nothing but praise for the tunnel from motorists freed from the eternal stop/start journey to the airport down Dominion Rd.