Sit Back And Miss The Action 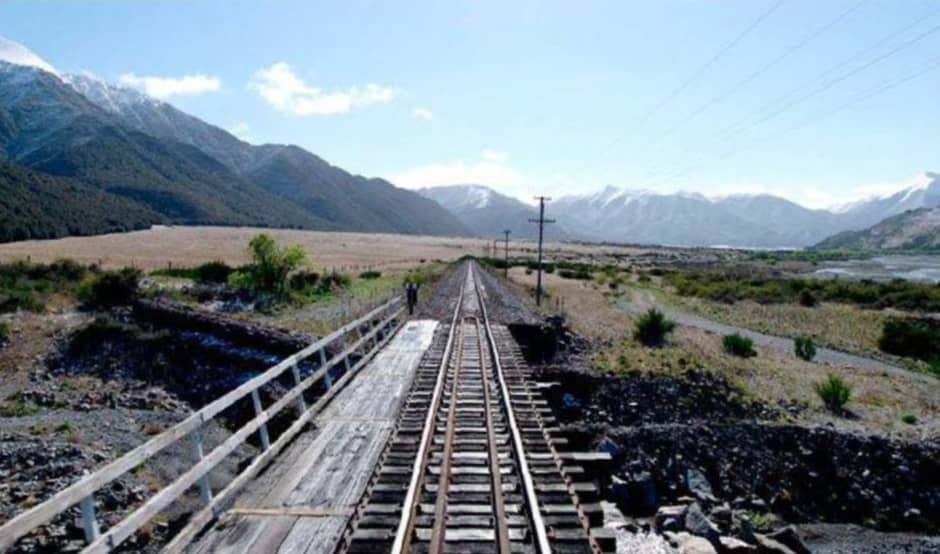 Not since the descent into light-entertainment purgatory that was Telethon has the small screen made such outrageous demands on our time and attention. Slow TV, they call this new trend in epic time wasting. It started in Norway. In 2009, BergensBanen minutt for minutt offered a journey from Bergen to Oslo, in real time, filmed by cameras on the train. Slow TV Norwegian-style has since explored the hours of viewing fun to be had watching logs burn and, on National Knitting Eve, “12 hours non-stop knitting”.

Now, Prime has screened its own version. Go South commands us to take a 12-hour, almost-real-time journey by train, two boats and a Land Rover from Auckland to Milford Sound. The insomniacs’ special ran on a Sunday from 1.30am.