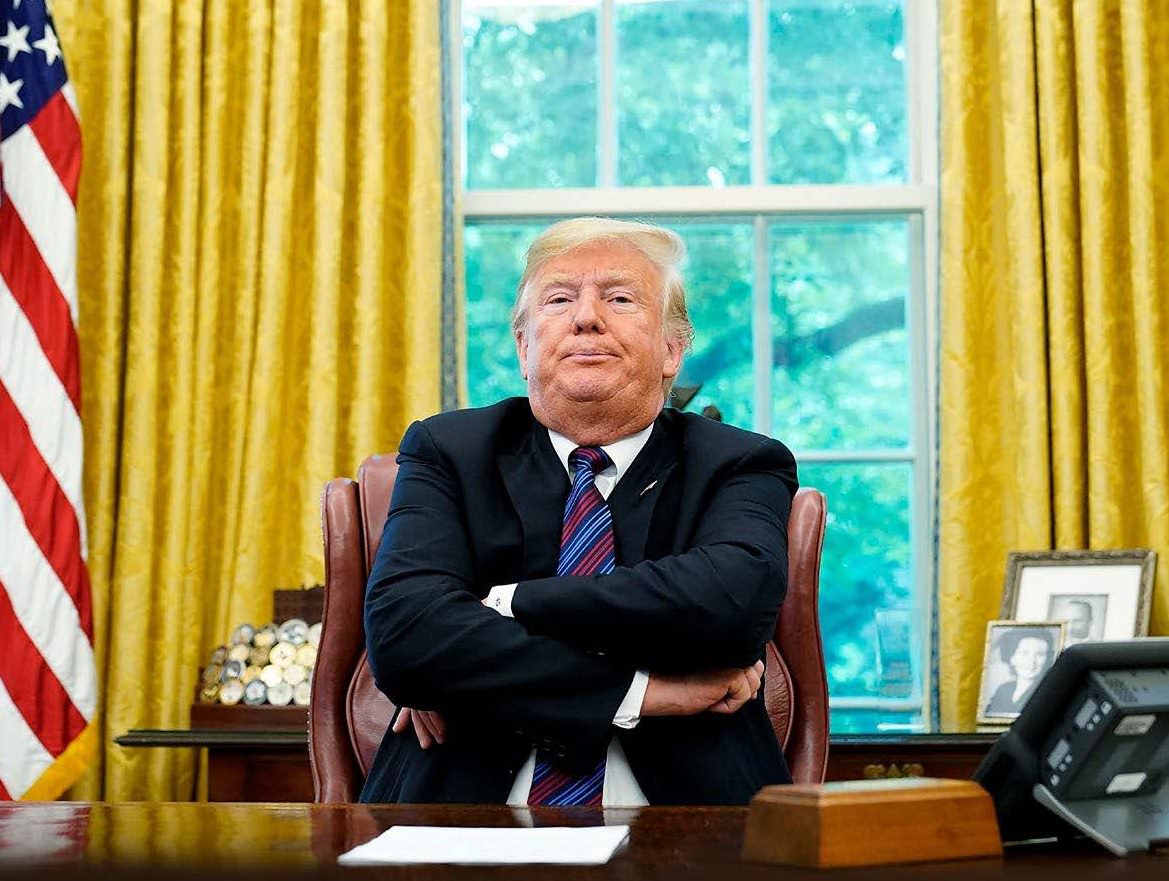 The torrent of revelations from inside the White House carries the risk that Americans become desensitised to Donald Trump’s unpresidential behaviour.

In a 2000 essay that appeared in the short-lived Talk magazine and resurfaced in his 2017 non-fiction collection The Rub of Time, British writer Martin Amis claimed that:

- Pornography accounts for 43.5% of the US gross domestic product.

We’re entering similar territory with regard to “shock” revelations about Donald Trump’s conduct and the goings-on at the heart of his Administration, the latest of which are revealed in fabled reporter Bob Woodward’s book Fear: Trump in the White House and the New York Times op-ed piece written by a “senior figure” in the administration who understandably prefers to remain anonymous.

These dispatches from the front line contain some arresting detail, but they are essentially variations on a theme that emerged very early in Trump’s presidency. And just as pornography is so pervasive that no estimates of its footprint and financial clout, however improbable, can be dismissed out of hand, the madness of and around King Donald is now so apparent that we’re disposed to believe almost anything: