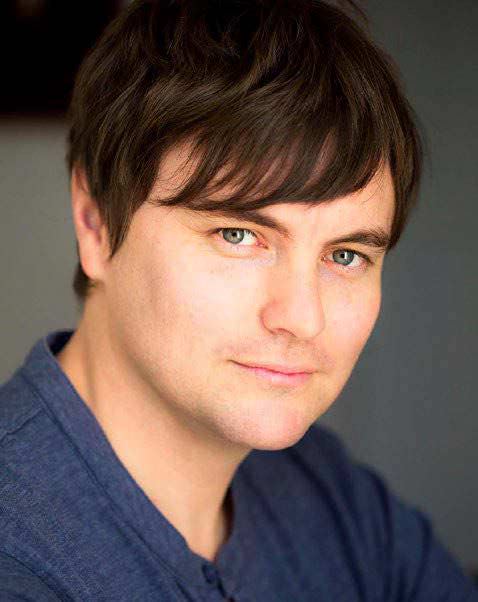 My relationship with the national soap, chugging along on our screens for an impressive, if startling, 26 years, is like my relationship with religion: I turn up for weddings, funerals and bar mitzvahs and mostly give it a swerve the rest of the time.

Actually, I’m not sure there’s been a bar mitzvah in Ferndale. It can only be a matter of time. The gods of television have decreed that the universe is not nearly absurd enough, so Shortland Street will screen six nights a week until the end of the year. It’s some sort of soap world record, apparently, and the inaugural Shorty Sunday was a celebratory hour long.

I can’t keep up as it is. The last time I watched, the show’s 25th anniversary was being marked by the eruption of that hitherto harmless landmark, Mt Ferndale. The denizens of Ferndale coughed a lot, got dirty and stoically carried on trying to murder each other. Pregnant oncologist Eve Reston wandered off into the eruption and returned like a wild-eyed prophet: “This is a purge. It’s a cleansing fire! Only the strong will survive.”