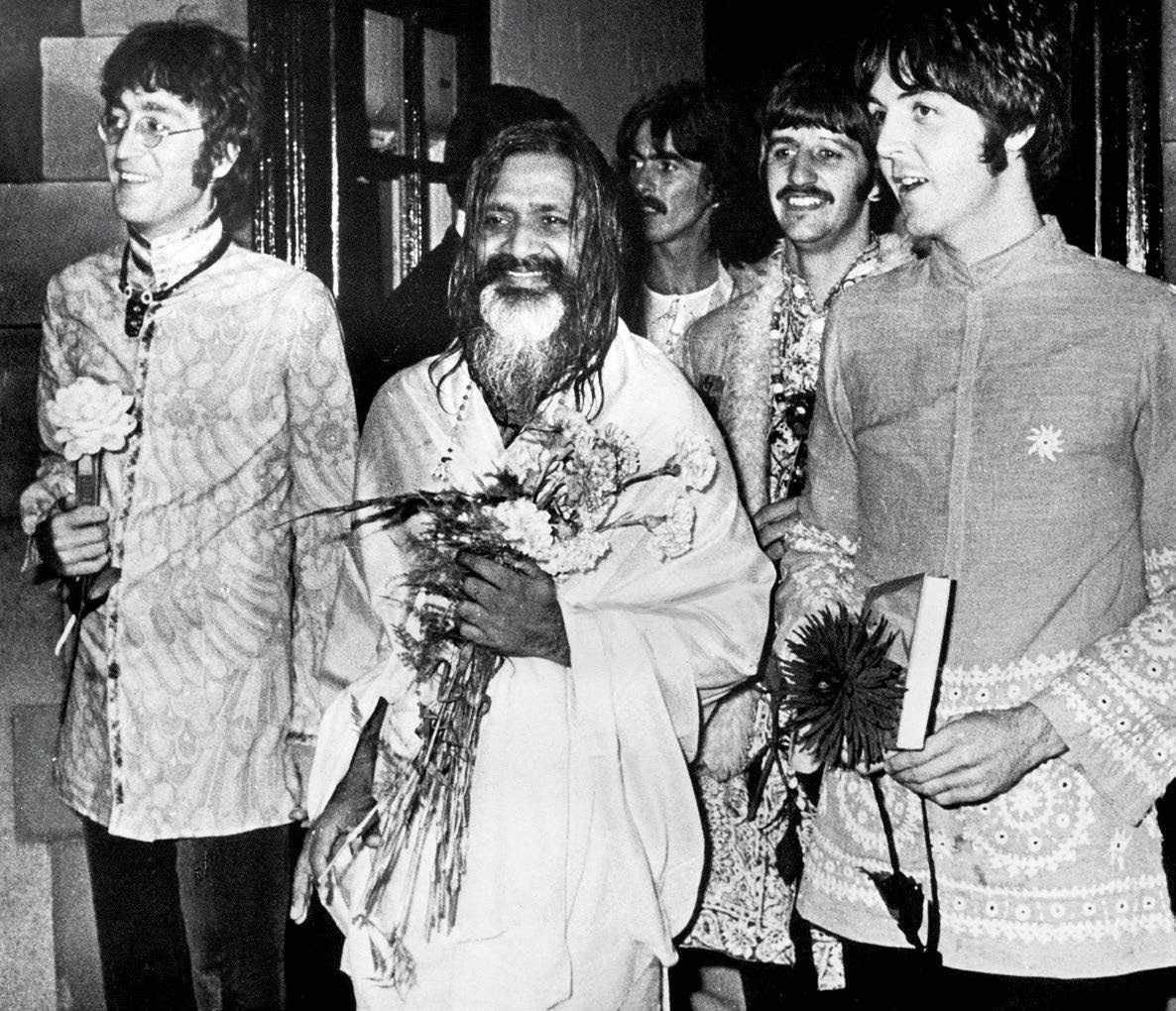 When the Maharishi popped in for a flying visit, it was hard to predict the influence this Indian guru would wield.

Closer to home, athletes such as Allison Roe and a few former All Blacks praise the calming technique famously endorsed by the Beatles. Half a century ago this year, the Fab Four flew to the Himalayan foothills – garlands around their necks – renouncing drugs in favour of the Maharishi’s flavour of spiritual meditation.

But it was a different story in 1962 when TM’s founder, Maharishi Mahesh Yogi, flew in as part of a world tour.

Billboards in the main centres promoted him as the man teaching the world “the secret path to relaxation”. His lecture in the Wellington Town Hall drew a small crowd keen to hear more about “his deep method of meditation by which anyone may gain heightened efficiency of thought and actions and release from tension and anxiety”.