Invasion Of The Killer Zees 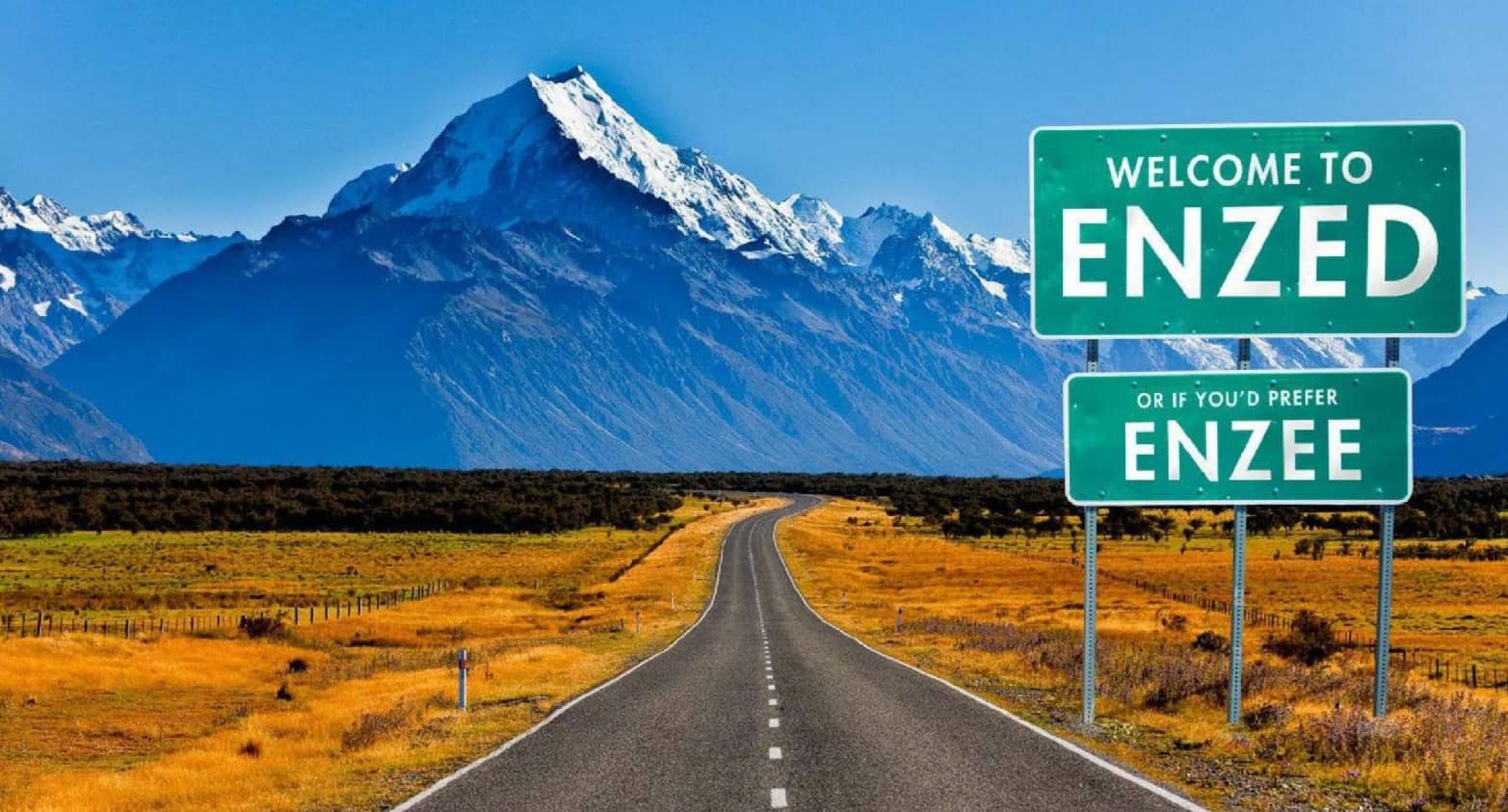 Is our relationship with the letter zed changing?

Nothing is more basic to English than its alphabet. It’s why we call those 26 letters the building blocks of language. Everything we write and read depends on how those 26 letters are combined. So, you’d think we’d be able to agree on how they sound – and in 25 cases we do.

But increasingly, and especially among younger people, that unloved straggler at the end of the alphabet is being pronounced as zee instead of the traditional and widely accepted zed.

Miriam Meyerhoff, professor of linguistics at Victoria University of Wellington, was listening to The Sound radio station one day in December when she heard something that really caught her attention. “It was an ad that finished with the person saying something was ‘the best in Enzee’. It really surprised me because I would have thought that Enzed, to refer to the country, has the status of a word. It is not decomposable.”

It’s impossible to say exactly when zee started to be used here, though there are a couple of obvious cultural reference points.

The American TV show Sesame Street, made in the only English-speaking country in which zee is the standard pronunciation, first aired here in the 1970s when there was only one channel, so it was able to slip zee in via those infrequent episodes that were brought to you by that letter.

And no one ever reclined in a La-Zed-Boy chair. The La-Z-Boy name only worked with the zee pronunciation. But the culprit most often cited is that innocuous, ubiquitous, infectious ditty: the alphabet song, copyrighted in 1835 in the United States.