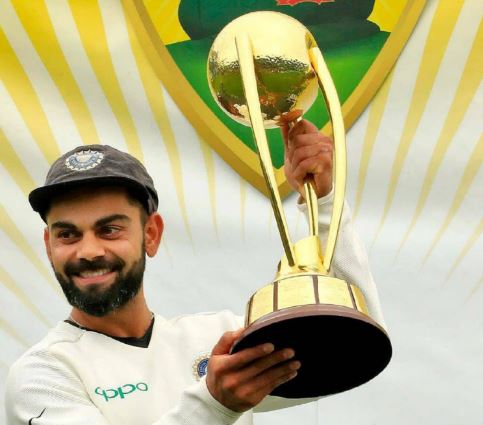 Kiwi crowds are sure to be entertained by Virat Kohli, captain of cricket’s new superpower.

Napoléon Bonaparte probably didn’t say “China is a sleeping lion” (or tiger, or dragon or giant). “Let her sleep for, when she wakes, she will shake the world.”

However, so many leader writers have decided that attributing the quote to le petit caporal lends a pleasing historical sweep to their musings about China’s rise that the Napoleonic origin has become conventional wisdom. Hence Chinese President Xi Jinping referenced Napoléon during a state visit to France in 2014 in the course of reassuring the world that, although the lion is now wide awake, she’s really just an overgrown pussy cat – “peaceful, pleasant and civilised”. No one disputed the first part of Xi’s statement.

The quotation resonates because it pithily and rather ominously evokes a momentous historical development. Sadly, as far as I can tell, no one in cricketing circles paraphrased it to predict/warn that one day India would stop punching below its weight and the reverberations would be felt wherever the game is played.