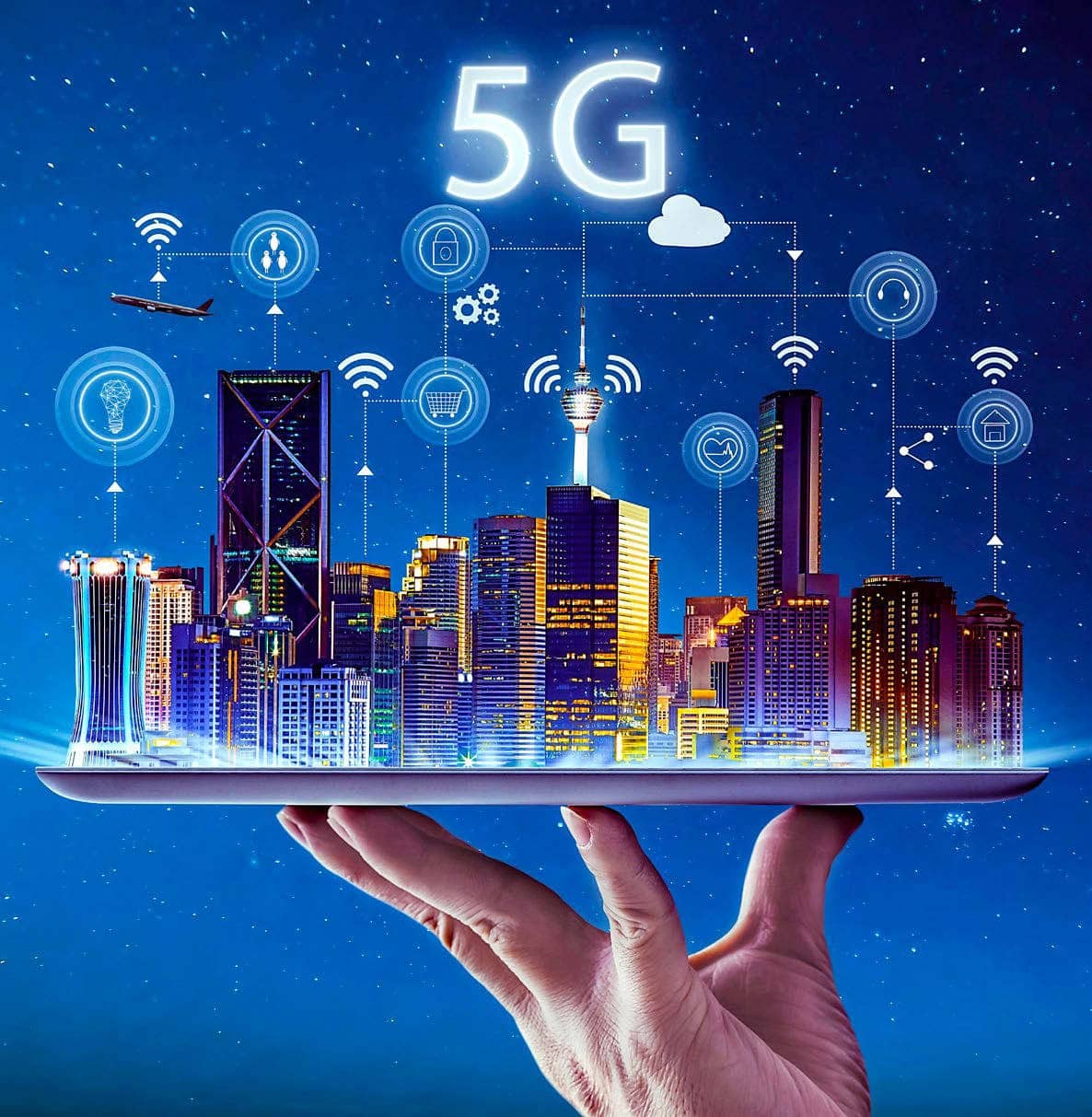 As politicians grapple with the question of whether to let the world’s biggest mobile-phone technology provider, Huawei, be involved in our 5G network, Peter Griffin investigates how the company has landed in the proverbial.

Chinese company Huawei, which has 180,000 employees and supplies networking equipment used by three billion people, was everywhere to be seen last week in the Spanish city of Barcelona, host to the annual Mobile World Congress. In eight pavilions the size of football fields, the world’s networking and mobile-phone companies joined in a hypefest focused on the technology of the moment – 5G, the fifth generation of cellphone technology.

The 5G networks that will be switched on around the world from later this year will offer connection speeds dozens of times faster than current technology. That means using your phone for broadband speeds you presently enjoy on a fixed-line fibre connection, more impressive mobile gaming and streaming video services.

Further down the track, 5G will connect smart cities and driverless cars, creating an “internet of things” network, a web of connected devices.

Billions will be invested in building 5G networks and the phones that run on them in the coming years. But the company leading the charge to 5G could be left out of the picture as it faces the prospect of a ban on its technology in the US being extended across the world, from the UK and Germany to Australia and New Zealand. 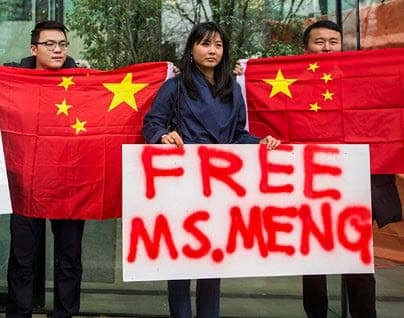 In November, the Government Communications Security Bureau (GCSB) said it had identified major network security risks with Huawei, which phone company Spark plans to contract to build a 5G network next year.

That mirrored assessments from intelligence agencies in Australia, Germany and the UK, where a special oversight committee had already been established to scrutinise Huawei’s technology.

It looked like the Five Eyes security alliance (comprising Australia, Canada, New Zealand, the UK and the US) closing ranks on a rival that had gained a technological lead. Then, in December, Huawei’s chief financial officer, Meng Wanzhou, was arrested in Canada on grounds that she had duped banks into violating Iran sanctions. The US is trying to extradite her in what appears to be part of an escalating economic and technological power struggle between two of the world’s superpowers. 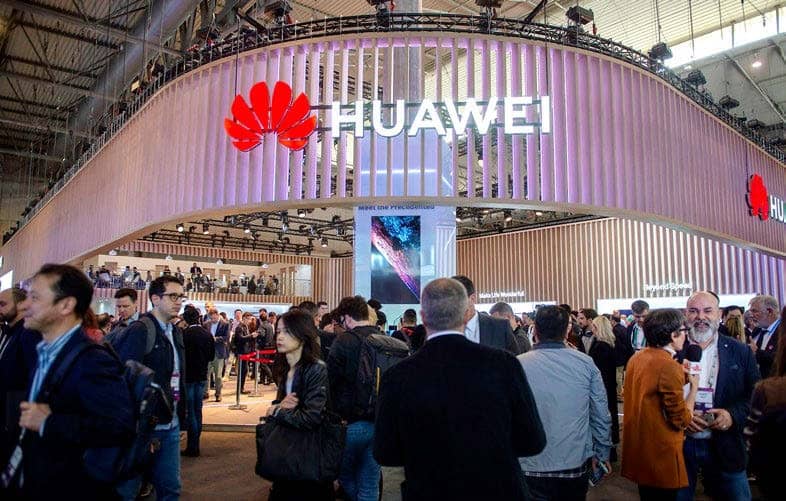 Prime Minister Jacinda Ardern has had a struggle of her own trying to maintain relations with China while rejecting one of its most successful companies.

“I don’t think anyone expected this to get as big as it did, as quickly as it did,” says Andrew Bowater, Huawei NZ’s deputy chief executive, who was in Barcelona for the Mobile World Congress.

“We’d had issues in Australia and the US. But New Zealand was quite a surprise for us, particularly because we’d had really good engagement with the Government and the GCSB.”

The intelligence agencies have never publicly detailed their concerns about Huawei’s technology, but the clear implication is that they fear the global reach of the Shenzhen-based company could aid the Chinese Government in spying and cyber espionage.

“It’s just not real,” Bowater says. “We’ve gone through all this extra scrutiny, analysis and evaluation through the [Huawei Cyber Security Evaluation] centre in the UK to prove that there are no wormholes back to China, there are no backdoors in the coding or anything like that.”

IN THE EVENT OF WAR

Another concern security experts point to is the potential for China to direct Huawei to disable other countries’ critical telecoms infrastructure in the event of war breaking out.