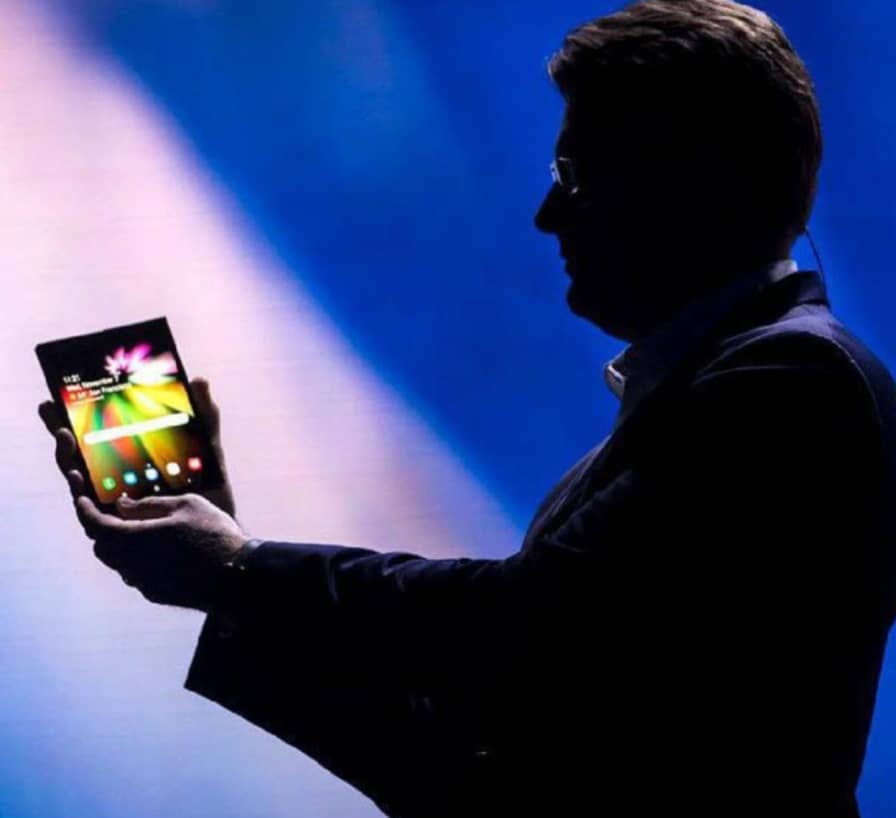 Foldable phones are finally pocket-ready as the industry hits the upgrade button – but they won’t come cheap.

Do you want a foldable phone? That’s the question that could make or break the smartphone industry this year as its biggest players finalise phone models that open like a book to reveal a screen with the Holy Grail of flexible screen design – a seamless join.

Samsung’s foldable “F” will be the leading contender this year, though it won’t be the first onto the market. That honour goes to Royole’s FlexPai, unveiled last month at the Consumer Electronics Show in Las Vegas.

One reviewer described it as “charmingly awful”. It is chunky and the software appeared glitchy in demos, failing to reformat properly as the phone was opened and closed.

Huawei and LG have foldable phones in the works. Even Motorola’s classic Razr phone is tipped to return as a foldable.

Foldable screen prototypes have been around for ages, but it has taken a long time to get them ready for prime time. The key engineering challenge has been developing a hinge overlaid with a high-resolution display and protective glass that can stand being flexed hundreds of thousands of times during the phone’s lifespan.