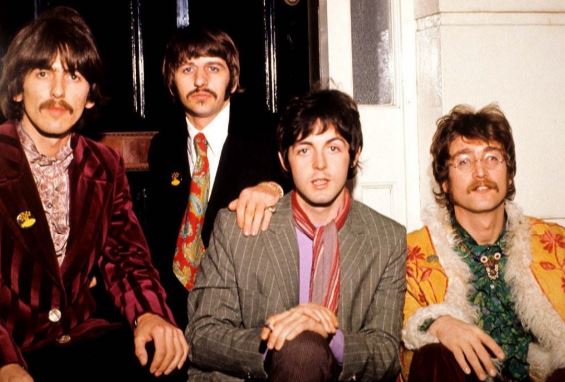 Graham Reid considers the Beatles’ expansive “White Album” half a century after its release.

In 2010, when Rolling Stone magazine compiled its list of the 100 greatest songs by the Beatles – that’s about half the originals they released – there were 13 songs from their 1968 self-titled double album. Known familiarly as “The White

Album” for its plain cover, this seemingly shapeless collection of 29 songs (plus John Lennon’s musique concrète sound collage on Revolution 9) stood in stark opposition to the eccentric psychedelics on Sgt Pepper’s Lonely Hearts Club Band of the previous year.

These days, few under 50 could name half a dozen songs from The White Album, which sprung no hits, other than Lennon’s angry-sounding Revolution – the b-side of the pre-album single Hey Jude – and maybe Paul McCartney’s throwaway ska-influenced Ob-La-Di, Ob-La-Da.

The White Album – often sounding more a collection of songs by individual members than a cohesive Beatles album – is largely undiscovered territory for many and was out of step with the times, unlike their previous releases that captured or exemplified the zeitgeist.