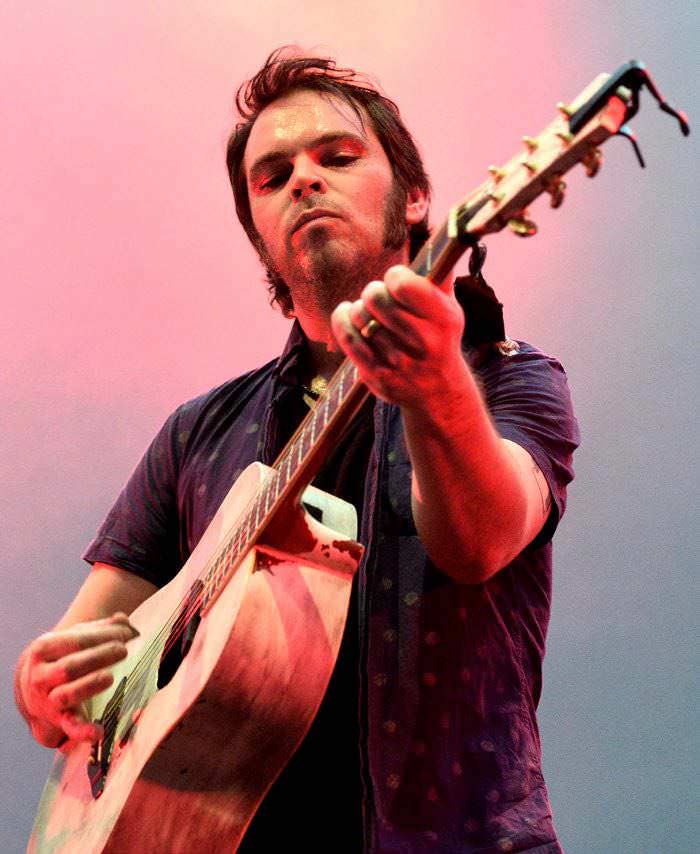 The former Supergrass frontman and Britpop survivor returns to NZ as a politically minded singer-songwriter.

At the height of 90s Britpop, Gaz Coombes was young, he ran green, kept his teeth nice and clean … or so the song – his breakthrough hit, Alright, with former band Supergrass – went.

Now he’s wrangling two kids, doing the morning school run and leaving mixtapes in their bedrooms in an effort at “casual brainwashing” against the “incessant machine of vacuous, mind-numbing pop” on his local radio station in leafy Oxfordshire.

Of course, back in 1995, when Coombes and his childhood mates Mick Quinn and Danny Goffey released that teenage anthem, which told of his enthusiasm for brushing twice daily, it was his voice that was blaring out of car speakers around the world, rubbing parents up the wrong way and sparking back-seat singalongs.