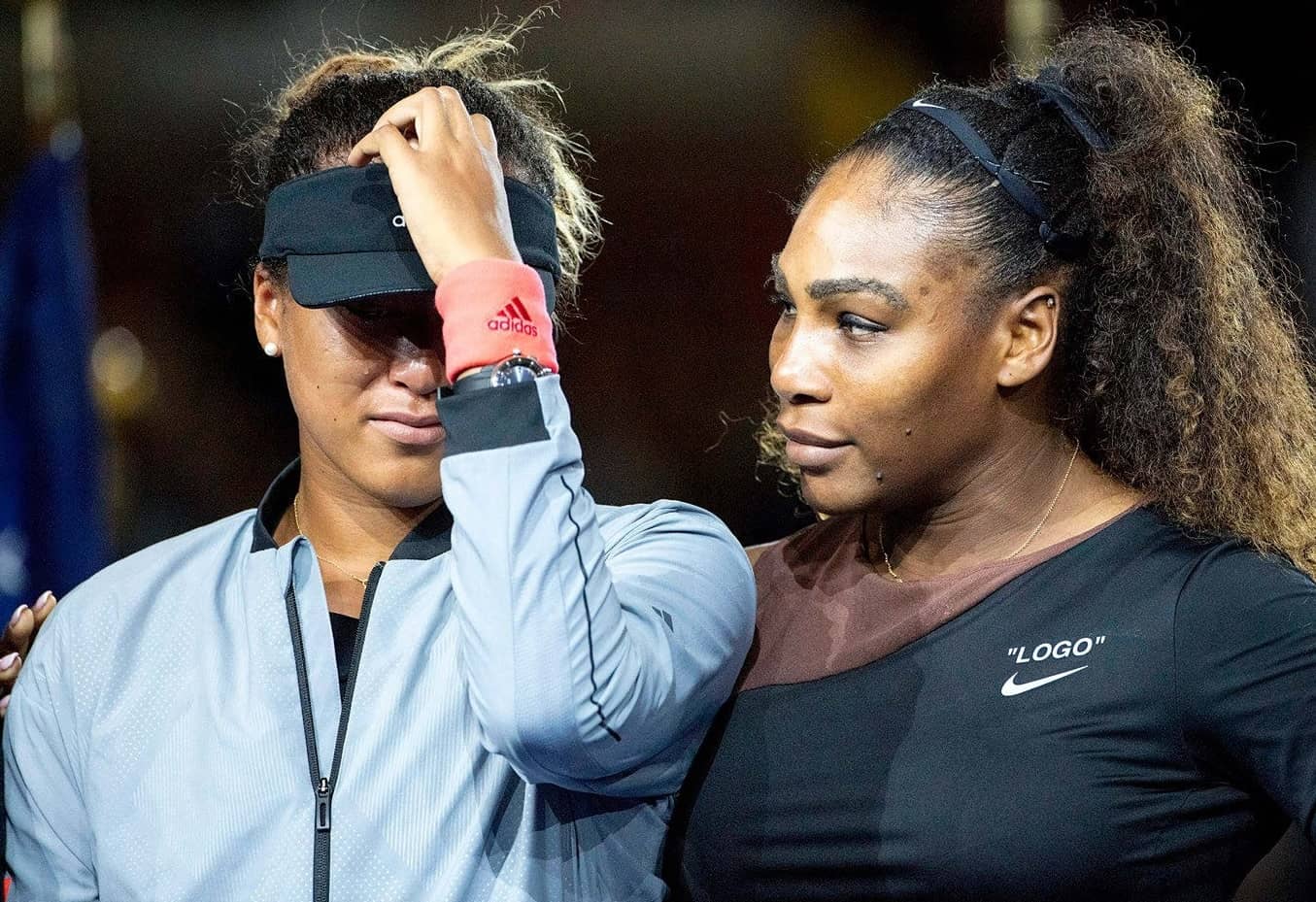 Media scrutiny and hype could be the undoing of many a promising young sports star.

Should it ever appear, the headline “The bitter tears of Naomi Osaka” will provoke mixed feelings. One could admire the allusion to The Bitter Tears of Petra von Kant, a 1972 all-female-cast German movie by Rainer Werner Fassbinder, even as one’s heart sinks.

Osaka, the world’s top-ranked women’s tennis player and winner of the past two grand-slam singles titles, has cried in public three times in just a few months.

The first shedding of tears was unremarkable: she’d just beaten Serena Williams, the greatest female player of all time, in the US Open final amid a controversy not of her making (Sport, September 29) that prompted sections of the New York crowd to boo throughout the presentation ceremony.

After being knocked out in her first match at the Dubai Tennis Championships in February, the 21-year-old Osaka wept at a press conference as she tried to explain her split with coach Sascha Bajin without speaking ill of the departed.