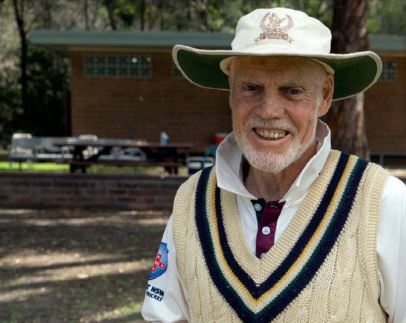 The full story behind cricket’s infamous underarm incident of 1981 has never been told – until now.

Sporting drama often proves more ephem­eral than we think at the time. Most thrill­ ing wins, crushing victories and controversial calls fade into the back­ ground as the years – or even months – pass. Who can really remember what happened last season?

But the final ball of the cricket World Series match between New Zealand and Australia on February 1, 1981, is not one of those moments.

As the interviews in Underarm: The Ball That Changed Cricket (Prime, Sunday, 8.30pm) show, everyone remembers what happened that day. Every­ one – even the bewildered fans watching on TV – has a story.