Terrorism In the Age of Trump 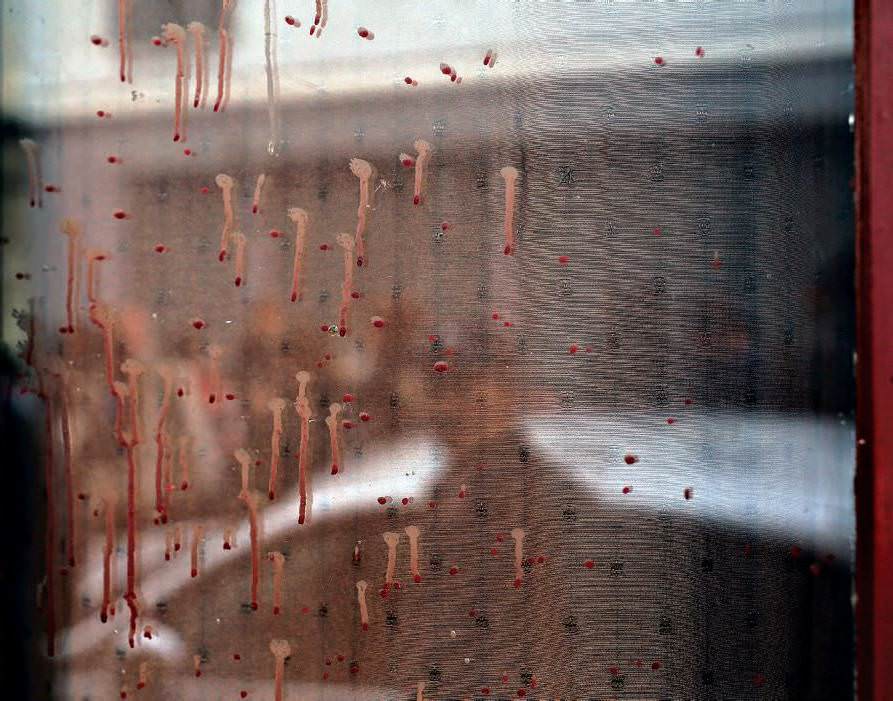 Whats changed in the right-wing brain since 9/11.

In the aftermath of mass murder in Paris, Establishment Republicans posited hopefully that now, finally, their voters would get serious and support a presidential candidate who had professional experience in the field of politics. A few days after the attacks, Politico reported the firm convictions of party stalwarts, who confidently asserted, “The reemergence of foreign policy atop the Republican agenda will force voters to reevaluate the outsider candidates, particularly as both [Donald] Trump and [Ben] Carson display a lack of knowledge about national security and the terrorist threat.”

But that, it turned out, was wishful thinking. Far from sobering up the Republican electorate, the attacks served instead to intensify its state of frothing rage. A poll showed that the candidate Republicans trusted most to handle terrorism, and the candidate who found his overall lead in the polls rising again after an autumn sag, was none other than Donald J. Trump. And, indeed, this development may have been predictable. From the standpoint of a Trump skeptic, it makes no sense to entrust the task of addressing large policy problems to a buffoonish demagogue; post-Paris, it makes even less sense to entrust one with solving problems now revealed to be even larger.

From the standpoint of a Trump fan, however, things look quite different: The country desperately needs a strong leader who can assure it of victory and who will look after its people without being held back by diplomatic niceties or moral decency, goes the thinking. Gazing upon the bloody streets of Paris and the hordes of suspicious-looking foreigners desperate to take refuge in the United States, his supporters see the allure of a Trump presidency now more than ever.

The enveloping climate of fear extends far beyond Trumpian knuckle-draggers, however. A CNN reporter at a press conference asked President Obama, “Why can’t we take out these bastards?” Polls conducted days after the Parisian atrocities showed substantial majorities in favor of sending ground troops to fight ISIS and against allowing more ISIS-fleeing refugees into the U.S. America is relying on its lizard brain.