Cosby: The Women - An Unwelcome Sisterhood 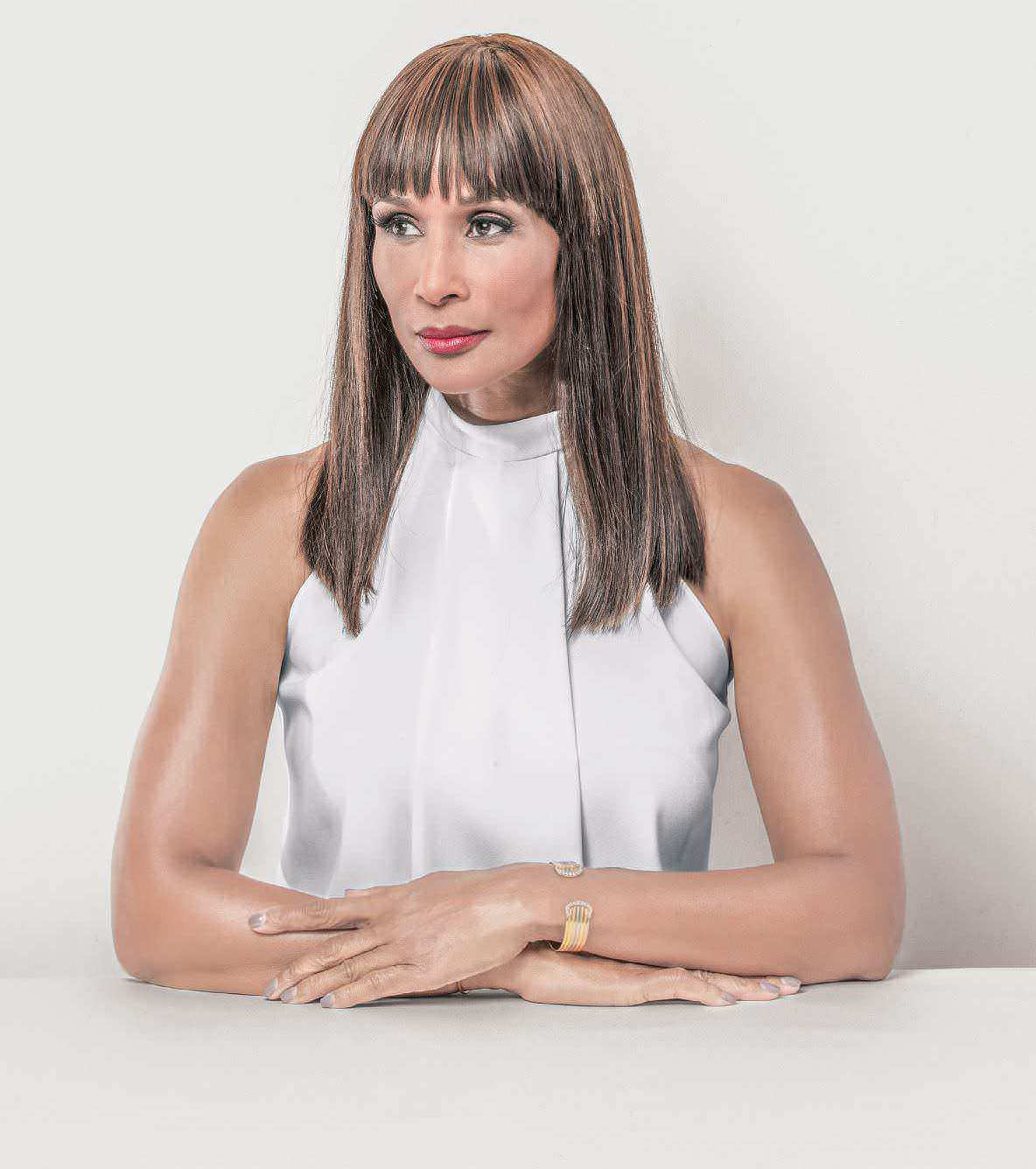 One by one, they came forward with stories of being drugged and raped or assaulted by Bill Cosby, finding safety in their staggering number and a culture that was finally ready to believe them. 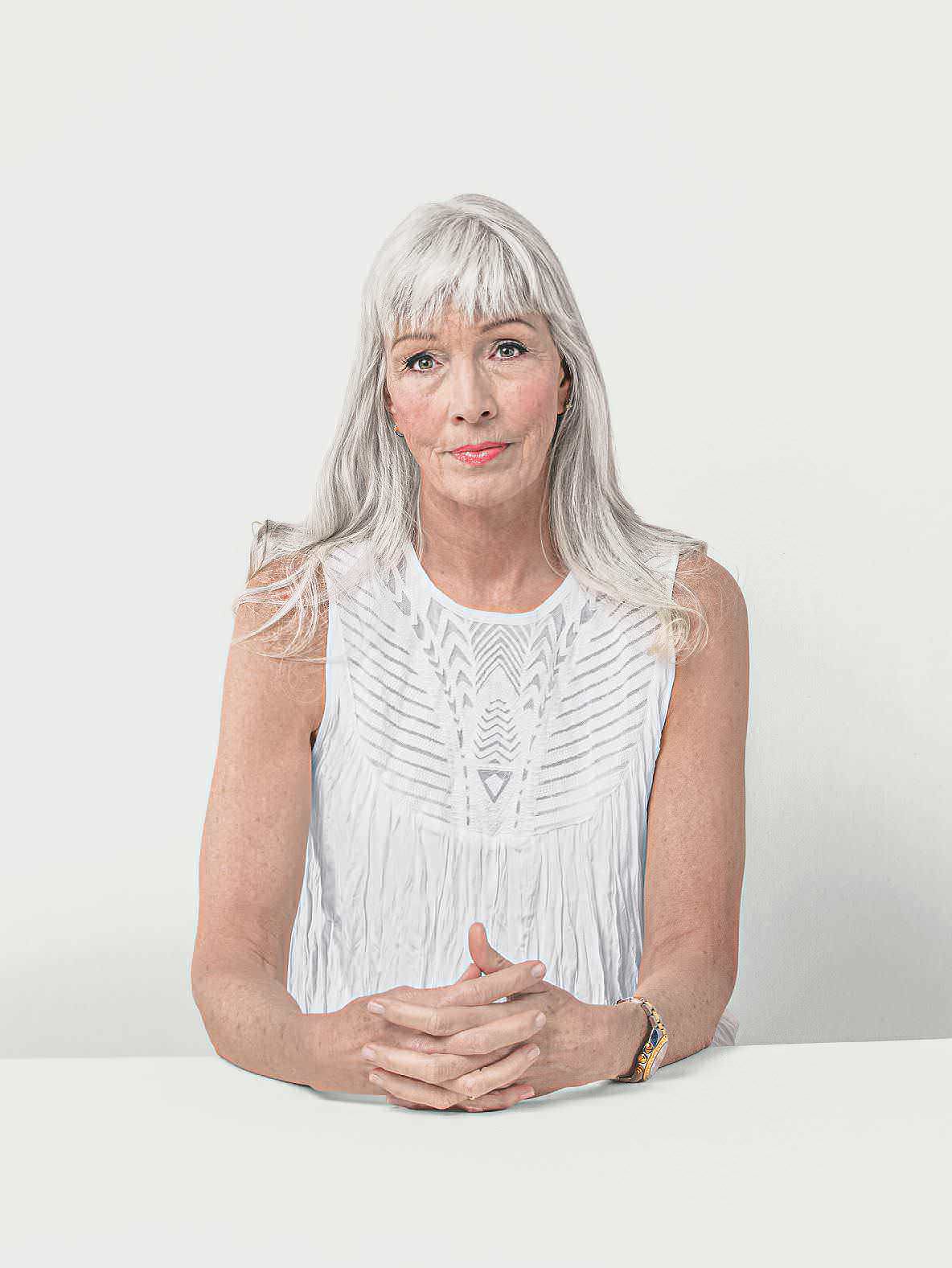 More has changed in the past few years for women who allege rape than in all the decades since the women’s movement began. Consider the evidence of October 2014, when an audience member at a Hannibal Buress show in Philadelphia uploaded a clip of the comedian talking about Bill Cosby: “He gets on TV, ‘Pull your pants up, black people … I can talk down to you because I had a successful sitcom.’ Yeah, but you rape women, Bill Cosby, so turn the crazy down a couple notches … I guess I want to just at least make it weird for you to watch Cosby Show reruns. Dude’s image, for the most part, it’s fucking public Teflon image. I’ve done this bit onstage and people think I’m making it up … That shit is upsetting.” The bit went viral swiftly, with irreversible, calamitous consequences for Cosby’s reputation.

Perhaps the most shocking thing wasn’t that Buress had called Cosby a rapist; it was that the world had actually heard him. A decade earlier, 14 women had accused Cosby of rape. In 2005, a former basketball star named Andrea Constand, who met Cosby when she was working in the athletic department at Temple University, where he served on the board of trustees, alleged to authorities that he had drugged her to a state of semi-consciousness and then groped and digitally penetrated her. After her allegations were made public, a California lawyer named Tamara Green appeared on the Today show and said that, 30 years earlier, Cosby had drugged and assaulted her as well. Eventually, 12 Jane Does signed up to tell their own stories of being assaulted by Cosby in support of Constand’s case. Several of them eventually made their names public. But they were met, mostly, with skepticism, threats, and attacks on their character.

In Cosby’s deposition for the Constand case, revealed to the public just last week, the comedian admitted pursuing sex with young women with the aid of Quaaludes, which can render a person functionally immobile. “I used them,” he said, “the same as a person would say, ‘Have a drink.’ ” He asked a modeling agent to connect him with young women who were new in town and “financially not doing well.” In the deposition, Cosby seemed confident that his behavior did not constitute rape; he apparently saw little difference between buying someone dinner in pursuit of sex and drugging them to reach the same goal. As for consent, he said, “I think that I’m a pretty decent reader of people and their emotions in these romantic sexual things.” If these women agreed to meet up, his deposition suggested, he felt that he had a right to them. And part of what took the accusations against Cosby so long to surface is that this belief extended to many of the women themselves (as well as the staff and lawyers and friends and others who helped keep the incidents secret).

Months after his depositions, Cosby settled the case with Constand. The accusations quickly faded from the public’s memory, if they registered at all. No one wanted to believe the TV dad in a cardigan was capable of such things, and so they didn’t. The National Enquirer had planned to run a big story detailing one of the women’s accounts, but the magazine pulled it when Cosby agreed to give them a two-page exclusive telling his side (essentially that these were instances that had been “misinterpreted”). People ran a story alleging that several of the women had taken money in exchange for their silence, implying that this was nothing more than an elaborate shakedown. Cosby’s career rolled on: In 2014 alone, there was a stand-up special, plans for a new family comedy on NBC, and a high-profile biography by Mark Whitaker that glossed over the accusations.

The group of women Cosby allegedly assaulted functions almost as a longitudinal study—both for how an individual woman, on her own, deals with such trauma over the decades and for how the culture at large has grappled with rape over the same time period. In the ’60s, when the first alleged assault by Cosby occurred, rape was considered to be something violent committed by a stranger; acquaintance rape didn’t register as such, even for the women experiencing it. A few of Cosby’s accusers claim that he molested or raped them multiple times; one remained in his orbit, in and out of a drugged state, for years. In the ’70s and ’80s, campus movements like Take Back the Night and “No Means No” helped raise awareness of the reality that 80 to 90 percent of victims know their attacker. Still, the culture of silence and shame lingered, especially when the men accused had any kind of status. The first assumption was that women who accused famous men were after money or attention. As Cosby allegedly told some of his victims: No one would believe you. So why speak up?

But among younger women, and particularly online, there is a strong sense now that speaking up is the only thing to do, that a woman claiming her own victimhood is more powerful than any other weapon in the fight against rape. Emma Sulkowicz, carrying her mattress around Columbia in a performance-art protest of her alleged rape, is an extreme practitioner of this idea. This is a generation that’s been radicalized, in just the past few years, by horrific examples of rape and reactions to rape—like the 2012 Steubenville incident, in which high-school football players brutally violated a passed out teenage girl at a party and photographed and braggingly circulated the evidence. That same year, when a 14-year-old Missouri cheerleader accused a popular older boy at her school of sexual assault, her classmates shamed her on social media and the family’s house was burned down. The whole world watched online. How could this kind of thing still be happening? These cases felt unignorable, unforgettable, Old Testament biblical. Would anyone have believed the girls, or cared, had the evidence not been digitizable? And: How could you be a young woman and not care deeply about trying to fix this?

This generation will probably be further galvanized by the allegations that a national cultural icon may have been allowed to drug and rape women for decades, with no repercussions. But these younger women have given something to Cosby’s accusers as well: a model for how to speak up, and a megaphone in the form of social media.