8 Exonerated Prisoners On Their First Week As Free Men 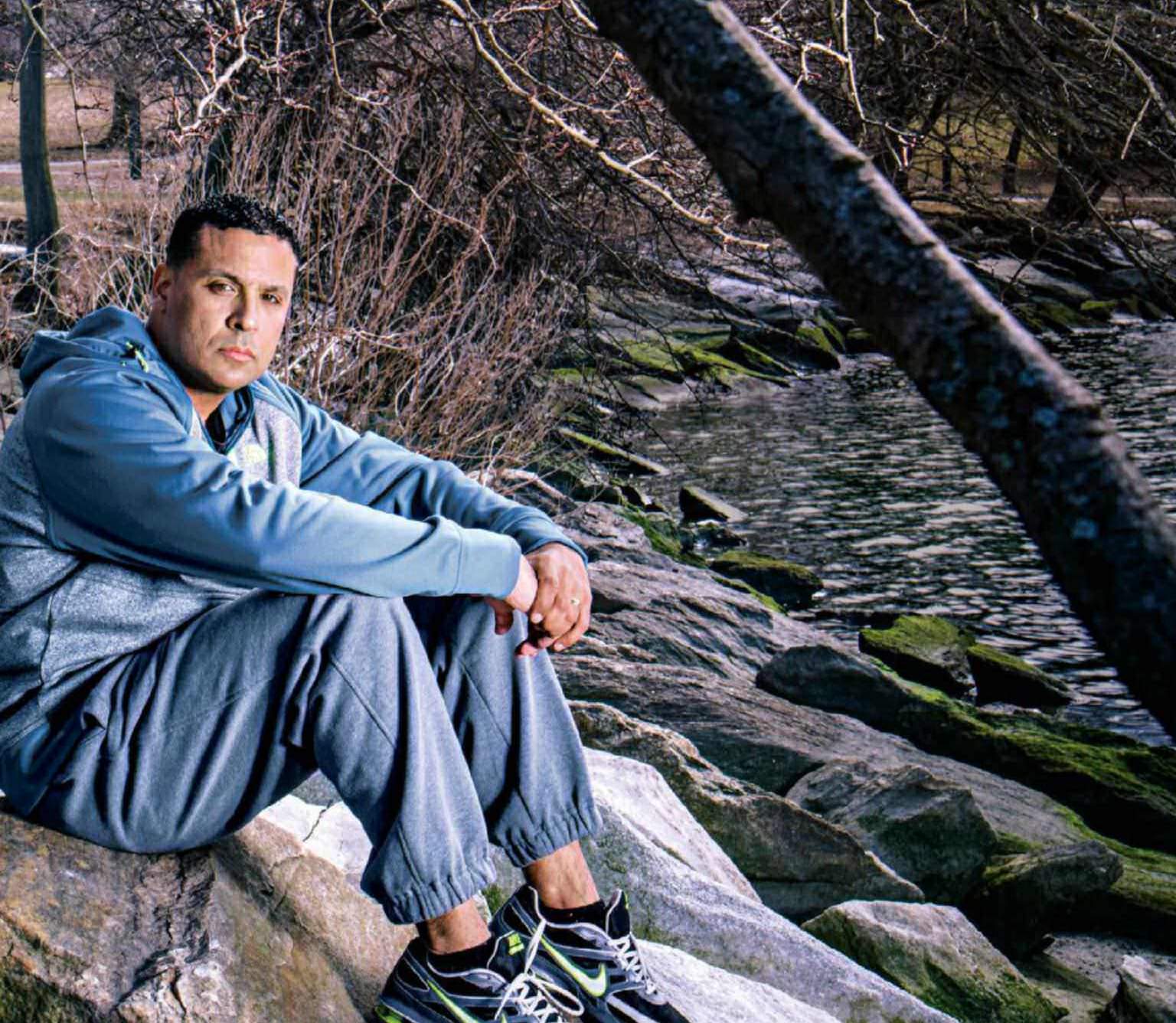 Eight exonerated prisoners on their first week on the outside.

What does it feel like to get out of prison after serving decades for a crime you didn’t commit? Since 1989, 1,655 convictions have been reversed nationwide. Over the past two years, New York State—and the city in particular—has become a focal point of efforts to exonerate and pay restitution to the wrongfully imprisoned. In 2014, the city was ordered to pay $41 million to the Central Park Five, who went to jail as teenagers for allegedly raping a female jogger in 1989. Like most exonerees, they were black and Latino males. Around the same time, Brooklyn’s district attorney, Kenneth Thompson, launched a unit to review more than 100 convictions suspected of being faulty, many linked to the former NYPD detective Louis Scarcella, who allegedly coached and coerced witnesses to testify against innocent men and reportedly forced and fabricated confessions. So far, 14 men have had their convictions overturned by the unit, of 34 exonerated by the state in that time. Many of those freed had become their own legal experts and advocates, often with the support of organizations like the Innocence Project, which currently represents some 250 inmates. Their release has sometimes hinged on uncovering a single shred of exculpatory evidence—a time-stamped receipt; a lost, untested rape kit—or making use of advances in DNA testing. But exoneration is only the beginning. These eight men, all of whom were wrongfully convicted of capital crimes, tell stories of their first days of freedom that expose both the depths of what was taken from them and the challenges of rebuilding the lives they once had. 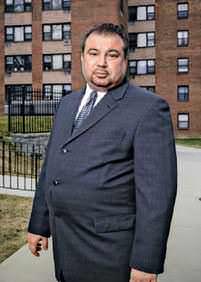 In the morning, when they opened my cell, they told me they were transferring me. I knew that that meant I was going to court. I remembered something that another person had told me a long time ago. He had said if he won his appeal and would be going home, it would be like somebody else in there hit the lottery, because he was going to leave all of his possessions to somebody else. There was a guy I met there that was just starting out his prison sentence, and he didn’t have anything, so I ran down there and I left him a bag. And I made three trips like that.

When it was time to leave, the guards wanted to put the handcuffs and the chains and all the manacles on me. And I asked them, “What are you doing all that for?” That’s when they told me, “Well, the judge might change his mind.”

They brought me to the holding area in the courthouse in White Plains. Doubts start coming into my mind. They gave me this brown-bag lunch, which had like an apple and terrible sandwiches in it. One of them was just a dry cheese sandwich and the other was like a bologna sandwich and you could tell that things had been made early that morning so the bread was soggy. I initially put the thing aside. But as more time is going by, I start thinking, Well, damn, I might need this, actually. I might be going back to the prison afterwards, and by the time I get there, lunch is long since over. So I ate the damn sandwiches.

The hearing happened really fast. It was too much, psychologically. I got up, and suddenly the enormity of the moment hit me. I sat back down for like 20 minutes. My lawyers were talking to me, but my hearing was kind of going in and out. Then I got up to leave, and every step that I took, nobody stopped me. I went outside. I remember the sky was blue, and there was the sun. The first thing I said in the press conference when it was my turn to speak was, “Is this really happening?”

A Town Car took me to my aunt’s house. And that’s when real life begins, you know, when the cameras leave. We were sitting around the table having coffee, talking, but I couldn’t relate to the people in the house.I felt out of place. Not just in her house but out in the world, period. At times I wasn’t quite sure whether I really was out and free. I felt like a finger was tapping me on the back and saying, “What are you doing? They belong out here, but you don’t. They don’t really realize that you don’t.”

So I just did something that I wanted to do for a long time: I wanted to sit outside in the nighttime and not have to go inside. I sat by myself from six o’clock to ten or 11. I could see a few stars and the lights on in some of the other houses. It was just a minor thing that had been taken away from me.

Deskovic was 16 when he was arrested for raping and murdering a classmate. DNA evidence from the scene did not match his. In 2006, the DNA was retested and linked to an imprisoned convicted murderer. 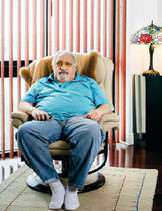 When i heard the announcement on the radio, I was in my cell. I heard that two prominent detectives got arrested in Vegas. One was Detective Eppolito from Brooklyn, New York. I said, “Eppolito! There is a God!” I called up the Innocence Project, and the first thing they said to me was “Congratulations!” I said, “See, I told you that cop was crooked!” I would have still been in jail today if it had not been for the discovery of Eppolito and his partner. I already set myself that I was gonna die in prison, you know? I had a cemetery plot. I had a life-insurance policy. I gave a friend of mine power of attorney over my body.