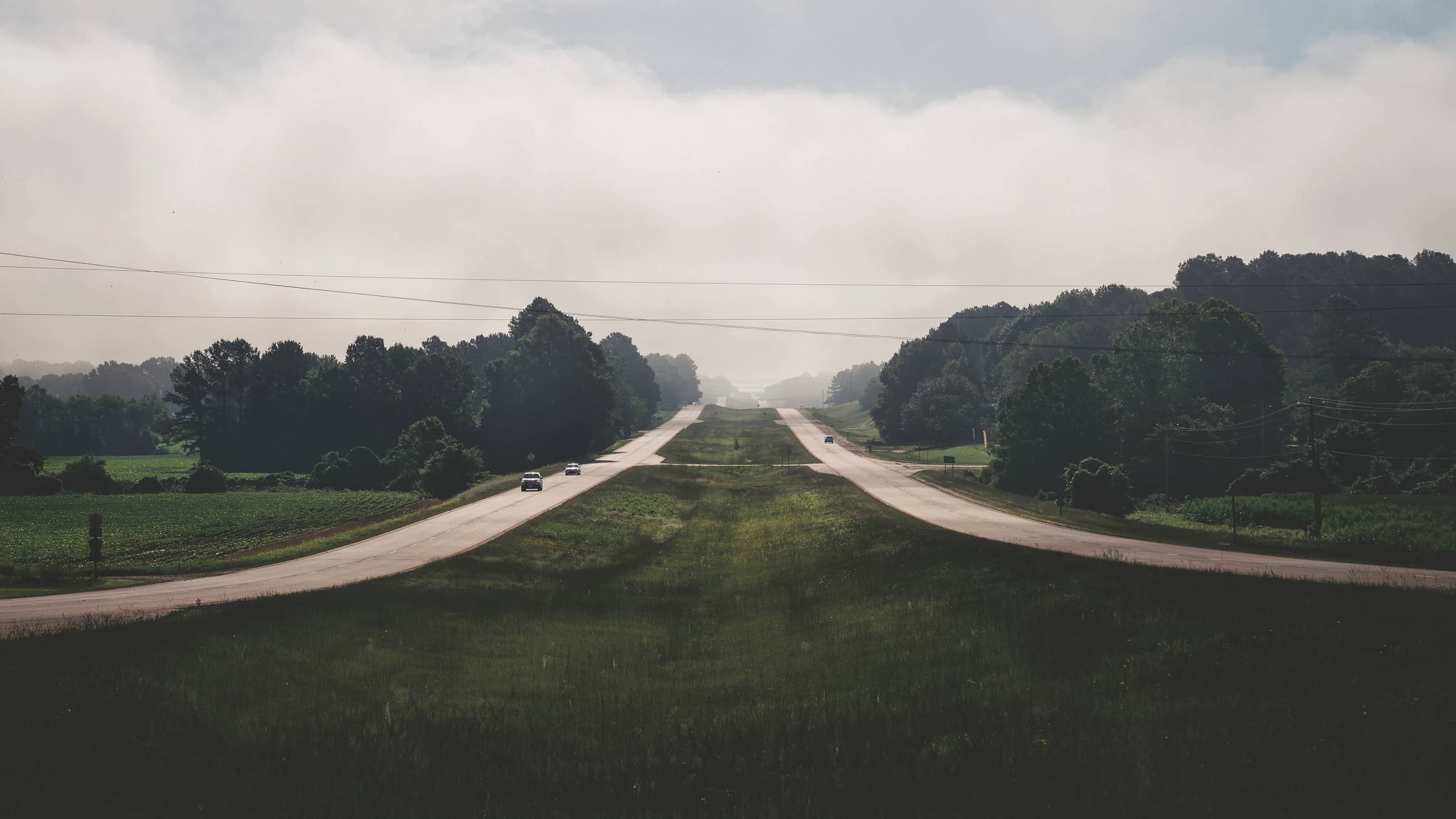 While people worry about a world in which abortion access is no longerprotected, the women of Mississippi are already living in it.

“I would drink bleach right now.”

Kate shakes her head, and her long, sun-streaked brown hair, piled high in a messy bun, shivers. “That’s so bad, and I don’t mean it,” she quickly adds.

She’s exhausted; shadowy crescents frame her bright eyes. Just a few weeks ago, she graduated from the University of Mississippi. “My one goal, as pathetic as it sounds, was do not walk across that stage pregnant,” she says. “Everything I worked for…I’m going to remember graduating and being pregnant.” Kate has been trying to get an abortion since March. It’s a Friday evening at the end of May, and she was just turned away from an Arkansas clinic, about 200 miles from home. 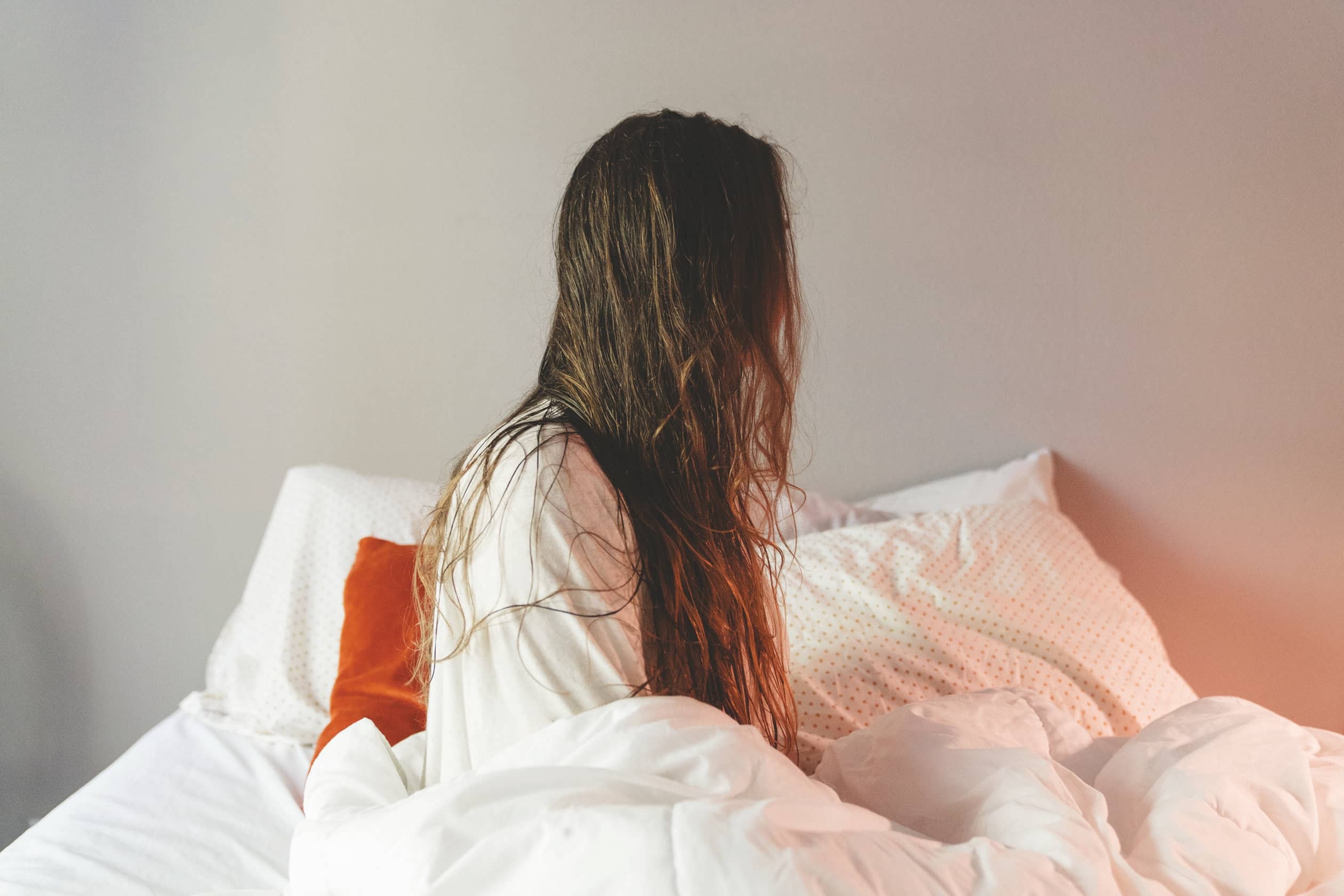 “My one goal, as pathetic as it sounds, was do not walk across that stage pregnant,” Kate says. “Everything I worked for...I’m going to remember graduating and being pregnant.”

In the morning, she’ll have to go back home to Oxford, Mississippi, where she’ll wait yet another week, and return to the clinic in Little Rock for the third and hopefully final time.

Her day began at 3 a.m., with a text from Laurie Bertram Roberts. Roberts helms the Mississippi Reproductive Freedom Fund, the nonprofit that was helping Kate get her abortion. Around 7:45 a.m., a white medical transport van arrived at her apartment, and Kate climbed in to join two of Roberts’ daughters, Sarah and Aolani, as well as Roberts’ partner, who was driving but did not want to be named. The crew journeyed northwest, through Mississippi, then Tennessee, then Arkansas. Traffic on the interstate slowed them down; by the time they made it for her 10:45 a.m. appointment, it was nearly noon.

Tired and dusty—the van’s air conditioning was broken, so the windows stayed down—the foursome stepped out into the humid Arkansas air. About 15 protesters hemmed in the clinic, and Kate kept her head down as a man bellowed that God would not judge her, if only she would turn around. Another protester, a woman with an infant, shrieked that Kate should carry to term and give the baby to her. It was that image—the baby nestled in the stroller, in the edge-of June heat—that Kate says was seared into her mind the rest of the day.

After rushing into the clinic cocooned by her companions, Kate faced the metal detector, putting her wallet in a dish. The strict security was jarring the first time she visited, even though it’s pretty typical in clinics. Still, she couldn’t bring herself to unclasp the vintage necklace she almost never takes off; she breathed a sigh of relief when it didn’t trigger the alarm. Her cellphone was left in the van—another security measure, meant to protect patient privacy and stymie anti-abortion activists who pose as patients and film inside clinics—making her feel even more alone. She hadn’t told her mother, who was battling a serious illness, about her pregnancy, or her new boyfriend. Just about everyone she had told was in the clinic with her.

Kate’s memory of the rest of the appointment is blurry. She remembers some complication with payment and a sharp admonishment from an administrator about her tardiness, which brought forth the tears she had successfully held in until then. Called back to the exam room, she was relieved to see her favorite clinic staffer there. At a prior appointment, the staffer had made Kate feel comfortable and reassured. But now, performing the ultrasound, the energetic, warm woman grew quiet. “What’s wrong?” Kate demanded, her body tightening with fear.

“Oh, things are just going to go a little differently today,” the staffer replied, trying to keep her tone light. Kate clenched her jaw against the rising bile in her throat.

The ultrasound was showing the fetus at 20 weeks, but Kate’s appointment was for someone who was 18 weeks along. That meant Kate couldn’t get her abortion. The extra two weeks triggered a 48-hour waiting period and state-mandated counseling about fetal pain—a concept that’s been widely debunked for more than a decade. She would have to make the journey all over again for an appointment next week. That would be her final chance to get the procedure in Little Rock; abortions after 22 weeks are illegal in the state. It was already too late to get one in Mississippi, where abortion is not available after 16 weeks.

As a nurse explained the situation and began the required monologue about fetal pain, Kate’s eyes filled with bright white light, and she gagged.

I FIRST MEET Kate, a pseudonym to protect her identity, by the pool at a Little Rock hotel a few hours after she was turned away by the clinic. Her fingertips are stained bright orange-red, courtesy of a bag of Flamin’ Hot Cheetos, and she is wearing the summertime uniform of college girls in the South—oversize T-shirt, athletic shorts, sandals. She greets me with a warm familiarity and says she hopes I can explain what just happened to her, because she has been too afraid to Google much of anything.

Kate tells me repeatedly that she’s passionate about helping people. She wants kids someday, with the right person. The man who impregnated her is not that. They were only sexual the one time; she had been drinking and she doesn’t remember how they ended up at her apartment that night. When she told him she was pregnant and that she wanted an abortion, he said it was her choice.

Kate worried she would be judged if she went to the clinic in Jackson—the only one in the state. “Ole Miss is apparently the most liberal area in Mississippi, and it is not open-minded,” she says. It took her some time to find an alternative, sifting through search results for crisis pregnancy centers—anti-abortion establishments that aim to convince women to carry to term based on religious conviction. She called a legitimate abortion clinic in Memphis, but the receptionist sounded overwhelmed, and it made Kate’s anxiety swell. Finally, she made an appointment in Little Rock for early March. 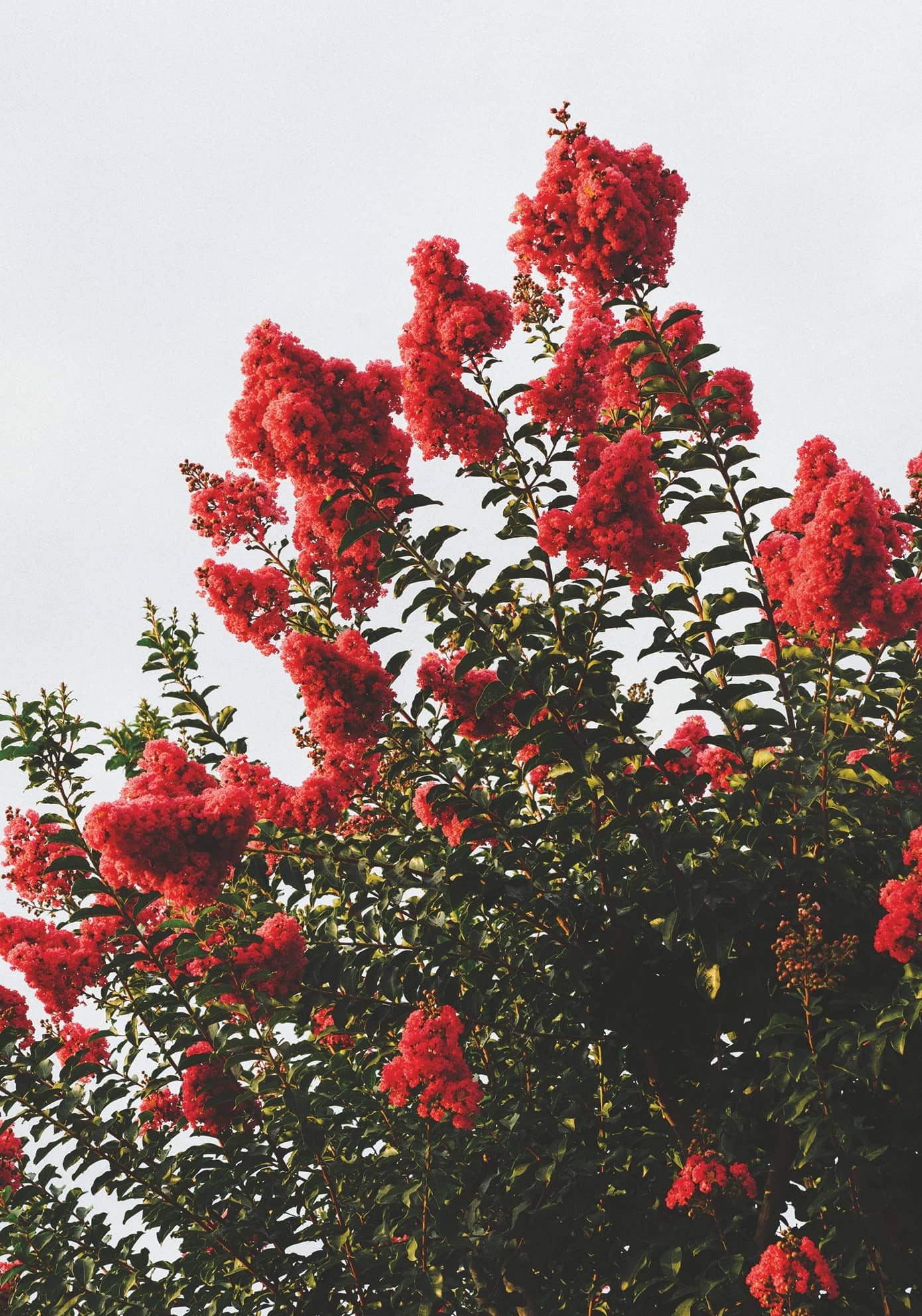 0.2% of all abortions in the US happen in Mississippi.