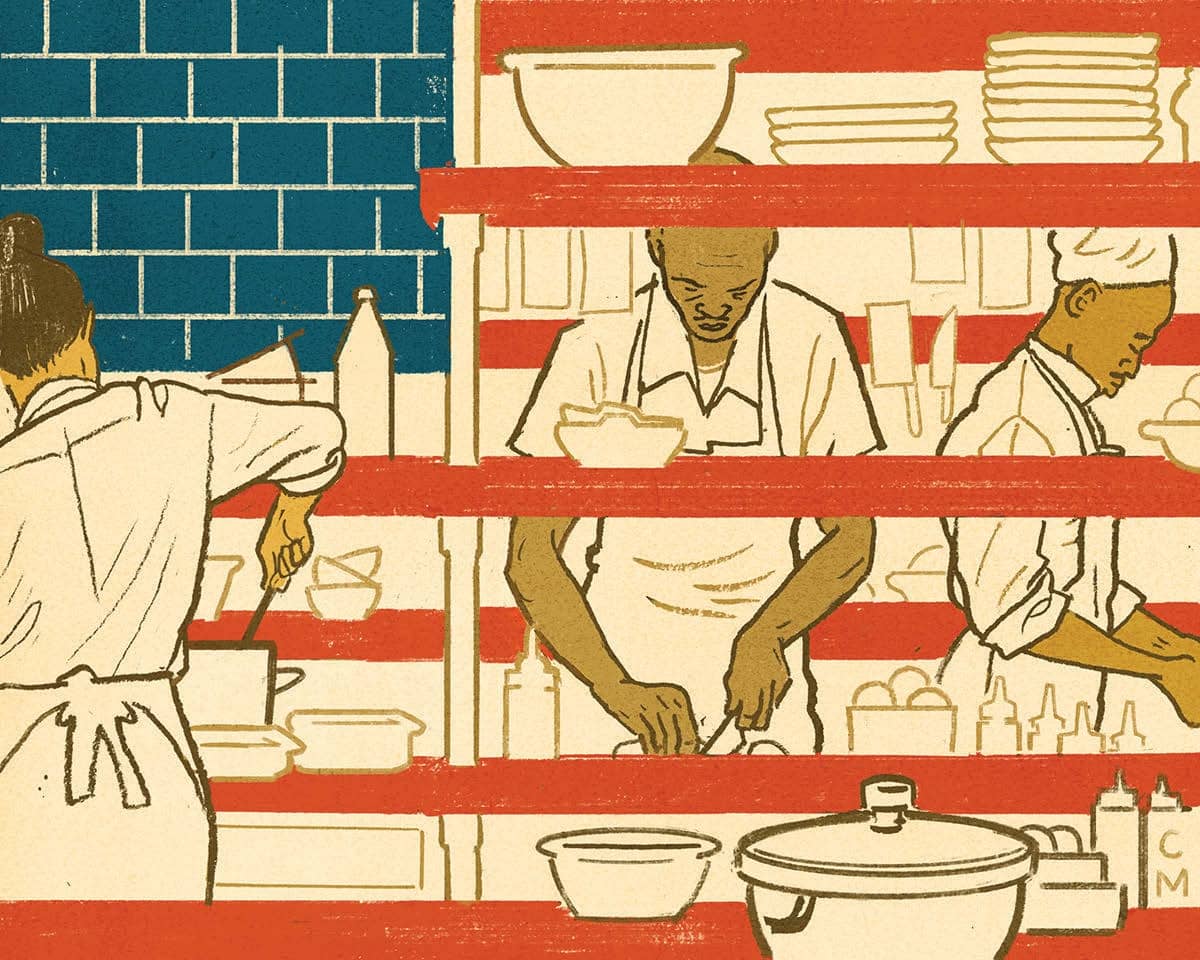 We can tackle hunger and joblessness at the same time.

BACK IN MARCH, as coronavirus cases were just beginning to surge and cities were locking down, chef and globe-trotting disaster-relief activist José Andrés called for a federal mobilization to combat the coming “economic catastrophe” and the twin scourges of rampant unemployment and hunger. Andrés, who had moved to the United States from Spain in 1991, looked to the Great Depression for inspiration. He pointed to a past effort to create jobs amid an economic meltdown: the Works Progress Administration, a cornerstone of President Franklin D. Roosevelt’s New Deal. “Today we need a wpa to feed America,” Andrés wrote in a New York Times op-ed.