She Said He Sued 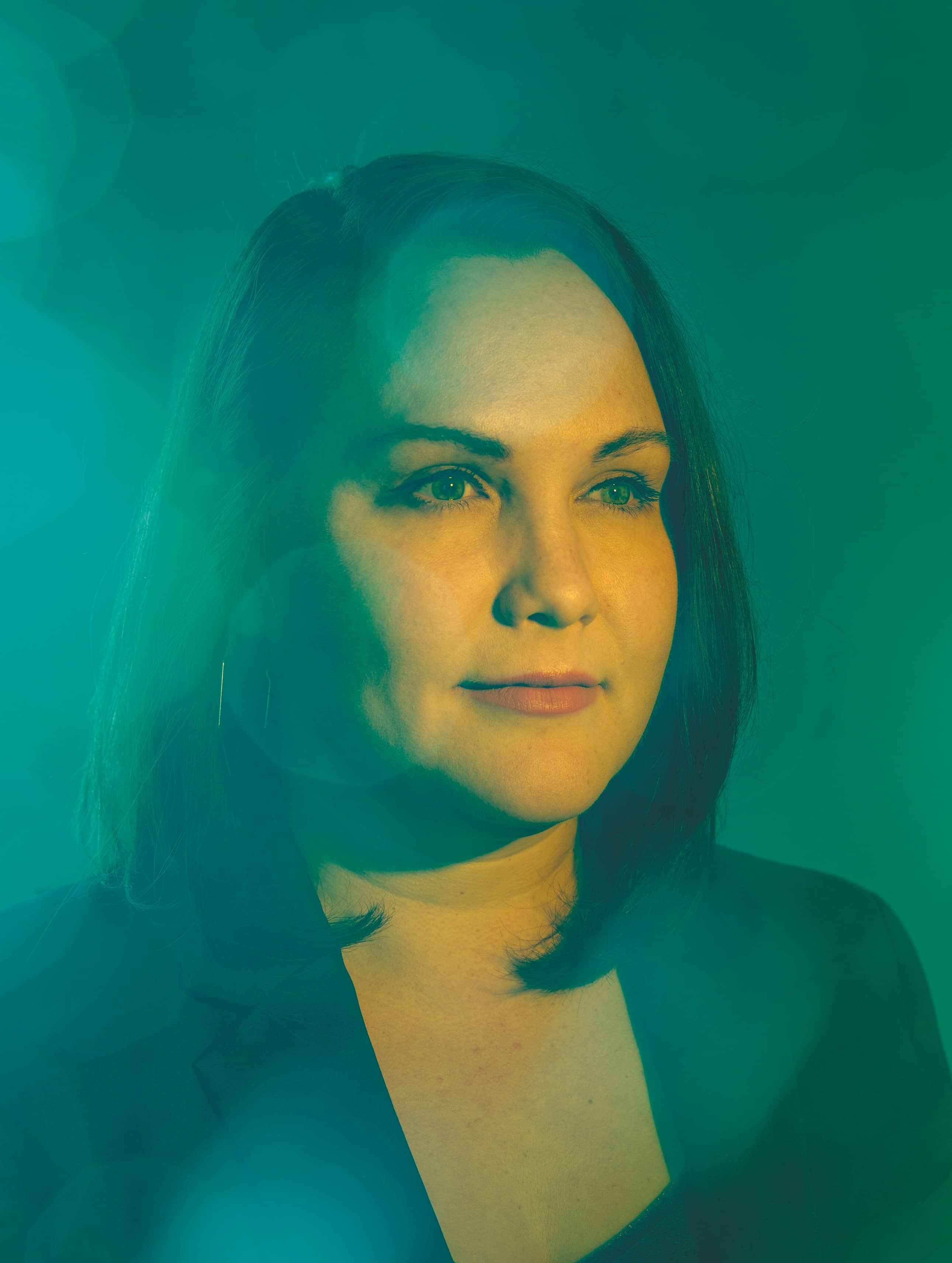 As MeToo spreads, more men are suing their accusers.

AT FIRST, PAMELA LOPEZ did not intend to name names. After more than a decade as a lobbyist in Sacramento, California, representing school districts, Native American tribes, and cannabis companies, Lopez had learned how to put up with a lot of crap from men—the dudes who took credit for her ideas, the official who insisted she wear open-toed shoes to lunch, and the boss who laughed off her complaints. “I had to make my peace with recognizing that if I wanted to be a significant actor in politics, and work in the political world, that putting up with abusive behavior, putting up with sexism and sexual harassment by some men, was just part of the cost of doing business,” she says.

Then, at a party in January 2016, a state Assembly member allegedly pushed her into a bathroom, masturbated in front of her, and urged her to touch him. She told a few close confidants about the incident— her now-husband as well as her business partner and a friend—but otherwise she kept it to herself. “I was afraid that if I offended a lawmaker, that that lawmaker might refuse to meet with my clients, or refuse to vote on bills or issues that were of importance to my clients,” Lopez explains. The lawmaker who accosted her, she says, “was a very powerful legislator. Who knew?”

In the fall of 2017, the MeToo movement swept through Hollywood and into newsrooms, boardrooms, and statehouses. Lopez signed an open letter from women in California politics calling out the “pervasive” culture of “dehumanizing behavior by men” in the capital. Explaining why they hadn’t spoken up earlier, they wrote, “We don’t want to jeopardize our future, make waves, or be labeled ‘crazy,’ ‘troublemaker,’ or ‘asking for it.’” When a New York Times journalist contacted the signers, Lopez agreed to tell her story about the Assembly member but did not identify him.

Her allegations hit Sacramento like a tidal wave. Democratic lawmakers called a hearing and urged Lopez to make a formal complaint. On December 4, 2017, she submitted a report to the Assembly rules committee and held a press conference with Jessica Yas Barker, who allegedly had been sexually harassed at work by the same man years earlier. Together, they named him: Matt Dababneh, a 36-year-old Democrat from the Los Angeles suburbs, the chair of the Assembly banking committee, and a hotshot on the party’s moderate flank.

Within days, three more women told a Los Angeles Times reporter that Dababneh had sexually assaulted or harassed them. One accused him of sexual assault; another said he frequently talked about sex in front of her at work. The third, like Lopez, alleged that Dababneh had exposed himself to her and asked her to touch him while they were working for John Kerry’s 2004 presidential campaign.

Though Dababneh denied all the allegations, he announced his resignation a few days after Lopez named him. He pledged to cooperate with an investigation by the Assembly rules committee, which he said would bring to light “significant and persuasive evidence” of his innocence. Yet the outside investigator hired by the legislature who interviewed 53 people over seven months found that Lopez’s story was “more likely than not” accurate. Dababneh’s appeal to the heads of the rules committee was rejected.

Fifteen members of the state legislature were accused of sexual misconduct in 2017 and 2018. In November 2018, the state’s Democratic Party chair resigned following accusations of inappropriate behavior. As more revelations came to light, Lopez received support from survivors and allies as well as clients, and she founded an organization to combat sexual harassment.

But Dababneh wasn’t ready to move on. In August 2018, he sued Lopez for defamation and intentional infliction of emotional distress. He said she had fabricated her story, and he asserted that he had suffered “anguish, fright, horror, nervousness, grief, anxiety, worry, shock, humiliation, and depression” as a result. He also demanded unspecified damages.

“I want my reputation back,” Dababneh, who is currently unemployed, tells me. “I would like to start a new career path. And I want to also make an example that you cannot just lie about someone, and ruin their career, and ruin their life, and have no consequences.” All of his accusers, he claims, were either motivated by self-interest or manipulated into making false allegations by political operatives trying to take him down. As for Lopez, he says, “All I can tell you is that it seems like she enjoyed her 15 minutes of fame.” 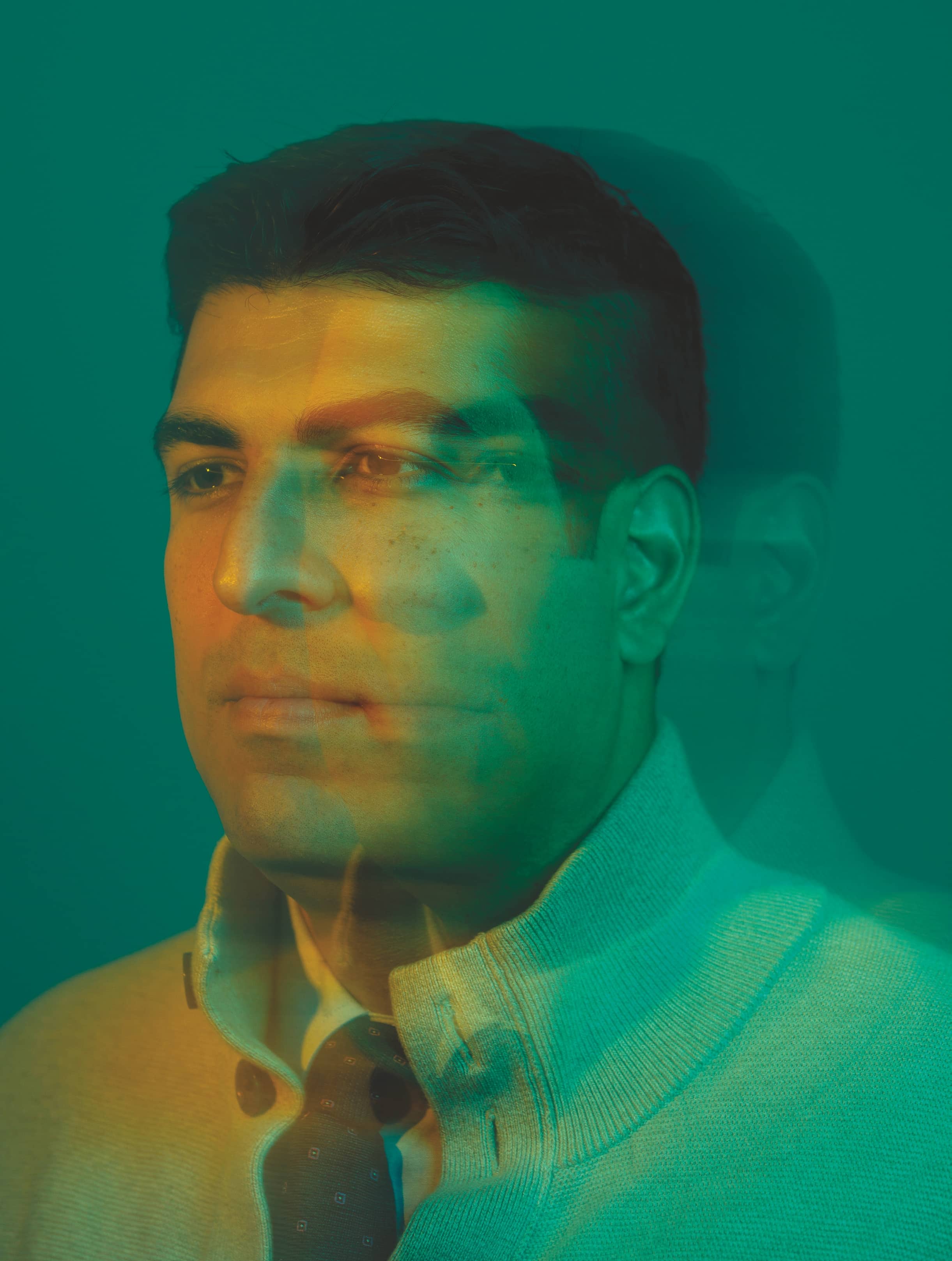 AS MORE SURVIVORS have come forward to call out perpetrators of sexual assault and harassment, a legal backlash to the MeToo movement has been brewing. While it’s well known that powerful men have preemptively quashed accusations with payoffs and nondisclosure agreements, less well known is that dozens of men who claim they are victims of false allegations have sued their accusers for speaking out publicly. The plaintiffs include celebrities and college students, professional athletes, professors, and politicians. At least 100 defamation lawsuits have been filed against accusers since 2014, according to Mother Jones’ review of news reports and court documents. Prior to October 2017, when the MeToo hashtag went viral, almost three in four claims were brought by male college students and faculty accused of sexual misconduct; they usually sued their schools as well as their accusers. Since MeToo took off, cases have been filed at a faster rate, with three in four coming from nonstudents.

This list of cases is not comprehensive, but attorneys confirm that these suits are becoming more common. The Time’s Up Legal Defense Fund, which helps workplace harassment victims pay their legal bills, has assisted 33 accusers, including Lopez, who has been sued for defamation in the past two years—nearly 20 percent of its caseload. As the number of cases grows, so does the chilling effect: Defamation lawsuits are being used “more and more to try to silence people from coming forward,” says Sharyn Tejani, director of Time’s Up. “It was not something that we expected would take as much of our time and money as it has.”

Bruce Johnson, a Seattle lawyer who specializes in First Amendment cases, says that before fall 2017, he was contacted twice a year by women who were worried about being sued if they spoke out about sexual violence or harassment or who were threatened with legal retribution for doing so. Now it’s every two weeks, he says. Alexandra Tracy- Ramirez, a lawyer who represents both survivors and accused perpetrators in campus-related cases in Colorado and Arizona, has also noticed more accusers speaking out and facing the prospect of being sued.

Not all men pursuing defamation suits are boldface names. Last year, an Iowa man who had been charged with sexually assaulting a woman in South Carolina sued her for defamation. She countersued, claiming his lawsuit was an “effort to intimidate and humiliate [her] to gain an advantage” in his criminal trial. A similar battle is playing out in Alabama, where a judge dropped charges against a male massage therapist accused of criminally harassing a female client. When she brought a civil suit alleging sexual assault, he countersued, claiming defamation.