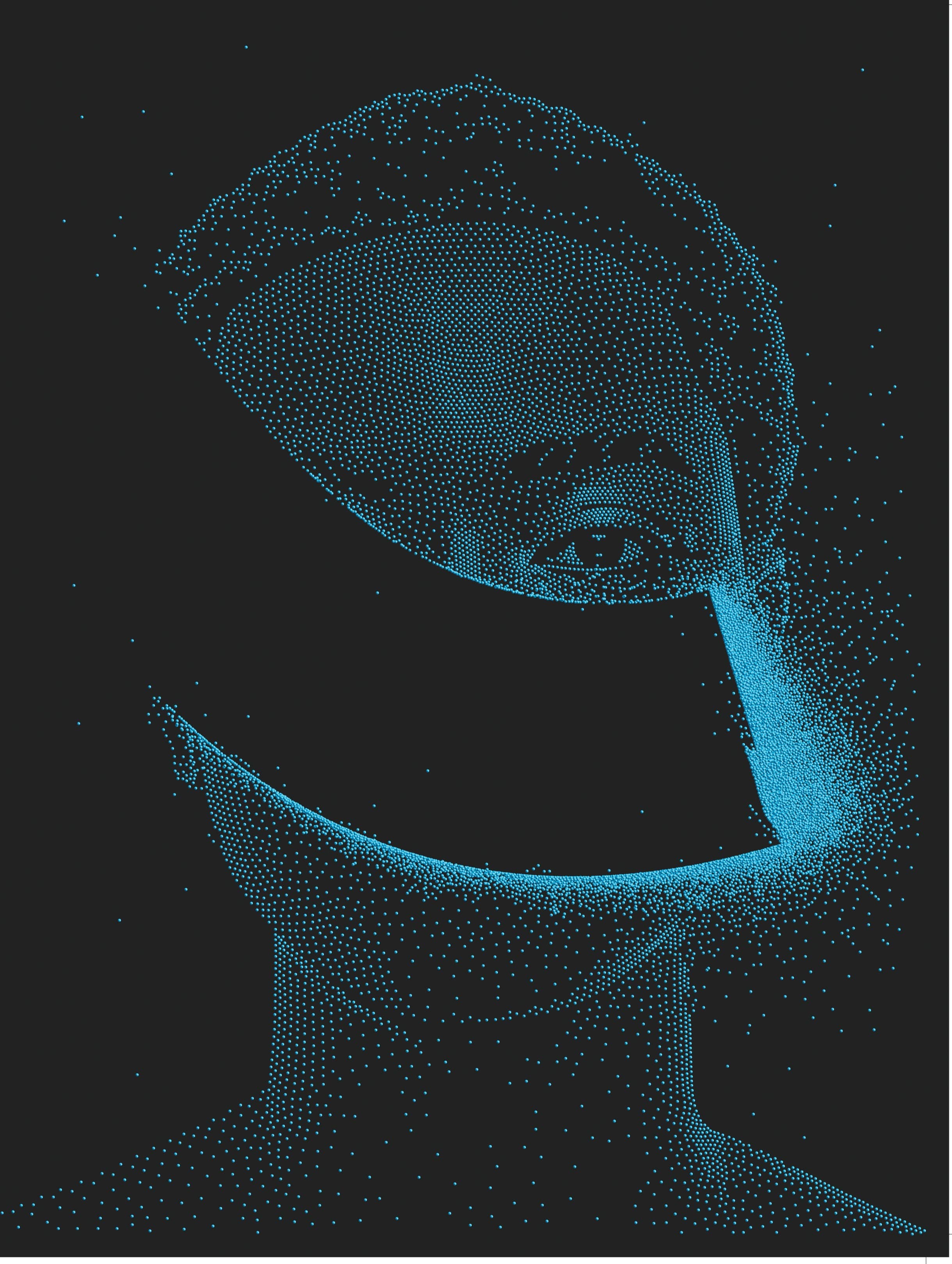 In November, many swing state voters won’t get to cast a ballot. That’s by design.

In February, Michelle Mackey, a 53-year-old Milwaukee resident, went to cast her ballot in a local primary for mayor and county executive. Mackey describes herself as an “avid voter” who participates regularly in state and national elections, and took part in voter registration drives in 2016. But when she arrived at her polling place at Washington High School, in the city’s Sherman Park neighborhood, which is predominantly Black, she said she was told there was no record of her registration. “I was mad as hell,” she recalled.

She feared she had been purged from the voter rolls—and with good reason. Just before Christmas, she saw on the news that Wisconsin had identified 232,000 voters it claimed had moved and had been ordered to remove them from its registration lists within 30 days if they did not respond to a mailing.

It’s not exactly clear why Mackey was told she was not registered to vote. Just in case, she’d come with her ID and electric bill. She was able to cast a ballot that day, and records show she was still in the poll book. But the whole experience left her upset. The state’s effort to remove voters, Mackey said, was “a slap in the face to minorities and people of color.”

In Milwaukee, which is home to nearly two-thirds of the state’s Black population, one in eight registered voters was at risk of being purged. African American turnout in the city had already plummeted in 2016 after Republicans passed a voter ID law that, according to a Republican Senate aide’s sworn testimony, was aimed squarely at Milwaukee and other Democratic-leaning cities.

Fifty-five percent of the registration notices were sent to municipalities where Hillary Clinton had defeated Donald Trump, according to the Milwaukee Journal Sentinel, and nine of the 10 areas with the highest concentration of voters on the purge list were big cities and college towns that had voted for Clinton. Milwaukee and Madison, the state’s two Democratic strongholds, accounted for 14 percent of the state’s registered voters but 23 percent of the names on the removal list.

The state’s bipartisan elections commission had originally planned to give voters until 2021 to confirm their addresses and registration status before removing them from the rolls. But in November 2019, the Wisconsin Institute for Law and Liberty, a conservative group, sued the commission to force it to immediately purge voters who had not responded to the mailing. A month later, a Republican-appointed judge, Paul Malloy, sided with the group and approved the fast-tracked purge.

That meant 7 percent of the state’s electorate could be removed from the voter rolls ahead of what’s expected to be a close presidential race in a state Trump won by only 22,000 votes in 2016. Nearly three-quarters of the people on the purge list voted in 2016, suggesting they’re likely to want to vote in 2020. In late February, a state appeals court blocked the purge, ruling that local election clerks, not the elections commission, are responsible for maintaining the state’s voter rolls. But the state Supreme Court, which has a conservative majority, could still revive the purge before the November election.

Wisconsin is not the only state taking aggressive action to trim voter rolls. Days after Malloy’s ruling, Georgia’s Republican secretary of state, Brad Raffensperger, purged more than 300,000 voters—4 percent of the electorate—whose registrations were deemed inactive or out of date, including 120,000 who were removed because they hadn’t voted in several previous elections and hadn’t responded to a mailing. More than 20,000 who had been wrongly labeled inactive were added back to the rolls following a court filing from Fair Fight Action, a voting rights group founded by 2018 Democratic gubernatorial candidate Stacey Abrams.

Like Wisconsin, Georgia has seen rampant voter suppression and razor-thin elections. Abrams failed to qualify for a runoff against Republican Brian Kemp in the 2018 governor’s race by fewer than 18,000 votes after Kemp—who as secretary of state oversaw his own gubernatorial election—instituted a number of practices that made it harder to vote. That included putting 53,000 voter registrations on hold before the election—80 percent of them from voters of color—and advising counties on how to close polling places. More than 200 precincts closed, primarily in areas with large Black populations.

The purges in Wisconsin and Georgia— and other states, like Ohio, which released a purge list with tens of thousands of errors last year—are part of a decade-long push, by Republican officials and conservative legal groups, that has removed Democratic constituencies and people of color from registration lists. From 2016 to 2018, 17 million Americans—8 percent of the nation’s electorate—were taken off the voting rolls, according to the Brennan Center for Justice. Many of these removals took place in states with a long history of voting discrimination.

“Especially in states like Georgia, where diversifying demographics have us on the precipice of transformative political change, we are seeing Republicans employ voter suppression to limit who has access to the polls,” says Abrams. “Disproportionately, under gop secretaries of state, this process affects Democrats, particularly in communities of color.” She adds, “The clear intention is to strip people of their right to vote.” It’s long been said that elections are decided by turnout, but in 2020 we have to ask a different question: Will tens of thousands of voters in critical battleground states find out they’re unable to cast a ballot?