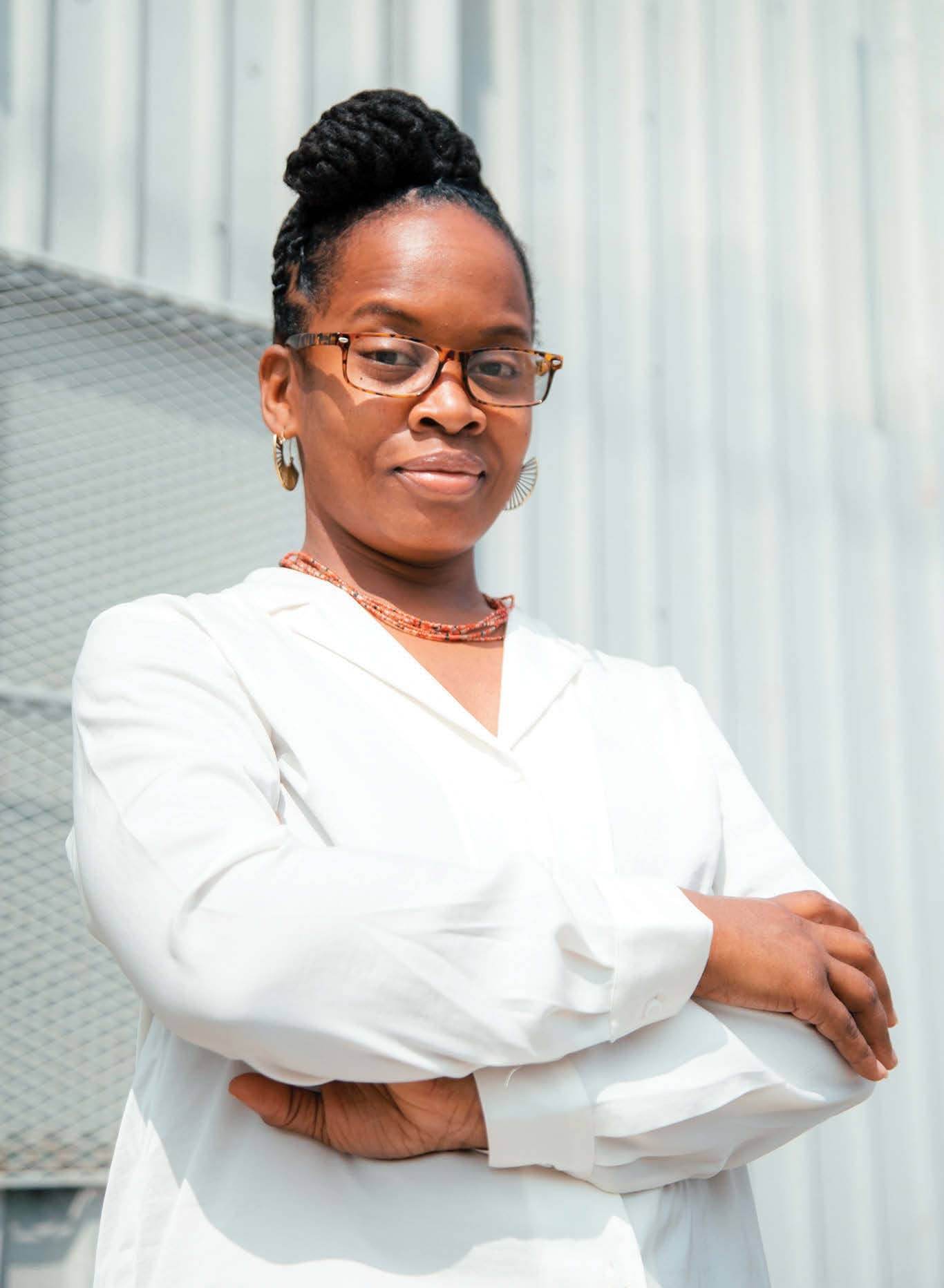 Carroll Fife helped homeless moms take over an empty Oakland house. Now she’s trying to get inside a system she doesn’t trust.

AS A GIRL, Carroll Fife never quite knew what her grandfather James did for a living, but she knew he was a somebody. He was a factory worker, like most everybody else in Muskegon Heights, Michigan, but it was the way people gravitated toward him that suggested he was something more. Once, when Fife was working at Sears as a teen, she saw him walk into the store. She saw how her colleagues, who didn’t know he was her grandfather, clamored around him: “Hey Mr. Fife...Do you need anything?...Wanna use my employee discount?” Same thing happened at the grocery store.

What Fife knew with certainty about her grandfather was that he believed in people having homes. He’d built houses for all of his children, and Fife remembers tagging along with him and her father as they put in insulation and subfloor and drywall. “This is what I wanna do,” Fife thought. “I want to build.”

“I guess ultimately I’ve done that,” the diminutive 44-year-old with shoulder-length locs and a penetrating stare tells me as we sit in DeFremery Park in West Oakland. “Just without a hammer and nails.”

In the fall of 2019, not far from where we meet, Fife organized the takeover of a vacant house for a group of homeless and housing-insecure mothers and their children. As one of the key architects of the movement that came to be known as Moms 4 Housing, Fife could clearly and emphatically explain the economic forces that were upending Black communities across the country; more importantly, she could put a human face and story to every number. “That’s what’s criminal about this housing crisis. There are actually places where people can live,” Fife told Democracy Now! as the occupation entered its eighth week in January. “This is starting a movement where people who are also experiencing housing insecurity...are waking up...and saying, ‘We deserve housing for all.’” In the middle of that live on-camera interview, Fife got word that sheriff’s deputies were executing a predawn raid on the house, forcibly evicting the moms.

In July, Fife launched a campaign for a seat on the Oakland City Council. She’s again following in the footsteps of her grandfather, who she later learned was one of Muskegon Heights’ first Black city councilors. Yet her run is also quite radical. As a perpetual thorn in the side of moderate progressives on the council, Fife is very clear about one thing: She does not believe that institutions can be changed from the inside. “It’s like those people who go and say, ‘I’m going to go become a cop, and I’m going to change the culture,’” she scoffs. “Shut the fuck up. No, you’re not.”