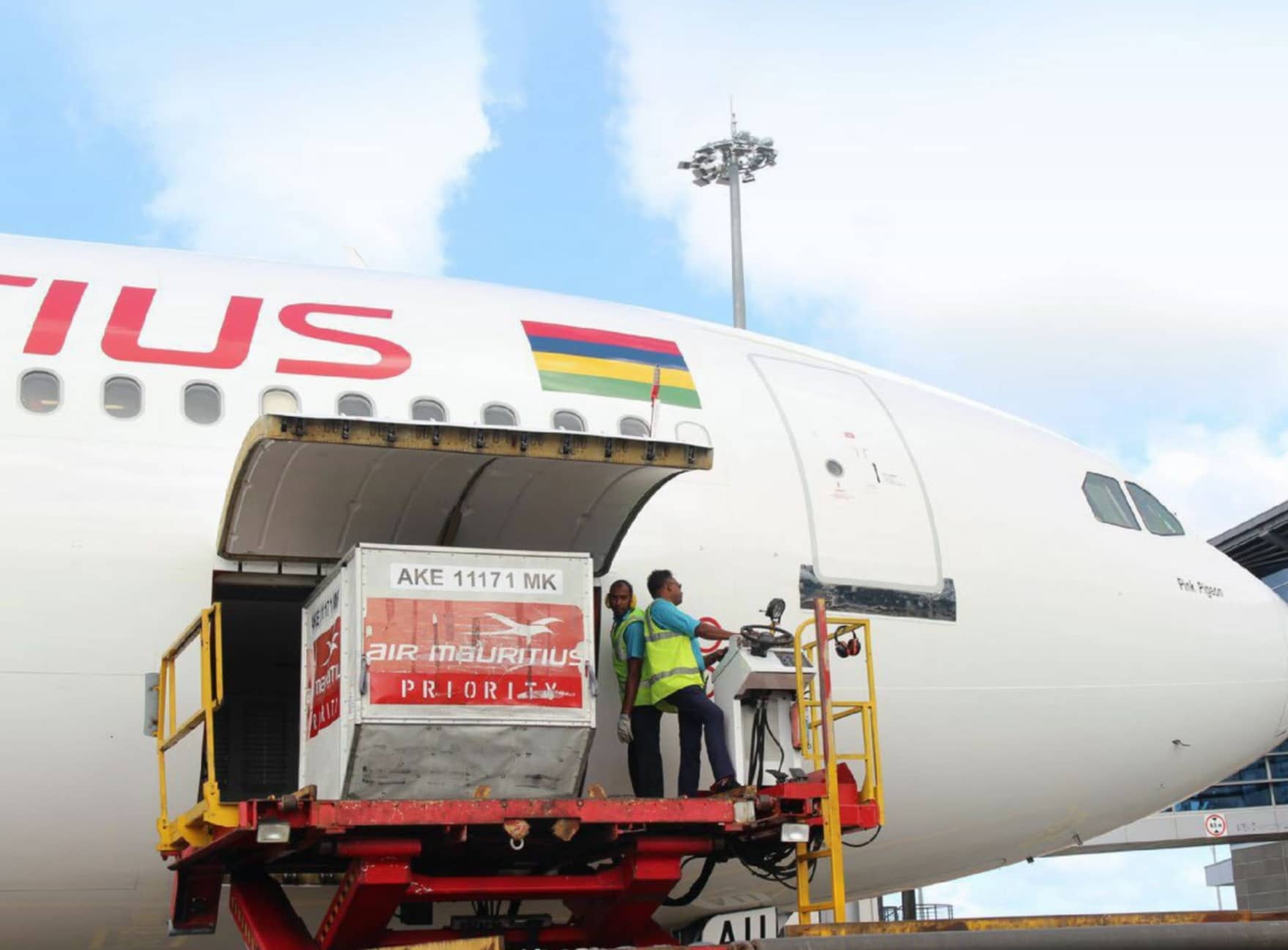 Air Mauritius turned 50 in 2017, and is going strong in the troubled African aviation sector. As 2019 records a memorable year for the flag carrier of Mauritius, from adding new fleet to hosting the 51st AFRAA AGA, the airline is in a bid to position the country as a hub for Asia- Africa trade, Shalini Nair reports.

After completing its golden jubilee in 2017, Air Mauritius has branded itself as one of the strongest African airlines in the continent. As the year ends, the carrier has enough success stories to share on its 2019 journey.

After the airline successfully hosted the African Airlines Association’s (AFRAA) 8th Aviation Stakeholder’s Convention in May this year, it is now set to host the 51st AFRAA annual general assembly (AGA) & summit on November 10, replacing Comair- Co who was the initial host for the event.

Speaking about hosting the AFRAA AGA, an official from the cargo department of Air Mauritius, says, “We are thankful for the role that Air Mauritius has been called upon to play the host for AFRAA AGA. Moreover, as a small island developing state, being part of AFRAA is key for us to overcome the hurdles stemming from our insularity.”

Recently, permission was granted by the South African Competition Commission to form a joint venture between South African Airways (SAA) and Air Mauritius to pool the revenue and costs associated with the provision of commercial passenger and cargo services on the route between Mauritius and Johannesburg and related destinations. The exemption has primarily been granted because it promotes exports from South Africa.