History Is Playing It Differently For Africa 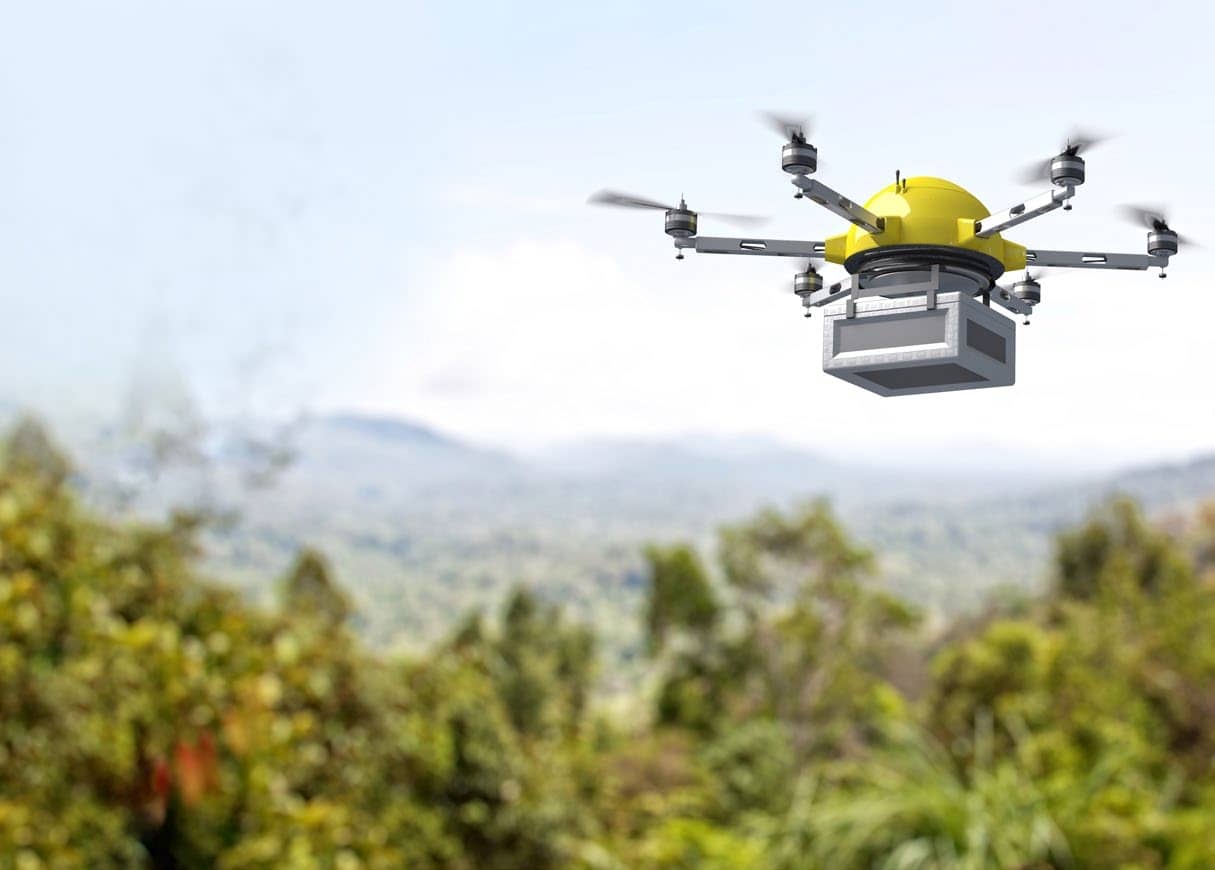 Drones are the future of African e-commerce, but not in the near future. E-commerce players want necessary regulations and economically viable technology ready, Libin Chacko Kurian reports.

The domination of informal retail due to underdeveloped infrastructure, the difficult cargo movements because of tough geographical terrains and the appetite to shop due to increasing income is a perfect recipe for drones of e-commerce businesses to hover over Africa, but still, the continent desperately needs economically viable technology and regulations in place to make it happen.

Historically, the African continent was forced to struggle with inadequate infrastructure which inhibited growth, eroded trust and crippled an already challenging business environment. For consumers in Africa, it’s even more difficult to find goods and to shop than anywhere else in the world.

E-COMMERCE ON A DRONE

The new digital infrastructure has paved the way for better access to goods and services more efficiently. Though e-commerce currently represents only less than one percent of all the transactions in Africa – a contrast from 12 percent in the USA or 20 percent in China – yet the share is rapidly rising.

With the buzz created for drones, the natural question is if Africa’s e-commerce scene is ready for cargo bombardment via drones.

“Definitely, drones are the future of African e-commerce logistics. Terrain and speed of end-to-end delivery are the Africa-specific reasons to embrace drones for e-commerce. For example, in medicine delivery, there are already a few examples in east Africa. However, I don’t think drones could replace the network of local partners who can spot the exact address with the local knowledge. However, the local partners empowered with that technology could be extremely powerful,” says Apoorva Kumar, co-CEO of Jumia Egypt. Jumia is an e-commerce retail platform and logistics service that connects sellers with consumers. It currently has a presence in 14 African countries.

Anne-Marie Green, marketing manager of South Africa’s online marketplace and auction site Bidorbuy echoed similar sentiments. “At the moment, drones do not play an important role in the fulfillment side of e-commerce and is not likely to change in the near future. It will be also necessary to iron out the laws and regulations around the new delivery system before it will, of course, enter the system.”

Kumar informs that some drone pilots are already in progress. “But today the cost of technology is not viable for our business. I expect to see more economically viable drones coming in the next decade,” he adds.