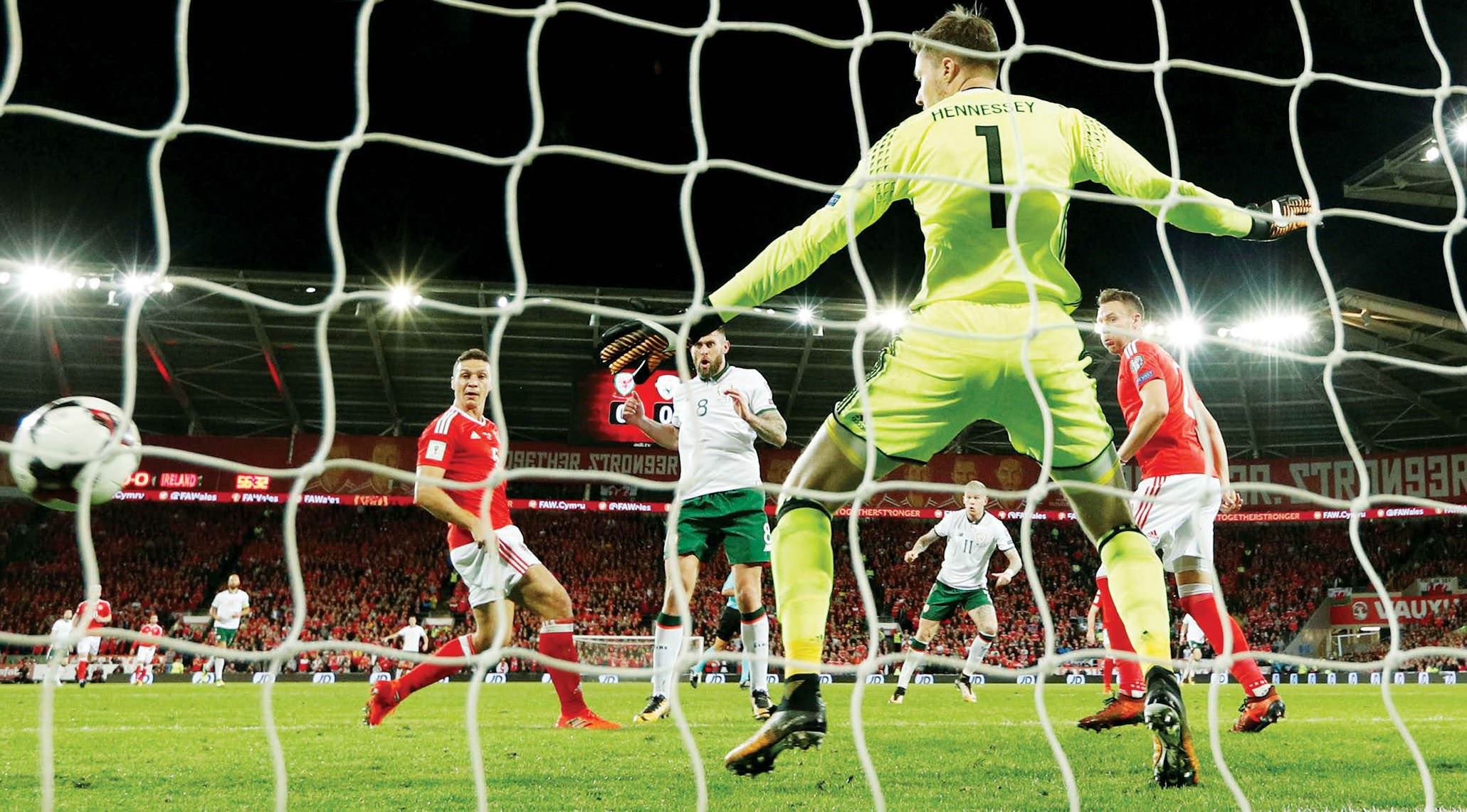 YOU have to feel for Welsh football fans as yet again their team gets so close to qualifying for the World Cup finals but misses out, this time after their 1-0 defeat to the Republic of Ireland.

It is now 60 years since their only appearance at the finals in Sweden 1958, where, of course, they reached the quarterfinals against Brazil.

Mind you, they almost didn’t make it then. They had come second in their qualifying group behind Czechoslovakia and thought the chance had gone.

But due to the politics of the Middle East, Israel had qualified without actually playing a match. Egypt and Sudan had refused to play against Israel following the Suez Crisis, whilst Indonesia would only play them on neutral ground.

FIFA proclaimed that Israel would win the group but insisted that they would have to play off against a team from Europe.

Thus, all the teams that had finished second in their groups were put in the draw to see who would get another chance to qualify in a two-legged match v Israel.

Belgium were drawn out but refused to participate so Wales were next to come out and were happy to play.

Wales, under manager Jimmy Murphy, went to Israel on January 15, 1958 and won 2-0. The second leg in Cardiff was on February 5 and the Welsh won 2-0 again to qualify for the finals.

Murphy also worked with Manchester United as assistant coach to Matt Busby and the second leg clashed with United’s trip to Belgrade for a European Cup tie.

Busby insisted that Murphy should stay with the Welsh squad and this meant he missed the Munich Tragedy.

After helping United cope with the aftermath and beginning the rebirth of Manchester United, Murphy took a strong Welsh squad including John Charles, Ivor Allchurch and Jack Kelsey to Sweden. Wales performed excellently in drawing all three group games against Hungary, Mexico and the hosts, Sweden.

Sweden won the group, leaving Wales and Hungary tied in second. In those days, FIFA did not use goal difference to separate the teams, so made the two sides play again.

Wales won 2-1 and moved on to the quarterfinals and a match against Brazil. However, an injury to their best player John Charles meant he would miss the match.