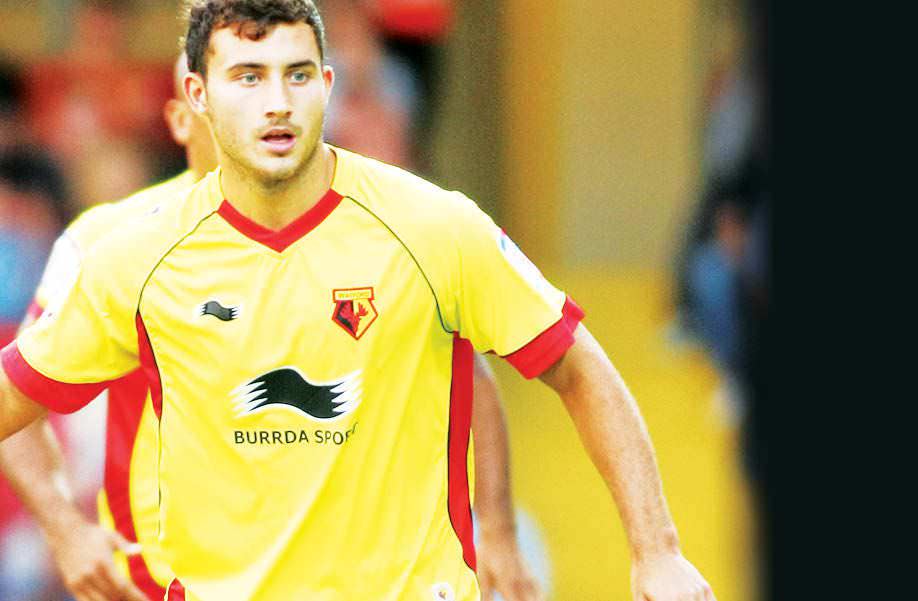 ENGLISH footballers haven’t got a great reputation for being adventurous, but Ross Jenkins is one of the exceptions.

After coming through the ranks at home town club Watford and making almost 100 appearances, the midfielder had a short stint at Crawley before deciding a more radical approach was needed to get his career going again.

First came a stop at Romanian side Poli Timisoara. Then it was off to Bulgarian outfit Pirin Blagoevgrad. Now he’s with Norwegian side Viking, though a return to these shores could be in the offing in January.

So what did make Jenkins decide to leave this football hotbed behind to try his luck elsewhere?

“When I left Watford, I spoke to a lot of Championship clubs and they wanted me to play again and get my profile back up,” he said. “I didn’t think I was going to get back there if I was playing lower league football.

“I felt the way to get back was to play against some of the best teams in Europe. I’ve played against some very good teams in Romania, Bulgaria and Norway.

“I feel like I’m giving myself the best possibility to return to England at a high level, that was my goal. I’m more than happy to stay abroad, but the end goal was always to return and hopefully get back in the Championship.”