Preston... Through Thin And Thin! 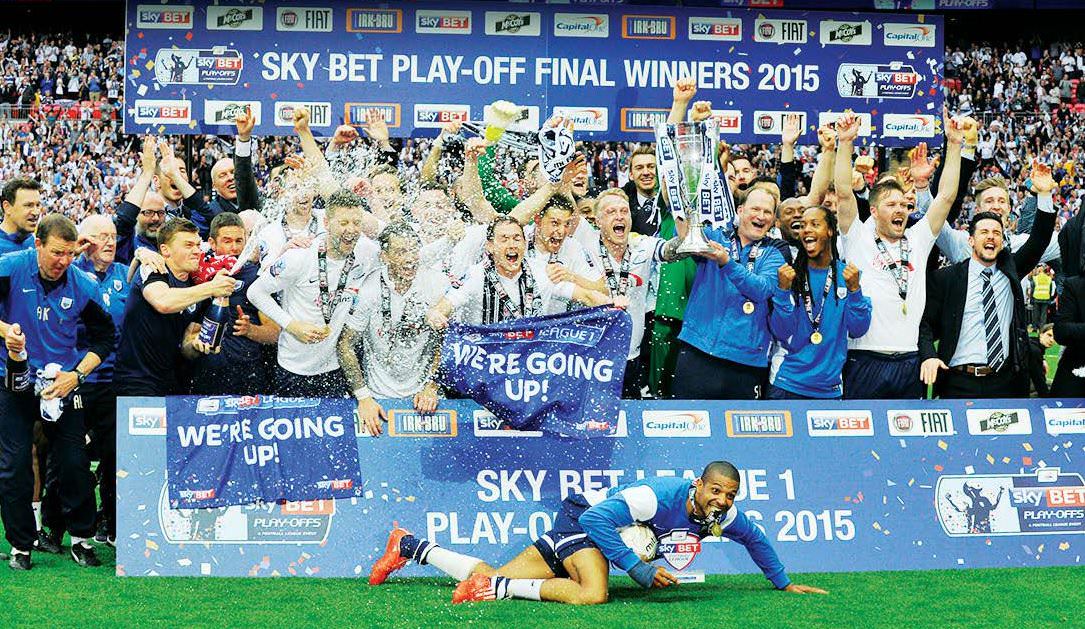 Our resident cartoonist BOB BOND reflects on a lifetime following the Lilywhites.

Bob Bond
TWO men are fishing on a lake in Ireland, remote from the world... no tranny, no mobile, no way of knowing what’s going on out there.

My dad used to tell another story of a supporter going home from a Preston* game when he happened to pass the local lunatic asylum. A man looking over the wall from the inside was wearing a blue and white scarf.

‘You a Preston North End fan as well?’ asked the passer by.

Came the reply... ‘Don’t you think I’m in enough trouble just being a loonie?’

Both of these are just myths, and substitute here* the name of any struggling team from the lower divisions of the Football League.

But the stories fit Preston as well as any.

When I was seven years old my uncle took me along with him to my first ‘big’ match, at Deepdale. He had a lifetime love for the Lilywhites.

But his team were a bit lily-livered that day. They lost by seven goals to nil, to Blackpool of all teams. I sat on his shoulders and watched all those goals going in, and smiling to myself as the score mounted. My uncle was not happy, of course.

I felt him shudder every time the ball hit Preston’s net.

The following season he took me to my second big match.

‘It’ll be better this time,’ he confidently promised as we approached the town on the train. It was. Manchester United were the visitors and North End lost by only six goals to one.