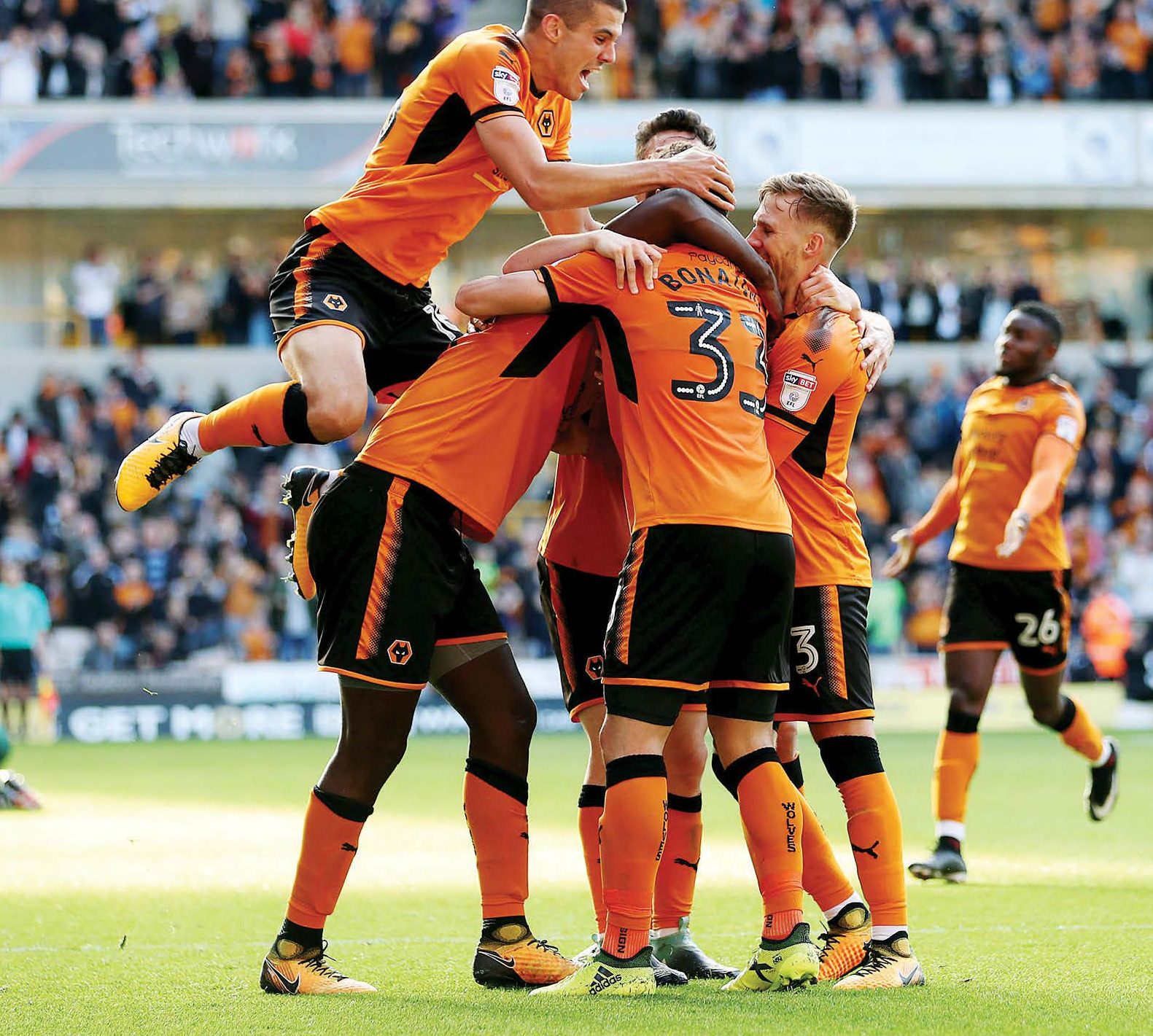 THEY used to keep a bottle of whisky in the press room at Molineux. It was welcome. Not only as a cold January Saturday afternoon blood warmer, but to keep illness away.

You would swear you saw something in the rotting, decaying main stand corridor. It was a shadow. It was gone. With a scurry. It was a rat.

Quick, another sip, get the antidote down.

Graham Turner, the manager back in 1986 when Molineux was a tip and had been so close to closing down, would come in, say a few words about the game.

He’d inevitability end with the question ‘Got enough?’ and then carefully pick his way through the debris-of-a-stand back to his office.

Those were the Mouldy Old Gold Days. Now look at Wolves.

We thought it might be Fools’ Gold when Chinese investment group Fosun International bought the club in the summer of 2016 and started spending money on players you had never heard of and appointed the flaky Walter Zenga as manager as a replacement for successful, stable, sacked Kenny Jackett.

Zenga was a gonna in 87 mainly bonkers days and the practical, experienced Paul Lambert hired, temporarily as it turned out, which was a surprise to him, to keep Wolves safe.

Now it’s Nuno Espirito Santo, a man Wolverhampton knows little about apart from the fact that he has built a team that has the town buzzing as it did back in the 1950s when Wolves were Man City, Man U and Chelsea all rolled into one, the stardust of their day.

Then, later, there was the Derek Dougan-John Richards era when the two of them got the goals that won Wolves enough games to again win trophies.

Both men went on to run the club, Richards as managing director in 1997 and Dougan before him as chairman and chief executive in 1982, the days when two parts of the ground were closed down because the stands weren’t safe and what was safe was rat-infested.