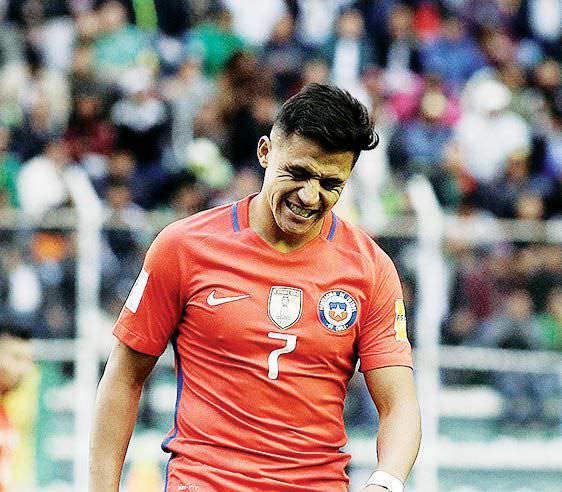 But now they have something in common. They’re not going to be in Russia 2018. For while England booked their ticket with embarrassing ease and all the excitement of watching paint dry, other fancied sides came unstuck in spectacular fashion.

Although Italy are nowhere near the force they used to be and were, bizarrely, lumped into the same group as Spain, who would have genuinely thought they wouldn’t qualify even if they had to go through the play-offs to do it?

After all, they hadn’t failed to join the global jamboree for 60 years. They were seen as season-ticket holders for the big tournaments.

Yet a 1-0 defeat in Sweden followed by a goalless draw on home soil had them saying ‘arrivederci’ to the World Cup finals – at least until 2022.

And no one felt the pain more than legendary goalkeeper Gianluigi Buffon. The 39-year-old was expected to bow out at the top in Russia, but has now called time on his international career after earning an astonishing 175 caps for his country.

The 2006 World Cup winner, who was tearful at the final whistle, said: "I am not sorry for myself but all of Italian football. We failed at something which also means something on a social level."

While Italy get used to the idea of not having a ticket to the ball, it’s something Holland are not as unaccustomed to.

Coming into the qualifiers on the back of not making it to Euro 2016, the Dutch – who finished third in the World Cup in Brazil three years ago – once again failed to produce the goods, finishing third in their group behind France and Sweden.