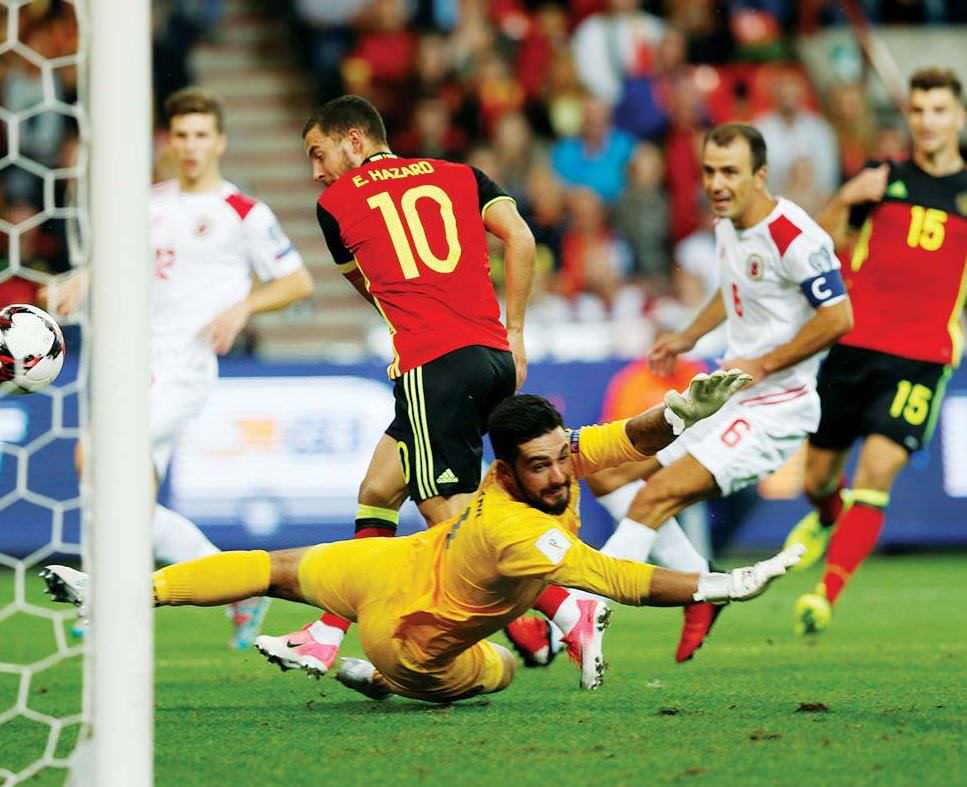 In a group that saw the world’s 204th ranked side – below the likes of the Cayman Islands, Turks and Caicos Islands and Montserrat – paired with the Czech Republic, Norway, Northern Ireland, Azerbaijan and, world champions, Germany, the European minnows suffered one of their worst qualification campaigns to date.

That’s quite an achievement for a side that have lost 64 of their 66 games and only drawn the other two - an impressive 0-0 draw with Turkey back in 1993 and a 11 draw in Latvia eight years later.

In that time, they’ve scored just 11 goals – including that quickfire one against Graham Taylor’s England – and conceded a staggering 310 goals!

It didn’t get much better for Gibraltar either. In their first ever World Cup qualification campaign, having finally been recognised by both UEFA and FIFA, the British enclave suffered 10 straight defeats to the hands of Belgium, Greece, Bosnia and Herzegovina, Estonia and Cyprus.

In their debut campaign, their mostly part-time players – which include the likes of Dartford goalkeeper Deren Ibrahim – conceded 47 goals whilst only managing to put three past their opponents.

They were not alone. San Marino and Gibraltar were joined in their unenviable position as the qualification whipping-boys by the likes of Liechtenstein – who also recorded zero points – Andorra, Kosovo, Malta, Kazakhstan, Belarus and Moldova.

It begs the question, therefore, as to why UEFA continue to permit these nations to enter a full round of qualification with their more established neighbours?