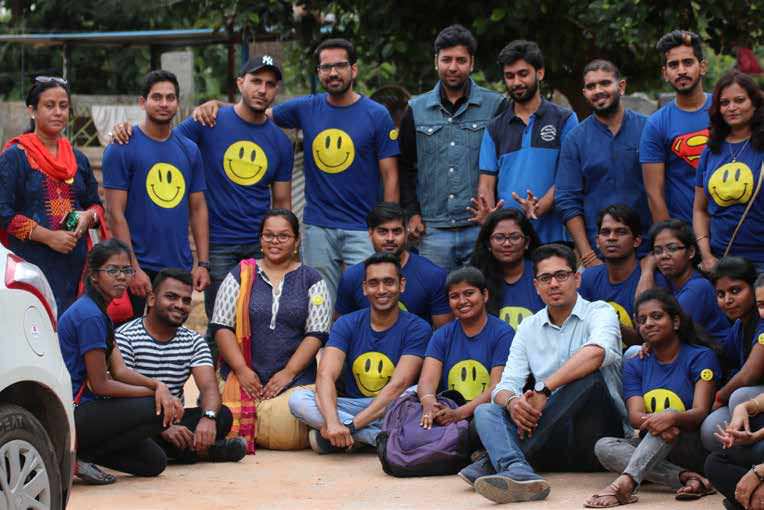 Y Maheswar Reddy recently met Sameer Hasan, a software engineer, who loves to see people smile, because of him!

Y Maheswar Reddy
He hails from Chikmagaluru, the coffee hills of Karnataka, but currently is employed as a software engineer at Bengaluru, the capital of Karnataka. Sameer Hasan waits eagerly for the weekend to spend time with people in need, while his colleagues mull a visit to the nearest mall or restaurant for merriment. Sometimes, he takes off during the working week, to pursue his mission in life, even at the cost of depleting his wallet. It all started when he accompanied his colleagues to the Association of People with Disability (APD), Lingarajapuram in Bengaluru East. It was a visit as a part of the corporate social responsibility (CSR) initiative of the company where he has been working.

“I casually visited the APD along with my colleagues thinking that it will be like other places I had visited in the past. I never thought that it would affect me so much’’ he recalls. Even as his interaction with the challenged strummed his sympathetic chords, their warmth kindled something beyond sympathy in him - empathy. This was enhanced by the skill, dedication and sacrifice of the staff at the APD. He began to feel the need to do something to help them and in turn, perhaps help himself.

Thus began his journey into what he calls ISR – Individual Social Responsibility. He started a Non-Government/ non- profitable organization ‘Desire: Share a SMILE’, for the welfare of the neglected people in the society, on 3rd May, 2016. 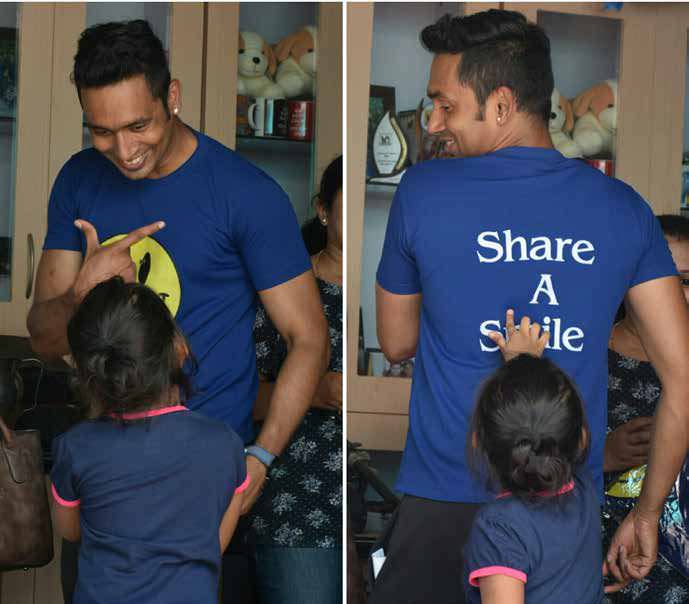