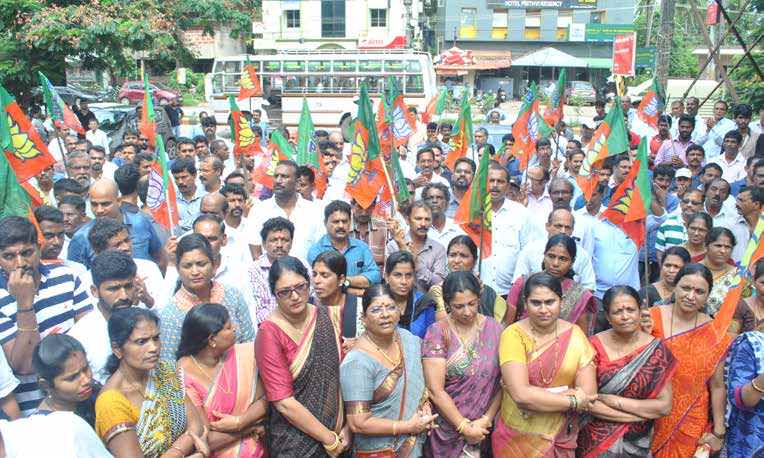 Deekshith D.V traveled the length and breadth of the Mangaluru North Constituency to unravel voters’ thoughts ahead of the state’s assembly elections next year.

The Mangaluru North Constituency, erstwhile Surathkal constituency was formed after carving out certain pockets of Moodabidri and Bantwal in 2007 and is one of the high profile constituencies of the region as it is home to several big industries. Since 1987, both the Indian National Congress and the BJP have had equal share of victories in their kitty. However, BJP had a strong hold from 2004-08 with BJP’s Krishna J Palemar winning over the constituency for two terms and later becoming a minister in the state cabinet. The now infamous porn-gate controversy surrounding Palemar largely contributed to his defeat and a legislative green horn Moideen Bava was elected by the voters of the constituency in 2013.

People in the Mangaluru North Constituency have come up with mixed responses on the performance of the incumbent MLA Moideen Bava, though a majority of whom expressed dissatisfaction over his performance. A dialogue with the constituents has a common refrain the first time MLA lacks vision!