How To Become A Soup Legend 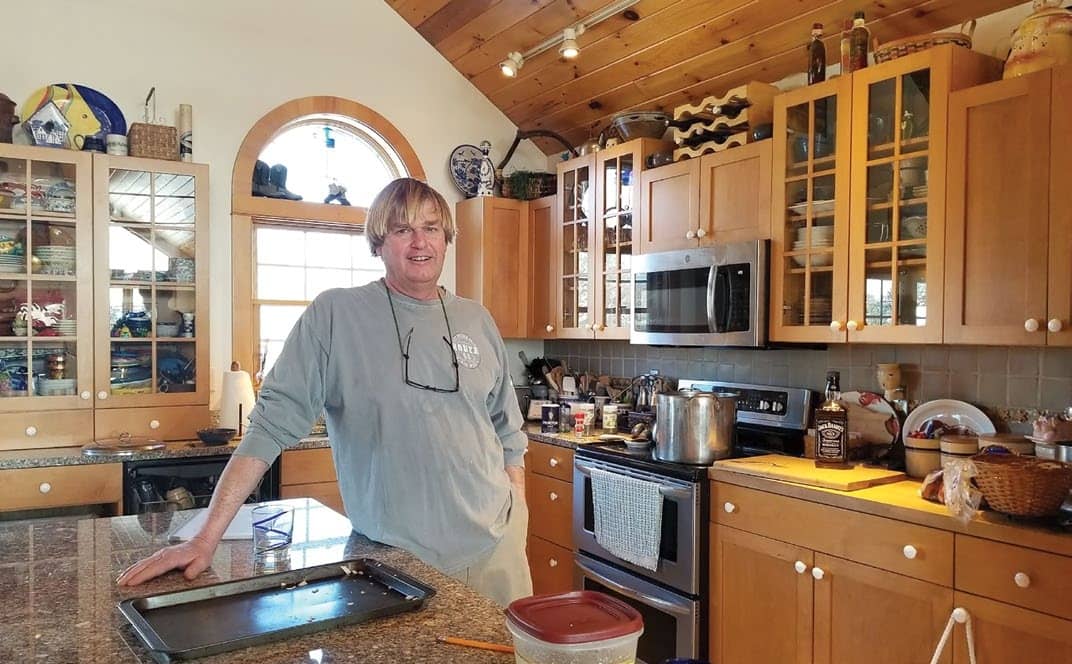 DEER ISLE—Fish chowder made by chowder champion Brent Oliver helped kick off the annual Winterfest celebration on Friday, January 17, at the “More Than Just Soup” supper at the elementary school.

Fourteen other cooks brought Crockpots full of soup to the supper, including Sue Buxton, who also brought a chowder.

“I hate to go into competition with Brent,” said Buxton. 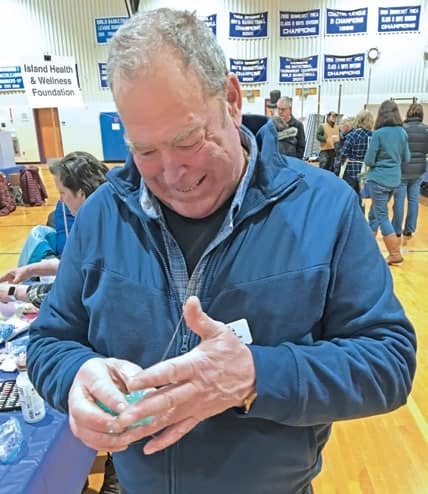 Oliver, who has won several island chowder contests, shared his secrets with the Island Ad-Vantages as he made chowder for the soup supper at his Dunham Point home.

Cooking just a Crockpot worth of soup posed a challenge because of the risk of over seasoning, said Oliver. It’s easier to make a large chowder. He’s used to making it for 80.