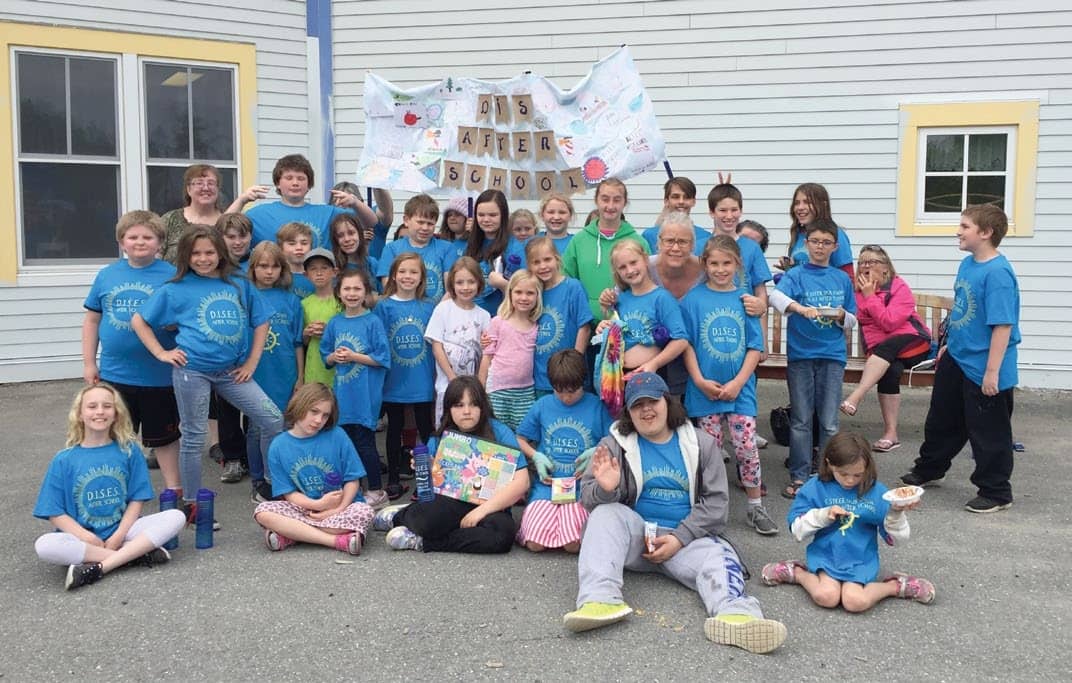 The after-school program began in the fall of 2018 to improve students’ academic performance as well as their health and well-being. “You’re really reaching the kids who need it the most,” said school board president Jane Osborne at a CSD Board meeting January 7.

Two-thirds of regular low-performing elementary students had better math scores after joining the program. Reading scores also improved for about half of the same group. Teachers, in a survey, noticed improvement in three-fourths of the students who had difficulty handing in completed homework. School officials, in a report, attributed the positive changes to a mix of classroom teaching and after-school tutoring.

But state and federal funding for the after-school program runs out in 2023. To keep it going, the schools must demonstrate local support by filling a so-called Sustainability Committee from parents and the community.

MORE STORIES FROM ISLAND AD-VANTAGESView All