Toxic Slowdown In Auto Sector, EVs To Disrupt The Market 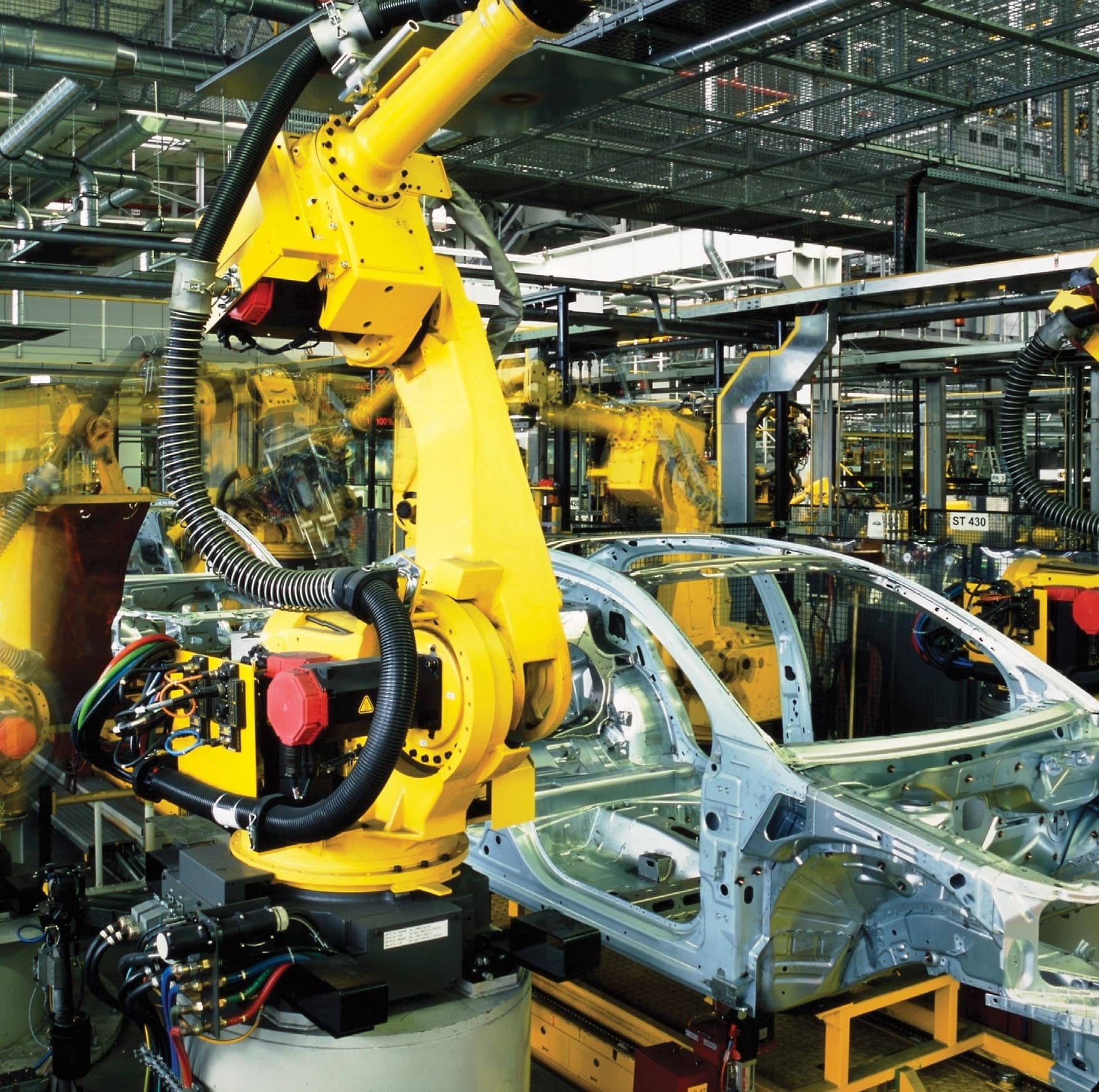 When festive season sales failed to cheer the auto industry, logistics providers have taken it as an opportunity to utilise this period to create value by streamlining their operations. With the Indian government's ambitious plans of shifting the focus to electric vehicles by 2023, logistics providers are upgrading their capabilities to handle the complex auto parts and developing technology to track the entire supply chain journey.

Shalini Nair
The Indian automotive sector which has been impacted due to factors like high GST rates, farm distress, stagnant wages, and liquidity constraints, has nosedived for the 10th month in a row in August. In the wake of this, the Society of Indian Automobile Manufacturers (SIAM) urged the government to come out with an integrated incentive-based scrappage policy covering all segments of the auto industry.

In the association statement, Rajan Wadhera, president, SIAM and president - automotive sector of Mahindra & Mahindra, said, “The sales report coming out from various companies for the month of August 2019 has been very dismal with over 30 percent erosion of sales for passenger vehicles. The commercial vehicle and two-wheeler sales are also significantly negative indicating that the market has still not responded to the various measures initiated by the finance minister in July.”

He further noted that the government has to consider reducing the goods and services tax (GST) rates from 28 to 18 percent which would significantly reduce the cost of vehicles and in turn create demand. However, Finance Minister Nirmala Sitharaman made no mention of any rate cuts in the auto sector during the 37th GST Council meeting held on September 20.

The continuing consumption slowdown prompted many auto shippers such as Ashok Leyland, Maruti, Tata Motors, Mahindra & Mahindra, and Honda Motorcycle, among others to suspend production at their units in the past several months.