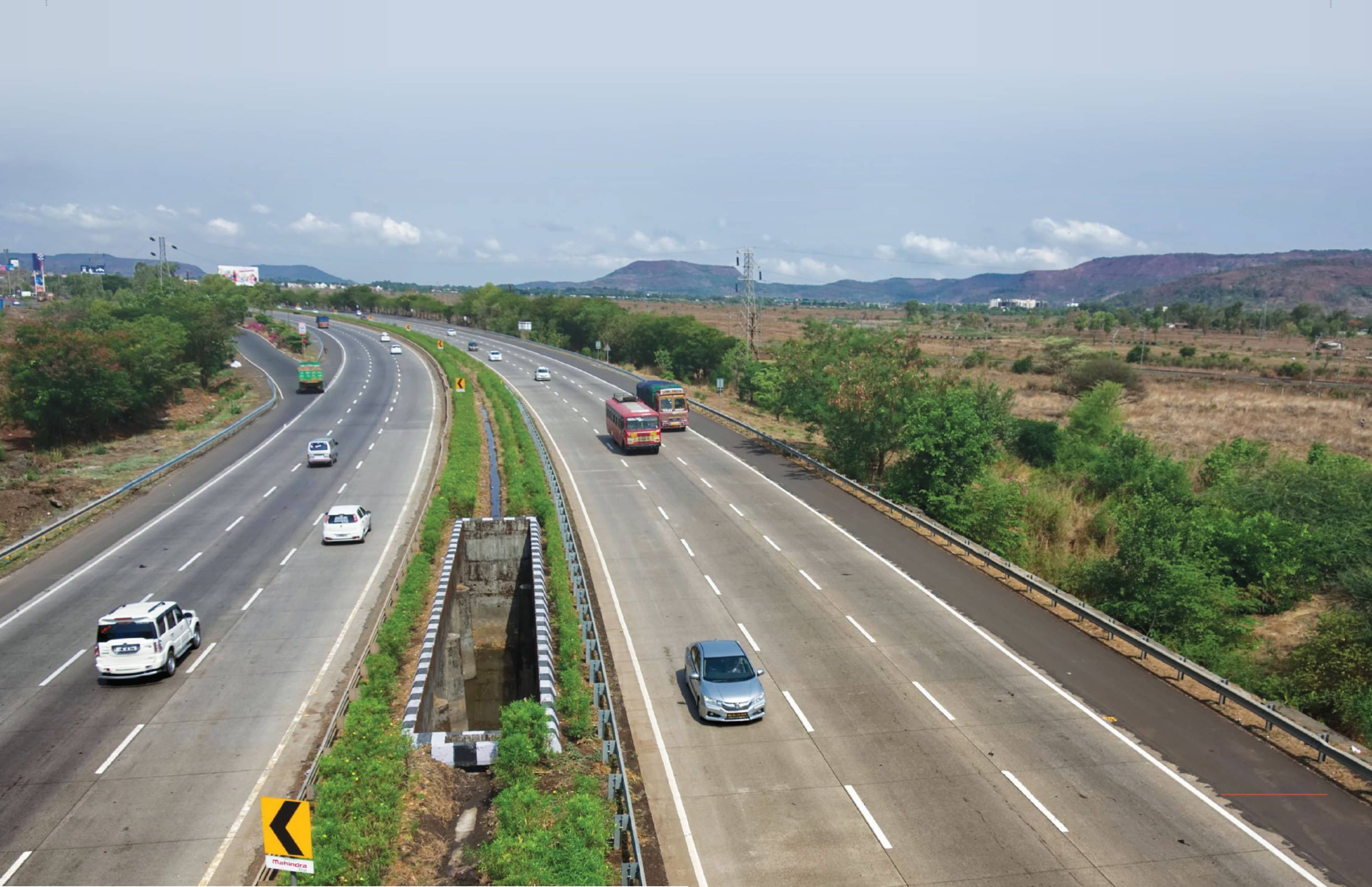 India is moving ahead with a pan-nation scheme to improve the road network to bridge critical infrastructure gaps through corridor-based development. A timely completion can give a solid foundation for the ushering in of a better India.

In November 2018, India’s industrial and logistics sector got a boost, when it was reported that the acquisition of land in Haryana for the Delhi-Mumbai Expressway was complete. While the acquisition of land in other states namely Rajasthan, Gujarat, Madhya Pradesh and Maharashtra is ongoing, the news at least hinted that the project is on fast track.

Many are in the waiting as an arduous 24-hour journey will come down to only 12 hours, when the expressway is opened for traffic. The eight-lane expressway between the two metropolitan cities will reduce the existing distance of 1,450 km by road to about 1,250 km and will be a signal-free stretch.

K Satyanarayana, co-founder and director of Ecom Express says, “One of the most eagerly awaited highway projects is the Mumbai-Delhi Expressway which could cut logistics charges by bypassing the two largest and most populous cities in India. Touted as one of the busiest lanes in South Asia, the bottleneck surrounding the corridor needs to be replaced by a steady pace of development thus, enhancing the execution speed.”

Satyanarayana goes on to add that the project will also boost investments, manufacturing, the job market and growth.

The eight-lane road crossing through Sohna in Gurugram will link the Western Peripheral Expressway (WPE) with the DND flyway (Delhi Noida Direct Flyway) in Delhi. Earlier in November 2018, the opening of the WPE gave the traffic and pollution-choked national capital, an opportunity to decongest itself by diverting heavy traffic that passes through Delhi but is bound for other parts of the country, through its third ring road. The first leg of the project, the Eastern Peripheral Expressway, was opened earlier in July. This expressway has been completed almost 15 years after it was first conceived.

Nevertheless, these are just few of the many highway projects currently underway. Overall, if the current scenario of Indian roads is to be considered, it has to go a long way and still does not bode well with the country’s growing economic activity. Some of the other major projects, which will be instrumental in sustaining the momentum of development in the years to come, are Delhi-Meerut Expressway, Vadodara-Mumbai Expressway, Bangalore-Chennai Expressway, Delhi-Amritsar-Katra Expressway, Nagpur-Hyderabad-Bangalore (NBH) Expressway, Kanpur-Lucknow (KL) Expressway etc.

Although the inefficiency in transportation of goods and services still exists across the country, there is definitely a change in momentum, with projects like Bharatmala Pariyojana.

According to Shubham Jain, group head & VP for corporate ratings at investment information and credit rating agency ICRA, the Bharatmala Pariyojana has the potential to change the entire landscape, if implemented as per plan. “The new approach is unlike the project-based approach adopted in the past (different stretches in different geographies) which led to inconsistent infrastructure development across corridors.”

In October, 2017, the cabinet had approved the Bharatmala Pariyojana Phase-I along with other programmes which involves around 83,000 km (including Bharatmala Pariyojana Phase-I of 24,800 km) of national highway development by FY2022. The Pariyojana aims to bridge critical infrastructure gaps through corridor-based development which is a more scientific approach, desirable in the long-term, as it takes a holistic view on the overall network.

In order to expedite pre-construction activities and bring in more efficiency and transparency in the process of land acquisition, the government has opted for a digital route. Unlike in the past, wherein projects were awarded without acquiring requisite land, the Bharatmala awarding process is expected to be more transparent with tighter prerequisites; 80 percent of RoW (Right of Way) for BOT (built, operate and transfer) projects and 90 percent for the EPC (engineering, procurement and construction) projects have to be available before awarding.

The Bidder Information Management System (BIMS) was developed to streamline the process of prequalification of bidders for contracts on EPC Mode. Furthermore, the Bhoomi Rashi portal, the government’s one-point platform for online processing of land acquisition and notifications, is being used extensively. The BIMS and Bhoomi Rashi portals have further been linked with Public Financial Management System to facilitate real time payment to beneficiaries.

Apart from this, Jain mentions that the government is also “prioritising stretches with detailed project reports and readily available RoW – including the grand challenge mechanism wherein projects are taken up on a fast-track basis if sufficient and timely land is made available by the state governments.”