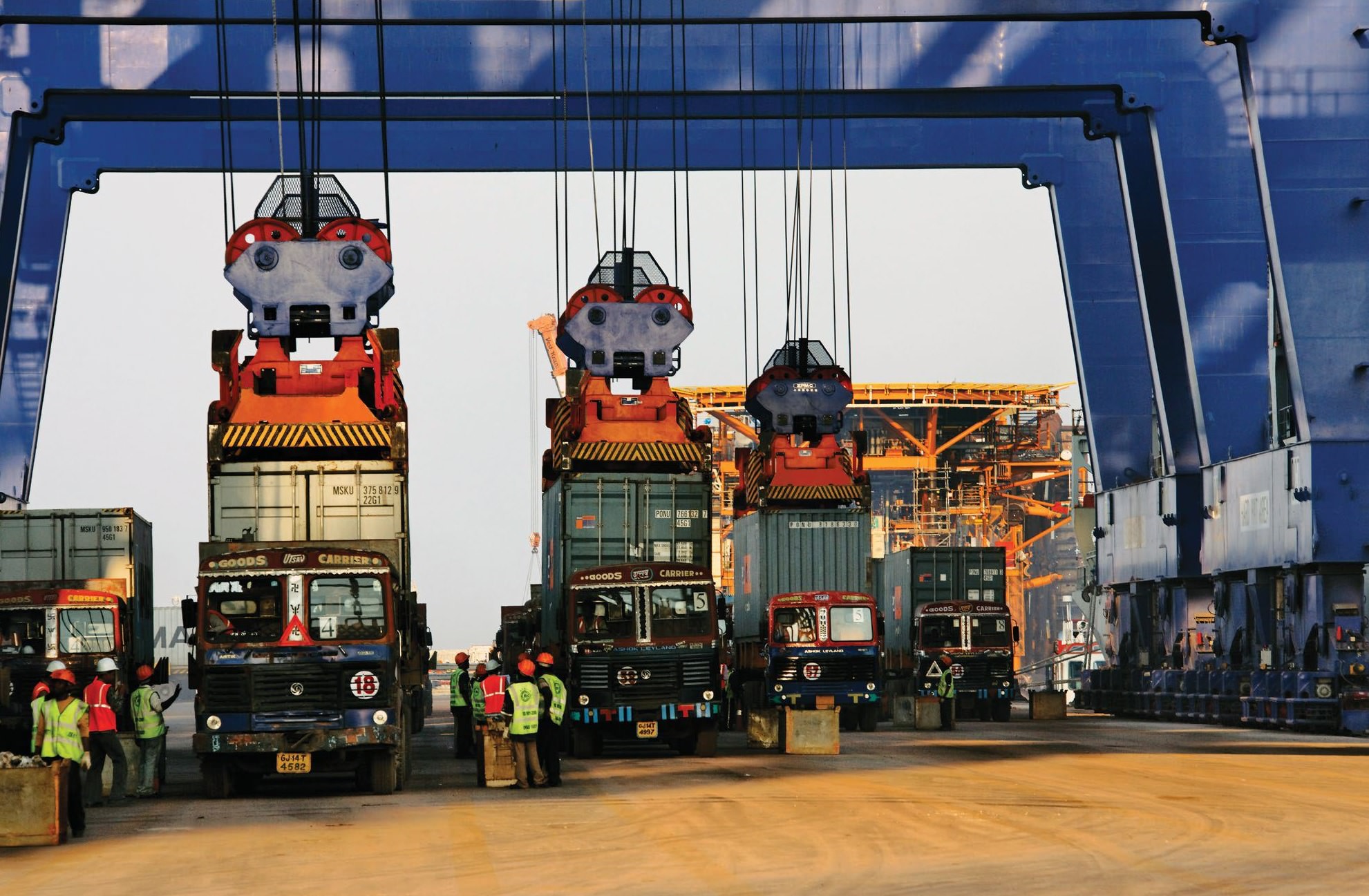 When Hyundai experimented with car carrier IDM Symex by making use of coastal shipping to carry close to 800 cars to Pipavav from Chennai in February 2016, it was deemed to be a significant move within the automobile logistics sector. While this was an attempt to explore the option of multimodal transport for domestic transportation, it was also step to leverage the untapped potential of coastal waterways.

It further opened doors for many initiatives of coastal movement of cargo across the Indian coast – from Tamil Nadu to Gujarat ports, and of course, Bangladesh, but with not much success. Though coastal shipping complements well with road and rail for better intermodal transport, port tariffs weighed heavy.

More recently, in a major milestone for India’s push to develop its inland waterways, 16 containers set sail from Kolkata for Varanasi on an inland vessel MV RN Tagore along the Ganga River, also called National Waterway-1. Union Transport Minister Nitin Gadkari said this is the first time after independence that a container is being moved using an inland vessel. Gadkari announced that Prime Minister Narendra Modi will receive the container vessel at the newly-developed multimodal terminal at Varanasi.

The ongoing Sagarmala project, launched in 2015, is expected to drastically reduce the logistics cost in the country and make the industry competitive. Under Sagarmala, about 200 modernisation projects costing around Rs. 2.5 lakh crore have been identified for enhancing connectivity to Indian ports. These include 112 road projects, 70 rail projects, 11 inland waterways projects, 3 pipeline projects and 15 multimodal logistics parks. These projects are being implemented by various agencies such as National Highways Authority of India, Indian Railways, Ministry of Road Transport & Highways, Inland Waterways Authority of India, major ports, CONCOR among others.

Last year, Gadkari had announced that 14 Coastal Economic Zones have been planned under the Sagarmala project, with two mega food processing parks planned at Kakinada and Satara at a cost of Rs 140 crore. In addition to this, he had said that 111 waterways are being developed as National Waterways, which will reduce logistics costs, thus benefiting the food processing industry. The development of Ganga and Brahmaputra rivers for transport will also make it easier to move local produce to Bangladesh, he had said.

The prime objective of the Sagarmala project is to promote portled direct and indirect development and to provide infrastructure to transport goods to and from ports quickly, efficiently and cost-effectively.