Filling The Gaps In Logistics Industry 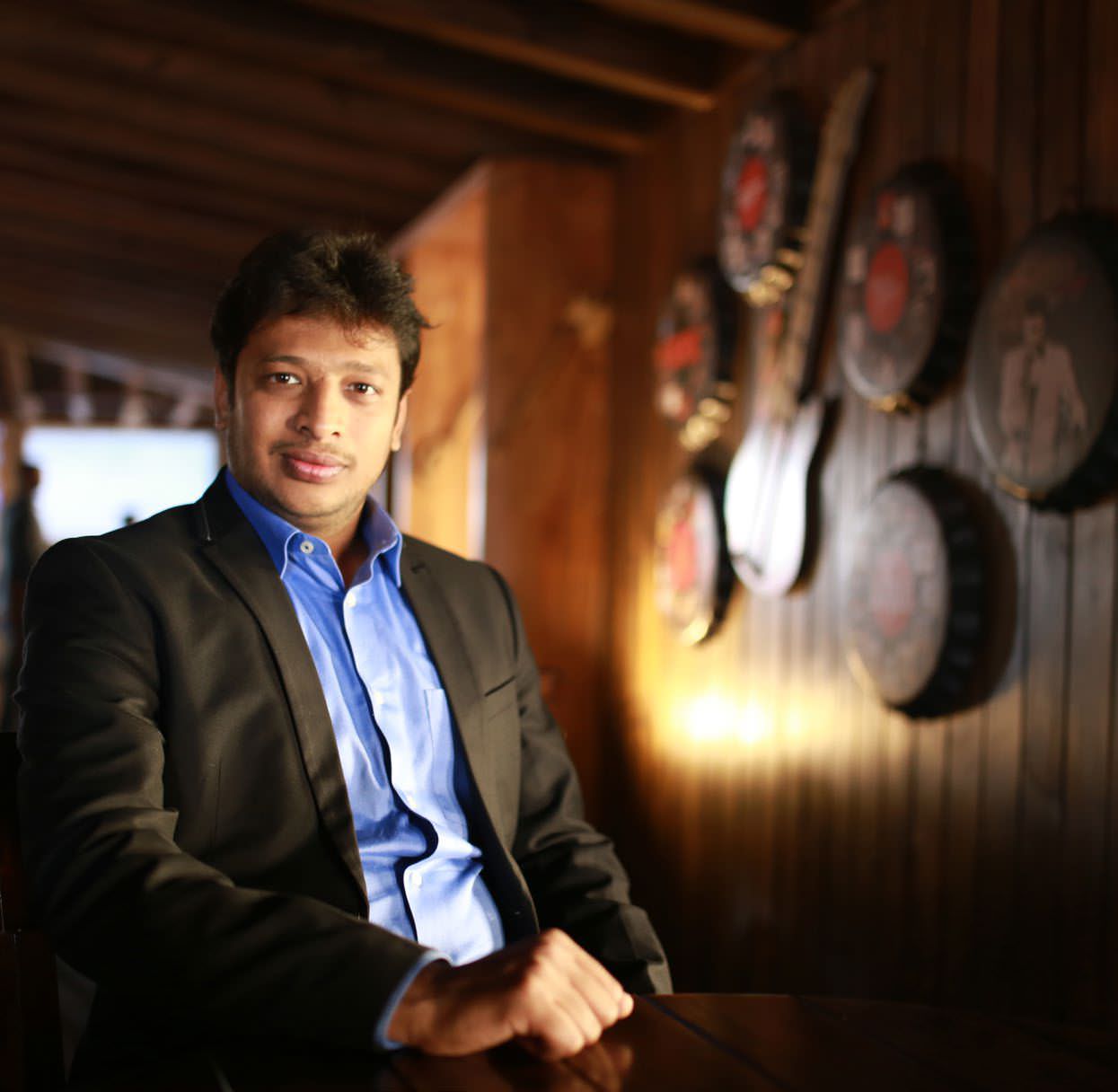 Kushal Nahata, who bootstrapped fareye along with two of his batch mates, talks about transforming logistics and supply chain industry using digital tools and software as a service and address the gaps in the industry with innovative customer first solutions using automation and machine learning.

Kushal Nahata, an electronic and telecommunication graduate from Kalinga Institute of Industrial Technology, Bhubaneswar in Orissa, founded FarEye along with Gautam Kumar and Gaurav Srivastava, two of his engineering batch mates. When I met him at his office in Noida, a suburban city of Delhi just across the state line in Uttar Pradesh, on a Saturday morning in October, he told me an anecdote. He said during his school and college days, he used to be worried and anxious about the arrival of his examination admit card by post. And he would have no means to find the status of its delivery. "Even today this seems to the experience for students around the country. Unless and until you get that card, you don't know what to do," he said.

That was the thought that triggered Nahata and his friends to start FarEye in 2013. They were creating a technology solution to an urgent problem in the logistics sector for the rapidly growing eCommerce industry. While the West had Amazon making waves, the East saw Alibaba making huge investment in eCommerce market places and in eCommerce logistics infrastructure. At that time, in India, a lot of companies in eCommerce began to raise funds and offer goods for sale online at huge discounts. In the early days of eCommerce, buying a product on online marketplaces was an experience full of uncertainty. There were teething problems with all Indian eCommerce companies particularly in the last mile delivery of goods purchased online. The whole process was cumbersome, inefficient and meant loss of time and money for the company.

"Our understanding was till the time you complete your purchase or order online, your experience is beautiful; but once you move beyond that, things begin to fail and disappoint. There is lack of visibility of your product when it is in transit. Just like the admit card, you don't know when the ordered packet will reach you. And that is where we found an opportunity," said Nahata. "Someone had to solve this problem and provide the visibility," he added