Women In Blue Strike And Not Out! 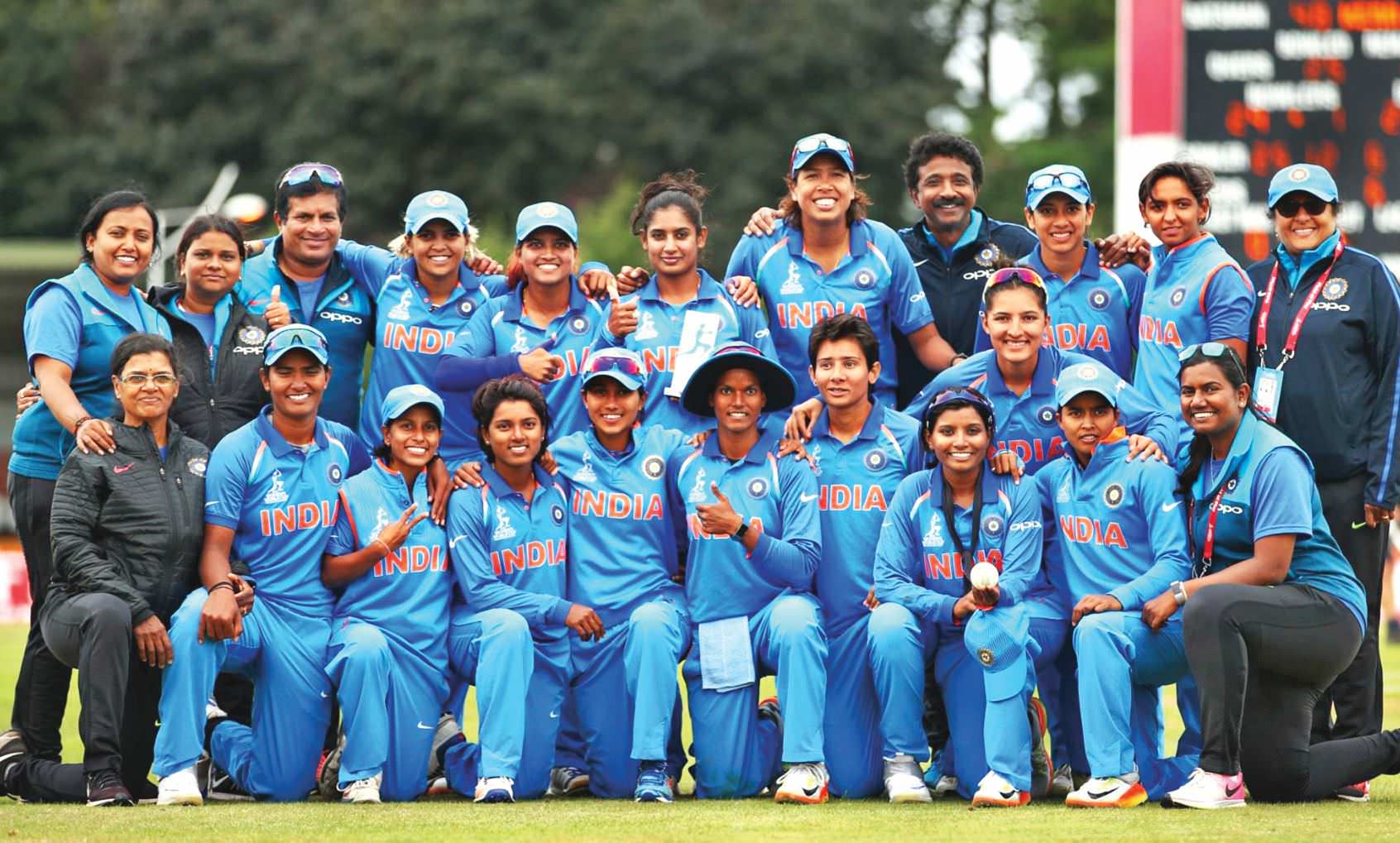 Interest in women’s cricket in India has peaked following their brilliant performance at the recent Women’s World Cup while the International Cricket Council (ICC) unveiled a new research that shows the scale of the impact this summer’s Cricket World Cup has had on fans and new participants.

Prior to Sunday, July 23, 2017, only a handful of cricketers from the finalists could say they had previously played at Lord’s. Come the end of that enthralling day, all 22 – whether delighted English heroes or despairing Indian stars – were able to tell the tale of a truly momentous occasion.

More than 25,000 were at Lord’s to watch a spirited England come back from behind to secure its fourth ICC Women’s World Cup, defeating India, which lost its last seven wickets for 28 runs to go down by nine runs.

However, the 2017 ICC World Cup that saw England rising to glory, also witnessed a dream coming true for the Indian national women’s cricket team, for whom, this World Cup was an opportunity where they could put themselves to test and prove a point. This, not only brought prominence to the women’s team but also saw interest spike towards women’s cricket while the ICC made a similar observation.