Through The Lens Of A Travel Filmmaker 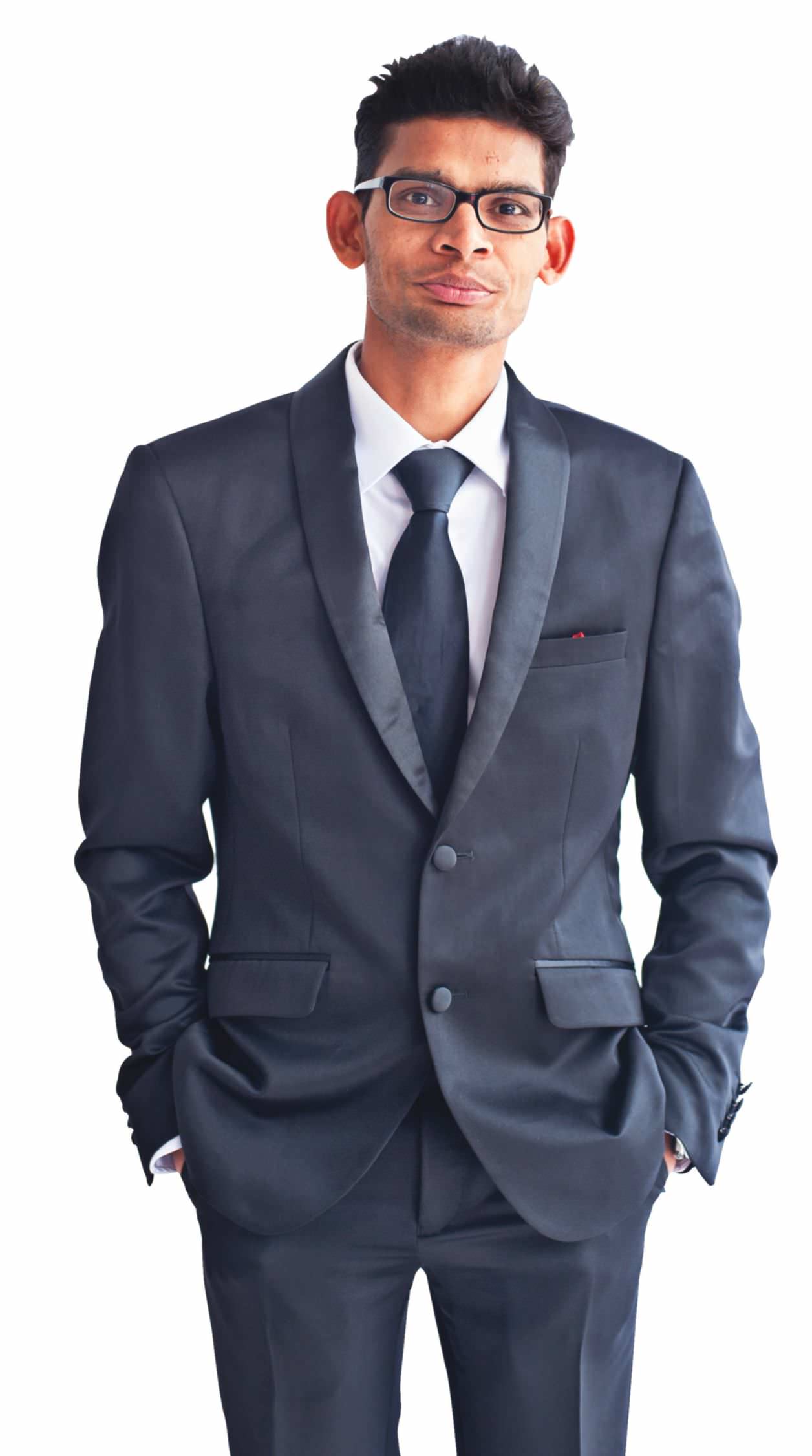 In his latest film, Dulam Satyanarayana has explored and captured Telangana, a new Indian state that is trying to mark its position on the tourism map. With the visuals and voice of a documentary, Satyanarayana thinks the state will get its due recognition.

Dulam Satyanarayana talks to India&You about showcasing the culture and heritage of his state through his new travel film.

You have beautifully captured the essence of Telangana for a national and international traveller. What inspired you to tell this story?

In June 2014, when I was returning from the United States after completing my filmmaking studies, Telangana was becoming a new state. It coincided with my intentions as the new government thought of promoting the otherwise lesser known side of my state, and held a festival revolving around the idea of showcasing the tourism potential of the newly-formed Telangana.

When I realised that people of my state were looking for their own identity in terms of culture, heritage and history, I had my story sorted from that very moment.

I was born and brought up in the district of Adilabad in an area called Mancherial and I have used some of the locations from my village. I was aiming to showcase all those places that were never explored or exposed. Only a three to four hours journey from Hyderabad, some of the waterfalls, backwaters, and forest areas were the epitome of what we understand of eco-tourism.

Tell us your thoughts on sustainable tourism practices. How was your experience working with Telangana Tourism?