Shimla: At Peace, Amidst All The Action 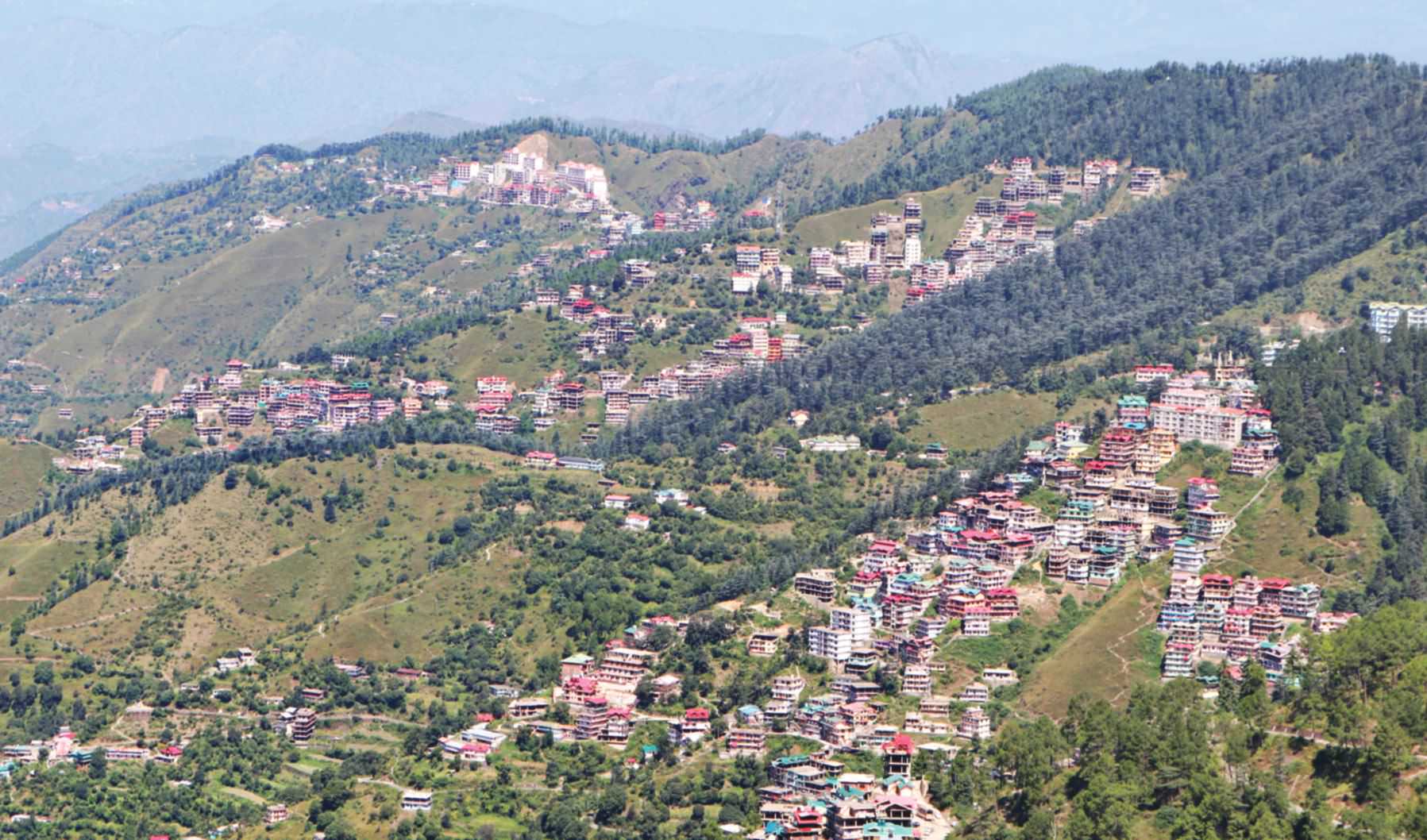 Stroll down one of the longest pedestrian shopping stretches in the world, or climb for a heritage walk. Get enveloped in a blanket of mist as you speed down a zip line, while the sky is changing from a deep orange to ebony black.

From what it appears, the number of houses is only a little less than that of the trees around. Colourful homes are all nestled in lush-green surroundings - residing in harmony, and making for a bright, eclectic palette, enveloping the Mall Road from all sides. The humble architecture of these homes is in no way dominated by the colonial architecture up at the Mall Road or at the Ridge Road strung to it. The past and the present coexist rather cordially in Shimla, the capital city of Himachal Pradesh, which was the summer capital of the British, during the colonial era.

Lying mostly between 2,100 metre and 2,300 metre, Shimla is possibly one of the most popular hill stations in India. While a big chunk of its population resides on its hills, in those colourful homes, most of the action is to be found at the Mall Road and the Ridge Road, along with the Lower Bazar, literally the lower market, which together make up the Shimla Town. One can reach here walking up a narrow trail or using a two-level elevator, a rather unique entry gate for a hill station.

As I speed up in the elevator, chilly breeze brushes against my bare skin, soothing me off the noise and smell at the Cart Road below. A major route, the road is mostly traffic-laden, with engines pumping emissions in the otherwise nature-rich environs; and the fumes are palpable, as they spiral up in the surrounding clean air. All vehicles, whether driven by locals or visitors, have to be parked at the Cart Road as private vehicles are not allowed in the town.

Measuring the Mall by foot