Jammu: Beyond The Spiritual Calling 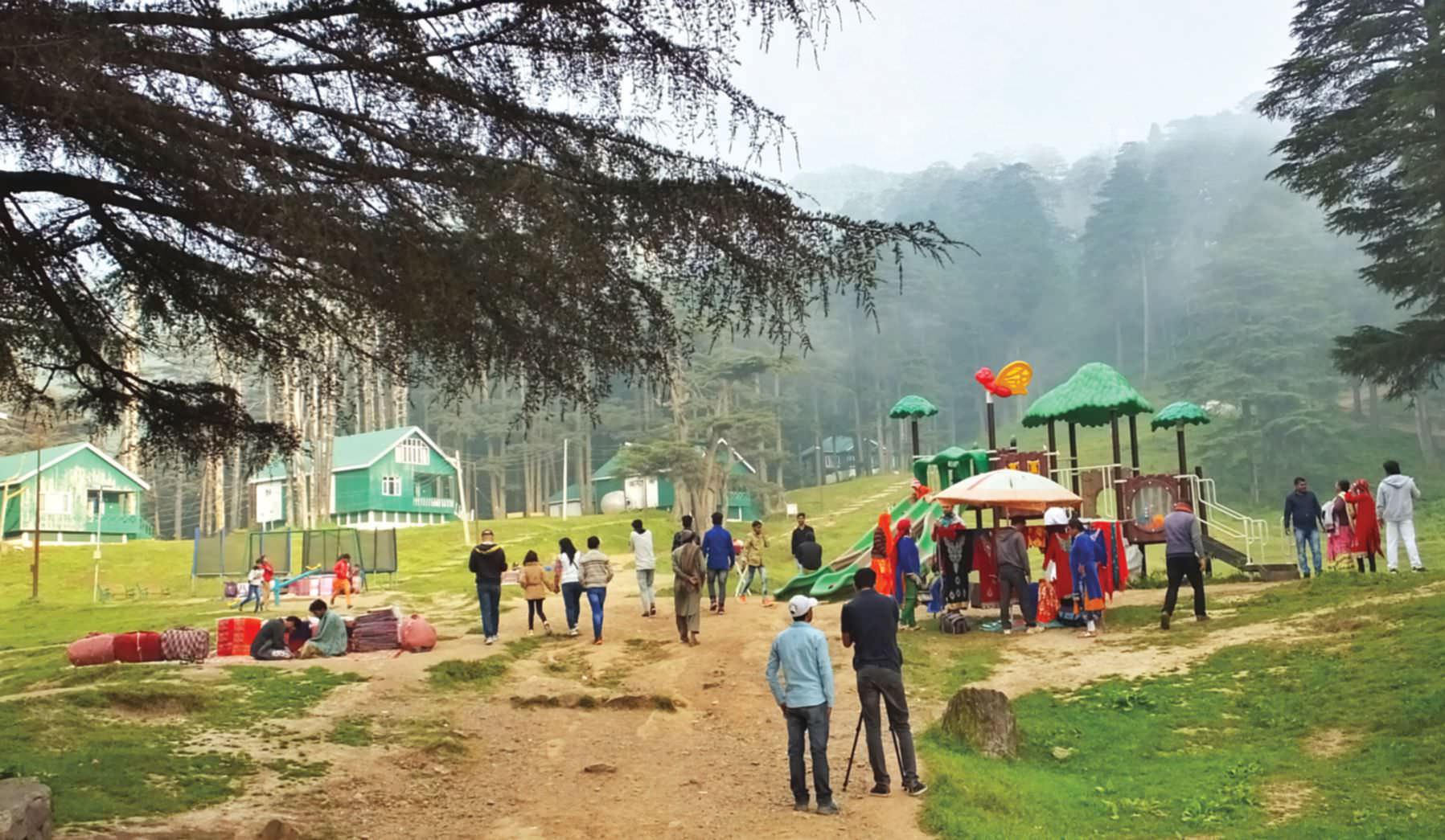 The state of Jammu & Kashmir brings together contrasting worlds, one of them being the division of Jammu in the south. As the epicentre of socio-economic activities, Jammu is a rail hub and a major draw for domestic pilgrims, as well as heritage lovers.

Comparatively warmer than rest of the state, Jammu is the largest city in the Jammu division of the state of Jammu & Kashmir. Lying on uneven ridges of low heights in the Shivalik range, surrounded by the Trikuta Range in the north-west, Jammu owes its name to the then ruler - King Jambu Lochan, who founded it in the 14th century BC and named it Jambupur, which later changed to Jammu.

Upon entering the city, the first thing that catches the eye is the Tawi River with the old city overlooking it from the north while new neighbourhoods spread around the southern side of it.

Men and women in traditional pheran (traditional gowns, worn one over the other) and men wearing native skullcaps is a common sight. “Jammu houses local ethnic communities that follow traditional life-style and culture – of which the Dogras constitute the dominant group,” Jyoti Quazi,a tourism officer in Jammu, told us, as we drove past the old Jammu city. A martial community by tradition, Dogra folklores centre on praises for legendary and historical war heroes.

While the troops fought battles, the royalty and nobility nurtured art and culture in the region, of which the Pahari miniature paintings are the finest examples. These paintings, which are now gradually becoming famous across India, are the artistic achievements of this community, and traces of the art can be seen on the walls of mud houses in rural regions.

No matter where you steer in the city, every place speaks of its history and culture, and amongst them, the strongest are its temples - big and small, which are dotted across the city.

Religiously Hindu, Jammu is dubbed as the ‘city of temples’. One of the most famous is the Raghunath Mandir that marks the heart of old Jammu and is famous for its many pavilions containing ammonite fossils symbolically representing Hindu deities. The blocks in walls of the shrines house 300 crafted images of deities, and paintings in panels of the main shrine, which are based on scripts in the ancient Indian narratives of the Ramayana, the Mahabharata and the Bhagwat Gita.