It's Off The Beaten Track For Himachal 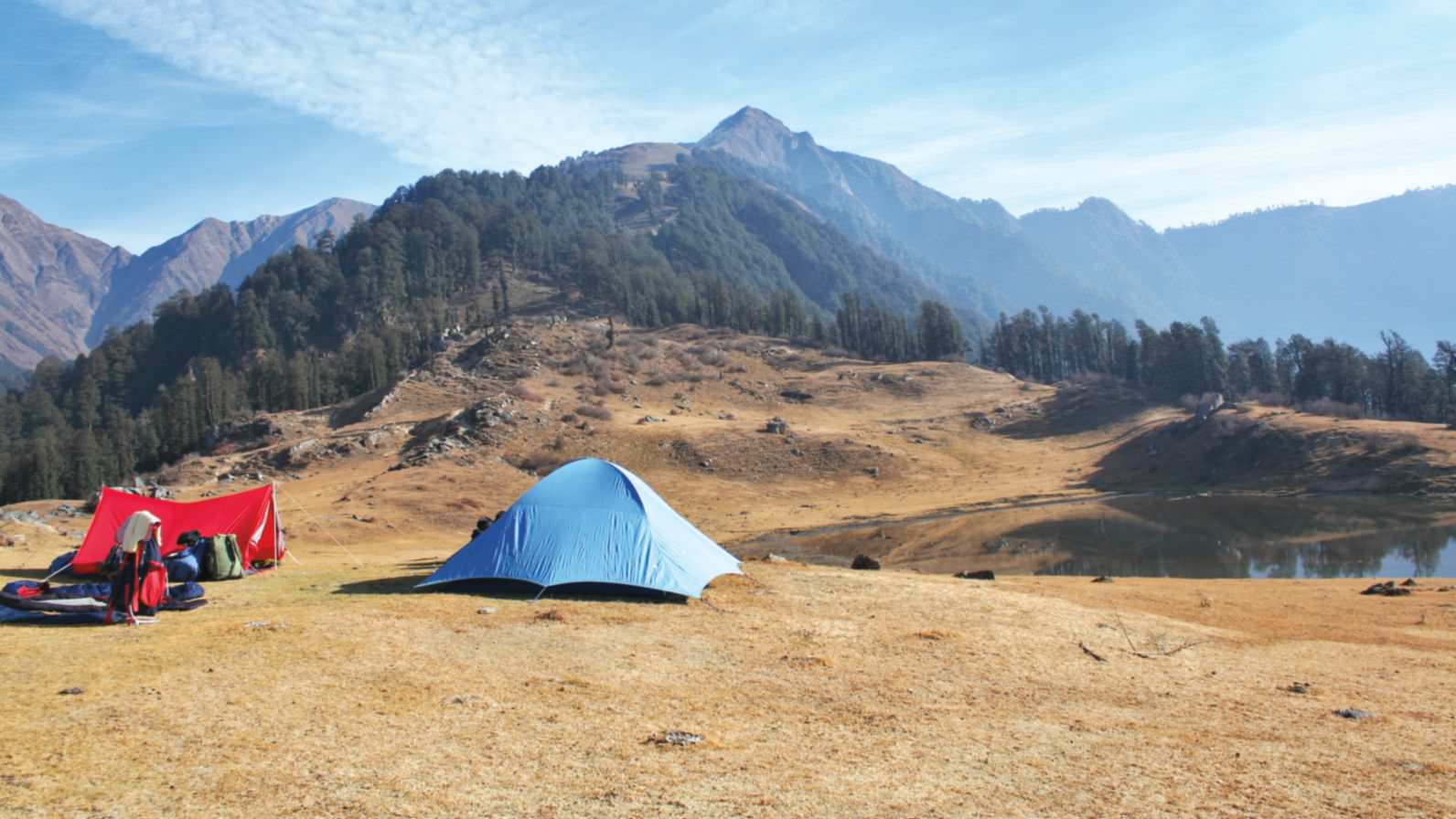 Himachal Pradesh has some of the best tourist hotspots in India attracting foreign and domestic tourists alike. With Shimla, Kulu, Manali, and Dharamshala, being over-explored by both domestic as well as international tourists, Himachal Pradesh Tourism is now looking at newer and offbeat destinations to offer enhanced experiences, primarily targeting adventure tourists.

Himachal Pradesh Tourism is coming up with a new tourism policy to promote and boost tourism in the state with a sharp focus on attracting more domestic as well as international tourists. Can you please elaborate on this?

Himachal has been named as a tourist state and that is because of the ecology and climatic conditions that are prevailing in the state. We welcome close to 17 million tourists every year! Other than the beautiful climate, the state is also known as Dev Bhoomi (the Land of God). There are many shrines, temples and shakt peeths (Hindu pilgrimages) in the state that attract tourists from the north Indian neighbouring states.

What is the status of foreign tourist arrivals?

The foreign tourist number is increasing and we receive about 500,000 foreign tourists per annum, mainly about 70 pc of them coming from Europe, 12 pc from the United States of America (US) and rest from other countries. European tourists are mostly from the United Kingdom (UK) because of the historical ties as Shimla was the summer capital of British India. Also, climatically it is close to the European weather and very near to the national capital of New Delhi. That is why the number of foreign tourists is actually increasing by eight to 10 pc every year. We are looking at other European countries like France and would like to get more tourists from there.

What is your current tourism promotion plan in the European market?