Focus On Niche Tourism And Infrastructure 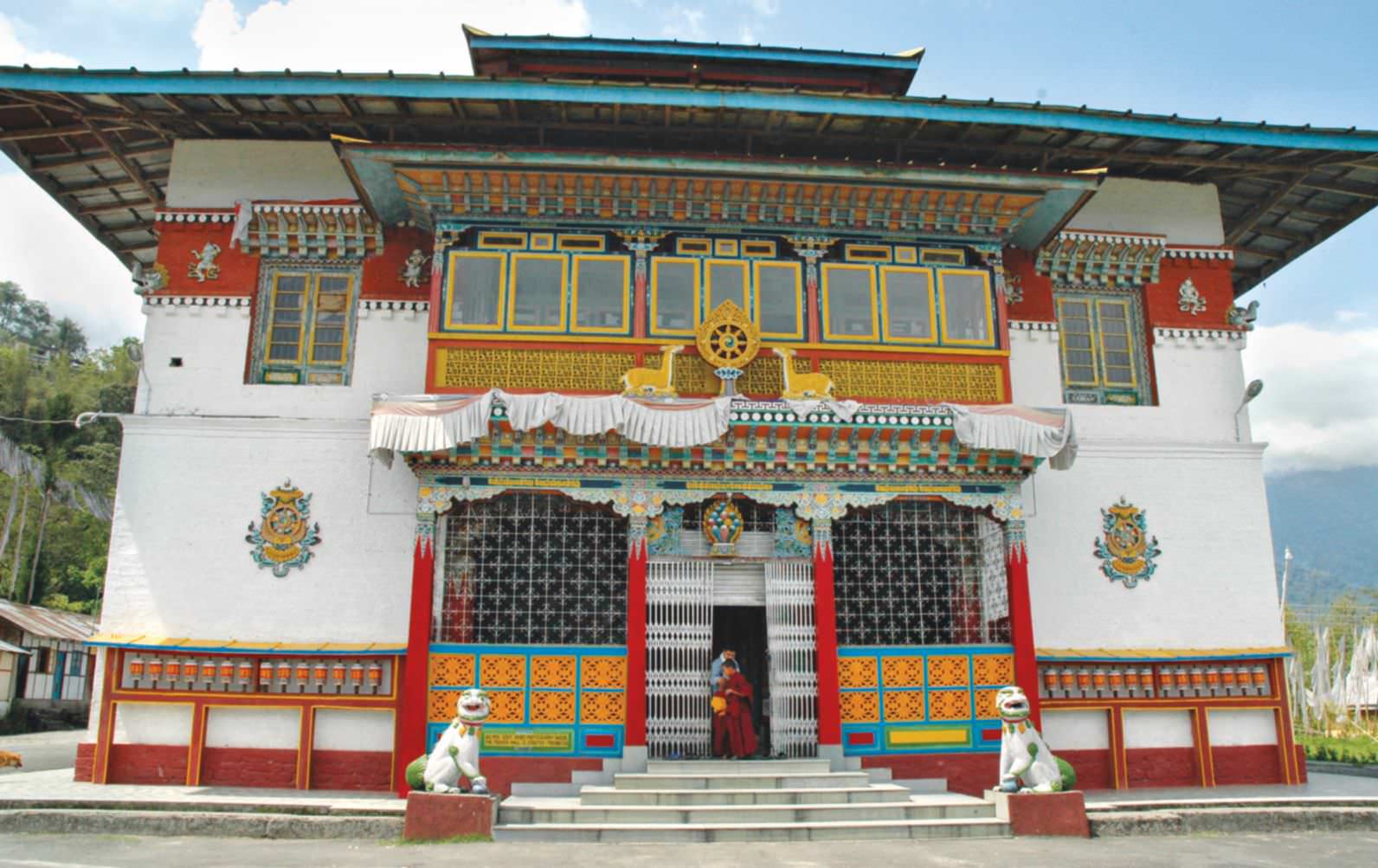 With increased tourist arrivals in India, the Ministry of Tourism is working to build strategies, including focus on niche tourism areas like cruise, golf and adventure. Amidst everything, improvement in tourism infrastructure is the key, says Verma.

What are the latest trends in terms of foreign tourist arrivals in India and what are your targets?

I have completed five months as the secretary of the Ministry of Tourism and it has been a very rewarding journey till now. The rate of growth of foreign tourist arrivals has increased to 18.8 pc, which is very encouraging. Also, from January to September this year, the growth was 15.5 pc - much higher than what it had been in the same period last year.

How do you plan on making some lesser-known Indian states visible abroad?

We are focusing on developing infrastructure in and around our niche tourism products like cruise tourism, golf tourism, adventure tourism etc. Infrastructure is our key focus and especially wayside amenities in some of our identified circuits like the Buddhist circuit. We are now tying up with the National Highways Authority (the government-owned organisation mandated to build highways) to be able to give better facilities to tourists coming to India.

Our focus is also on promoting domestic tourism. We are encouraging people to see their own country and have launched a campaign called Dekho Apna Desh (See Your Country) for the same. We recently celebrated Paryatan Parv (Tourism Festival) from October 5-25 across the country, nudging people to travel to some of the iconic sites where various activities were organised during this festival. A total of 18 other ministries and all the states supported us in this effort.

What are the trends European travellers are following for their travels in India?