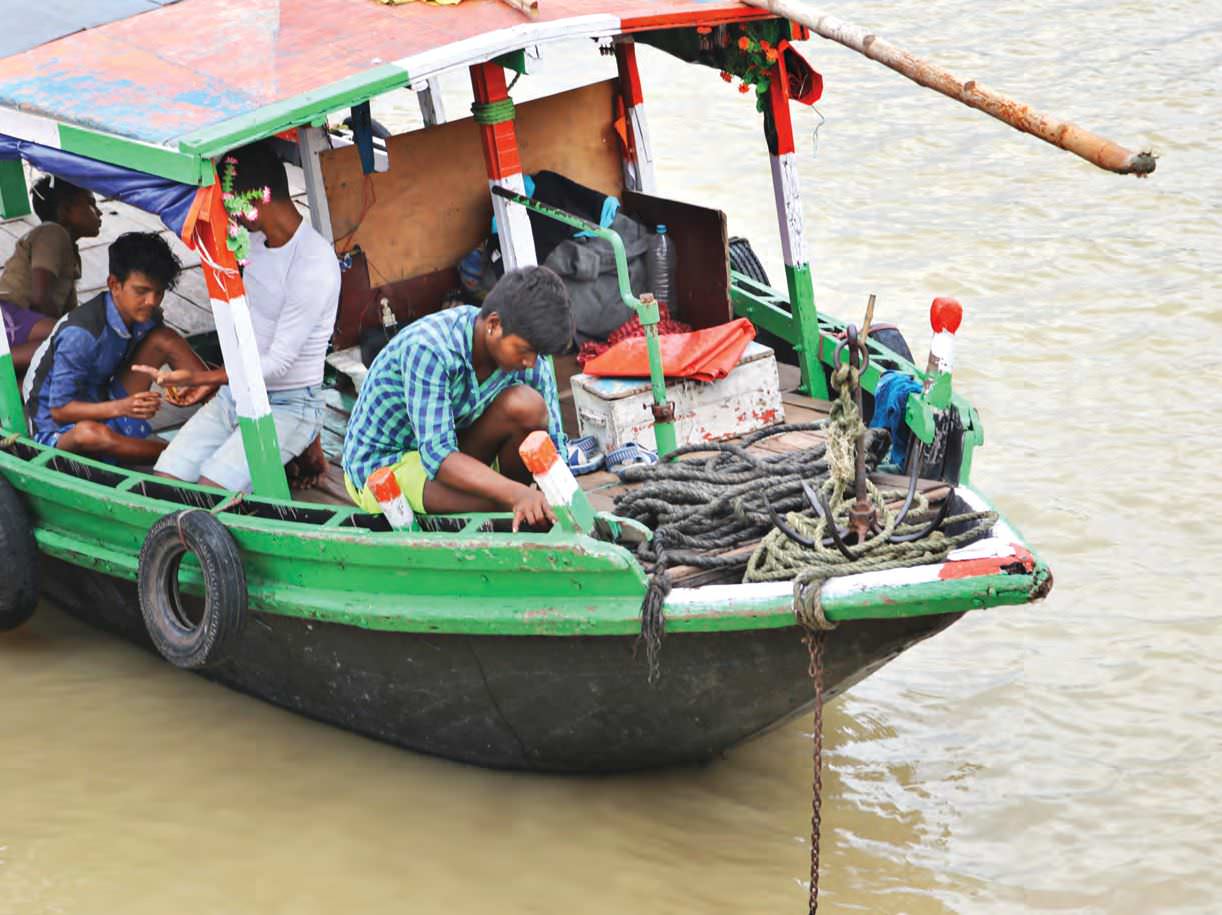 To discover Kolkata, the pearl of East India, with its beautiful colonial buildings, its poetry that impregnates every segment of life, even a simple conversation in a small coffee house, and its religious and spiritual syncretism, start your journey on the water, along the Ganges. The river flows through the city and is its source of life.

A cruise on Ganga, the most sacred river for Indians, gives you the first spiritual and cultural overview of the legendary Calcutta, the former name of Kolkata, of the British era. The British made Calcutta their first official capital in the 18th century, thanks to its strategic access to the Gulf of Bengal, providing river transport and irrigation lifeline. New Delhi took over as the capital of the British India in the early 20th century, until India’s Independence in 1947, and has remained India’s political centre, whereas Kolkata is often branded as the cultural and intellectual capital of the country.

To enjoy the cruise down the Ganges, embark on a ship with air-conditioned cabins and panelled wood. Prefer the upper deck, open but covered, for its breathtaking views over the water. The standard circuit of three hours starts from the pier near the Millennium Park, up to the impressive temple complexes of Belur Math, and then back to the departure point. The cruise company, Vivada Cruise, organises four daily cruises, from morning to night. The cruise starting at 4:30 pm is the most interesting one because it allows hue-hungry passengers to enjoy a beautiful fire-like sunset and pristine lights imbued with mystery.

At the first glance, one is struck by the activity on the river: the fishermen in their small tapered wooden boats are casting their nets skillfully but in a nonchalant manner; large barges threatened by rust, filled with construction materials or goods, cross each other, sometimes honking a quick maritime salute; factories deploy their complex facilities and cement towers at the feet of the river piers.

Here, the Ganges is a nourishing entity in more ways than one: essential for irrigation, transport and communication axis, but above all, an inexhaustible source of spirituality and beauty. Mother Ganga, the mother of all the benefits and the most sacred of the seven Indian holy rivers. 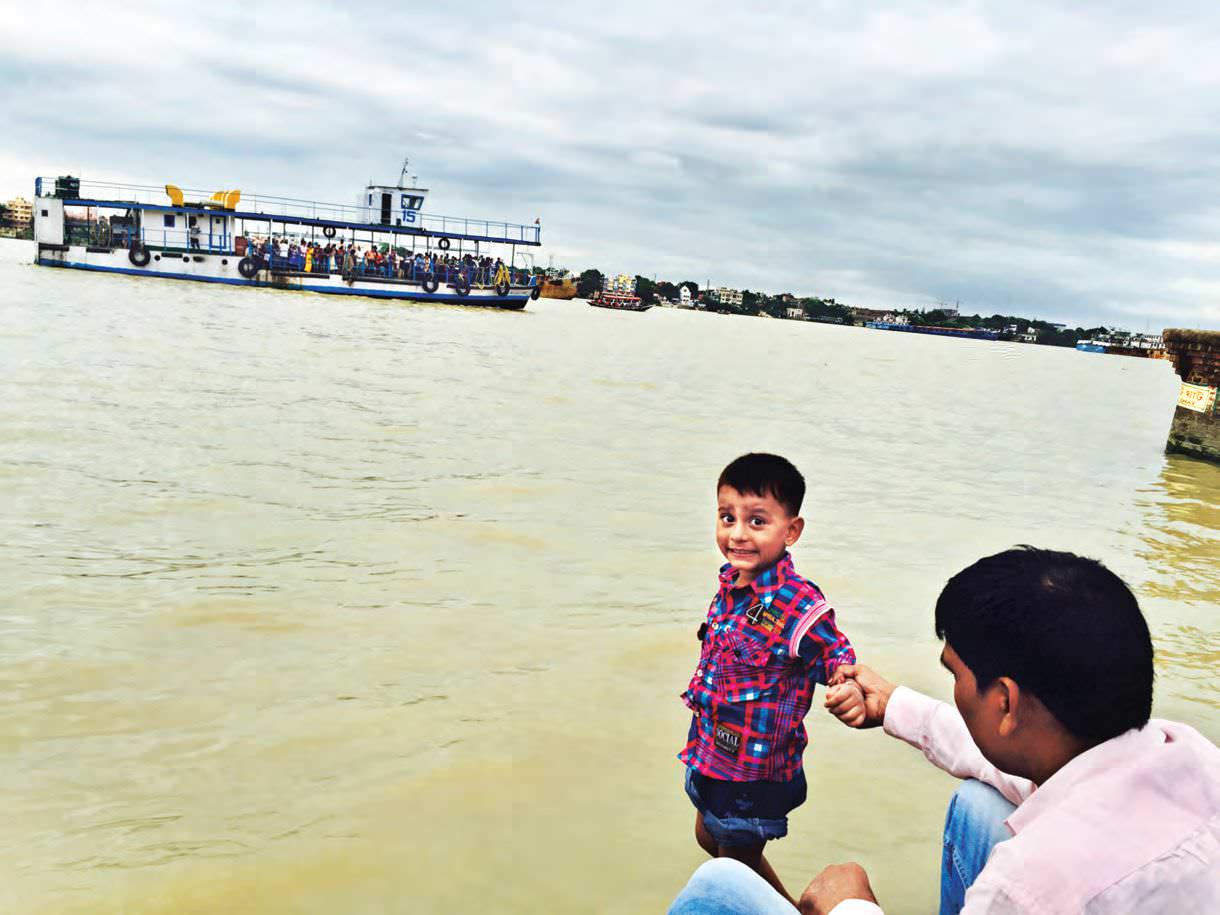 Reliving the times gone by