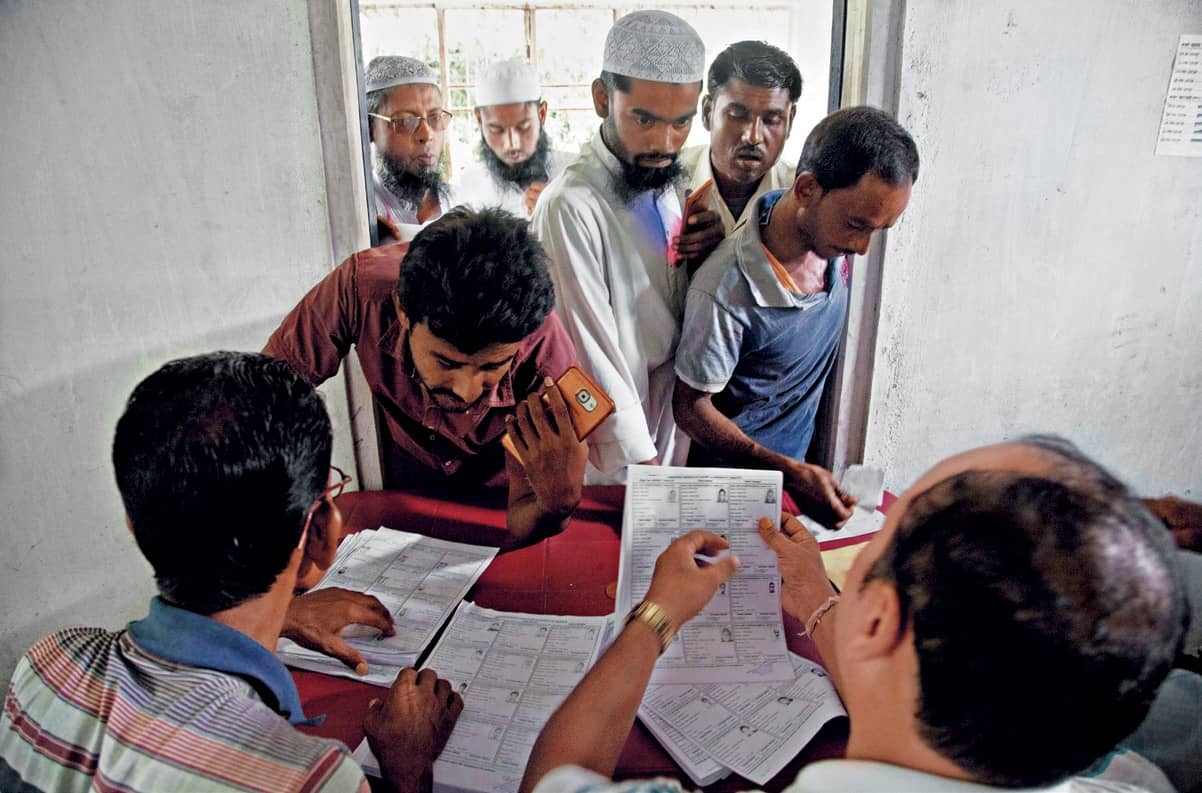 Why The Much-Awaited National Register Of Citizens In Assam Has Left Its Most Vocal Proponents Red-faced And Unhappy.
Kaushik Deka

A NANTA KUMAR MALO, 63, is a businessman and the MLA representing the South Abhayapuri constituency in Bongaigaon, a district near the western border of Assam. His educational qualification reads 10th pass from Dhupguri High School, in West Bengal’s Jalpaiguri. Malo owns a house and seven bighas of farmland in Chalantapara village in Bongaigaon. These personal details are suddenly in the spotlight because the legislator has failed to make it to the National Register of Citizens (NRC), published in Assam on August 31. The register has been updated to detect illegal immigrants in the state, after widespread protests and allegations that millions of illegal Bangladeshi nationals have flooded the plains of Assam. A total of 33,027,661 people living within the geographical boundary of Assam had applied for inclusion in the register. Of them, 1,906,657 were excluded. 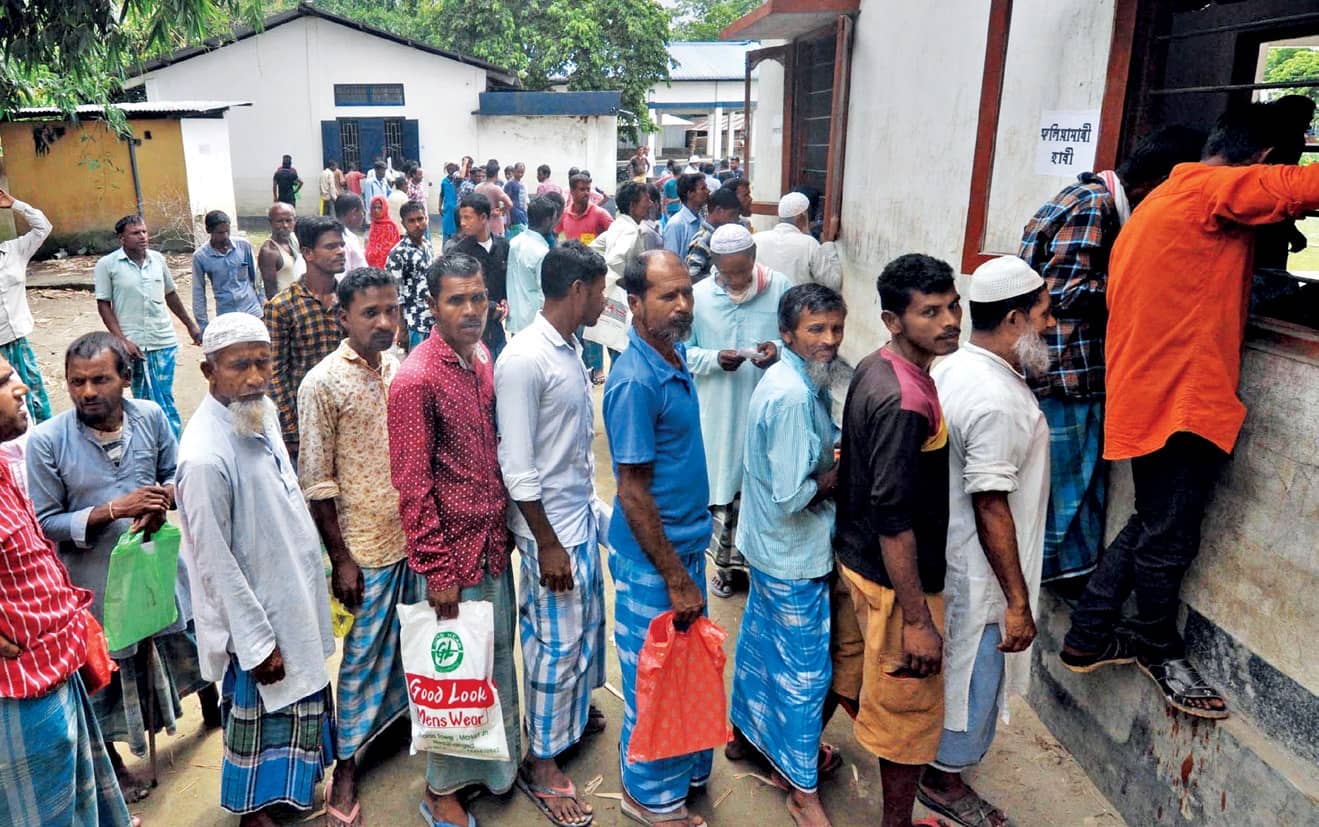 So does non-inclusion in the NRC mean Malo is no longer a citizen of India? Will Malo lose his membership in the assembly? Will he lose ownership of his land? Will he be able to vote again? Will he be arrested or kept at a detention centre till he is finally deported to the country he allegedly came from?

None of the above will happen to Malo and the 1.9 million others who do not find themselves in the NRC. They will continue to enjoy all the rights and privileges granted by the Union of India. For, there are two more steps to follow. As the Supreme Court has been directly monitoring the NRC updating process since 2015, it must first accept the list published by the NRC state coordinator. The court may accept or reject it in totality or may accept it with modifications. Once the court accepts it, the Registrar General of India (RGI) must notify the NRC, as the Government of India is the sole custodian in the issue of citizenship. So the list published on August 31 will be effective only from the day a gazette notification is issued for the same.